The auditor general has revealed a Ksh. 1.7 Billion sports ministry scam, but to the keen readers of this site, that is not news.

This website is very resourceful to those that care to take their time and read. It is time Kenyans support independent bloggers, exposing scandals the Kenyan media is bribed to hide.

Reading the auditor generals report, the auditor questions payments made the Pewin cabs, a company we exposed three years ago on this site, but Kenyans never cared or demanded action.

“About Sh66 million was controversially set aside for the procurement of taxi services, and Pewin Cabs Ltd was paid Sh23.8 million above the market rate, the report says.

This company was also given a dry cleaning and laundry services contract valued at Sh30.8 million.” 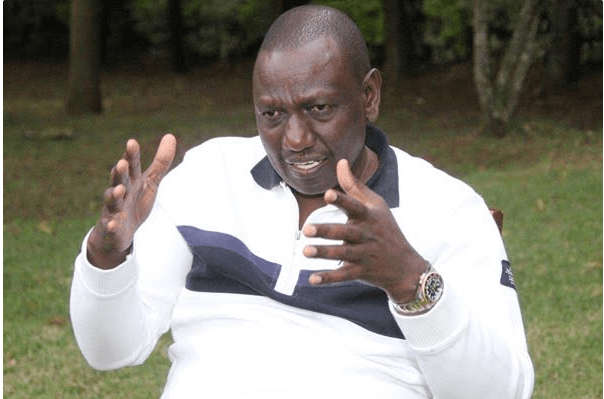 DP William Ruto could be one of the beneficiaries of bribes from Pewin Cabs Limited because based on my analysis, he has been close to the owner of Pewin Limited Peter Kirigua since 2015.

In 2015, I also exposed Peter Kirigua and his connections to the powers that be. The man is too connected, for anything to be done to him.

This website and my 2015 articles could be resourceful to Noordin Haji and Directorate of Criminal investigations as they move with speed to recover the looted monies. Share and Tag them on Twitter!!!