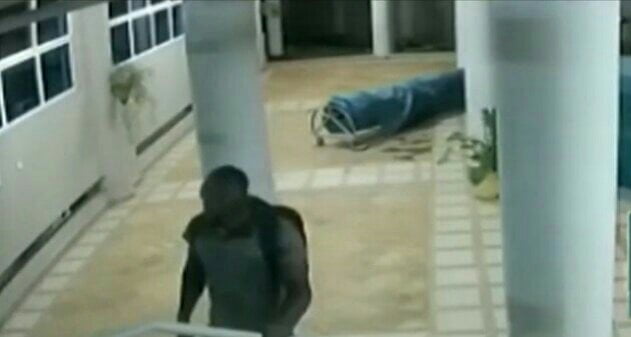 CAPTION: A screengrab from a CCTV camera video of the ‘spiderman’

Directorate of Criminal Investigations (DCI) on Saturday revealed that its officers based in Kilimani arrested Mr. Michael Joseph Otieno Odhiambo alias ‘Spiderman’ at Greenhouse Building for the offence of burglary & stealing.

The suspect was nabbed on friday with several laptops, Pliers, a Cutter, a Hacksaw and a Ransack bag, the DCI twitter post said.

He has already been presented in court. 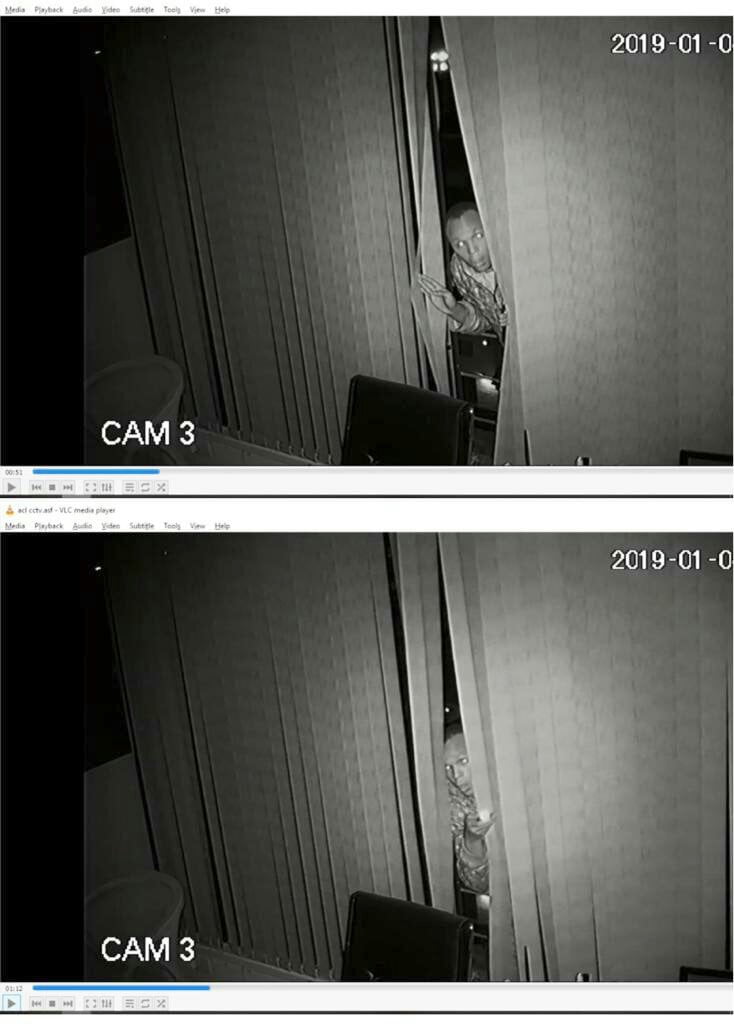 CAPTION: Photos of the ‘spiderman’ in action. || Source: DCI

Mr Otieno has been harassing residents in Kilimani, an upmarket residential area in Nairobi.

His story first came to the limelight in February, after a CCTV camera captured him scaling walls and breaking into houses in the area and stealing electronics, money and jewellery.

This earned him the nickname ‘spiderman’.