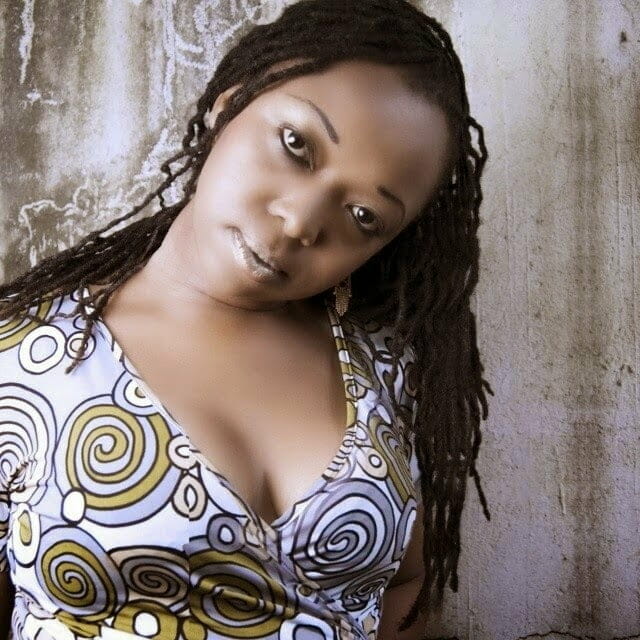 Caption: Ciku Muiruri, author of a powerful piece after a section of Kenyans mocked victims of the 2008 post-election violence with the sham Nakuru Victory party by the ICC-6.

There is a series the Ocampo Six should watch. It’s called American Crime Story -The People vs OJ Simpson. When legendary football player OJ was acquitted of the crime of murdering his wife and her friend, he went home and threw a party. It was sponsored by Star magazine (They paid a six figure sum for photos from the bash). OJ, whose trial had morphed into something bigger than the murders – Into issues of race and the disenfranchised black man in America – didn’t understand why no one came to his party. Sure, there were many hanger-ons and those that benefit financially from him but where were his friends?

It finally dawned on him that an acquittal from a court of law was not an acquittal from public opinion. He was guilty (he even admitted it in a book he later wrote) but his trial had become about something bigger than him. The trial was a farce. They didn’t acquit OJ, their ‘not guilty’ verdict was a protest of years of abuse at the hands of the LAPD. He caught a lucky break. But his ex wife and her friend – The victims – were still very much dead and their deaths still not avenged.

Years later, OJ made a stupid mistake and went to rough up a man for sports memorabilia he says belonged to him. He had a gun. They threw the book at him and charged him with numerous felonies including armed robbery and kidnapping. He was sentenced to 33 years in prison. He ended up where should have been all those years ago.

To all the victims of PEV who watched the celebrations yesterday (at a rally I feel was as unnecessary as OJ’s victory bash) and were rightfully pained and felt…Wait, what? You dance on our graves? How about us? We are still raped. We are still bereaved. We are still haunted. We are still landless. We are still dead. We are STILL unavenged. To all you victims I say, malipo ni hapa hapa. Whichever man stood there celebrating with blood on his hands (maybe one of them, maybe two, perhaps all, who knows?) Tomorrow or years down the line, it will come to pass that they too, will pay for those deeds, albeit in a different way. Malipo ni hapa hapa.