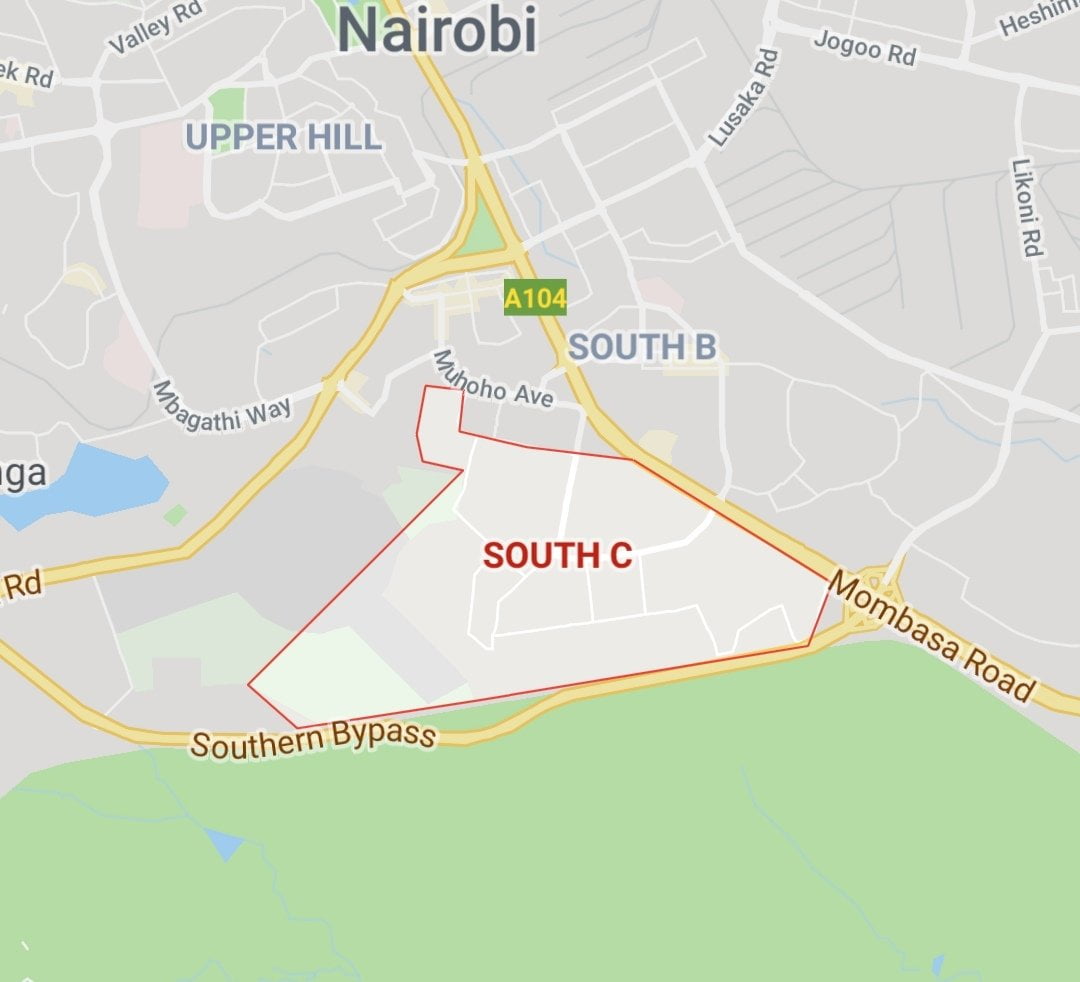 Hi Nyakundi,
PART 1
I was visiting my parents in Akiba Estate South C recently and the Nairobi Water so called Equitable Distribution aka water rationing is very unfair. The whole of South C is supposed to get water on Wednesday between 4PM until Thursday 8AM. But in reality the water does not arrive till around 11PM on Wednesday night if you are lucky and by 6:30AM on Thursday morning the water has been shut off. Some residents have also never received water for over 2 months.
So that means some areas get water for around 7 hours once a week. Yet some estates get water for 3 or 4 days. Is that the meaning of equitable? It is not a coincidence that the largest concentration of water trucks is in South C. Is it a cartel? Or is it because there is a large Somali population that is being targeted by water truck vendors in cahoots with Nairobi Water?
From the attached documents, see for yourself the unfairness of the distribution system. 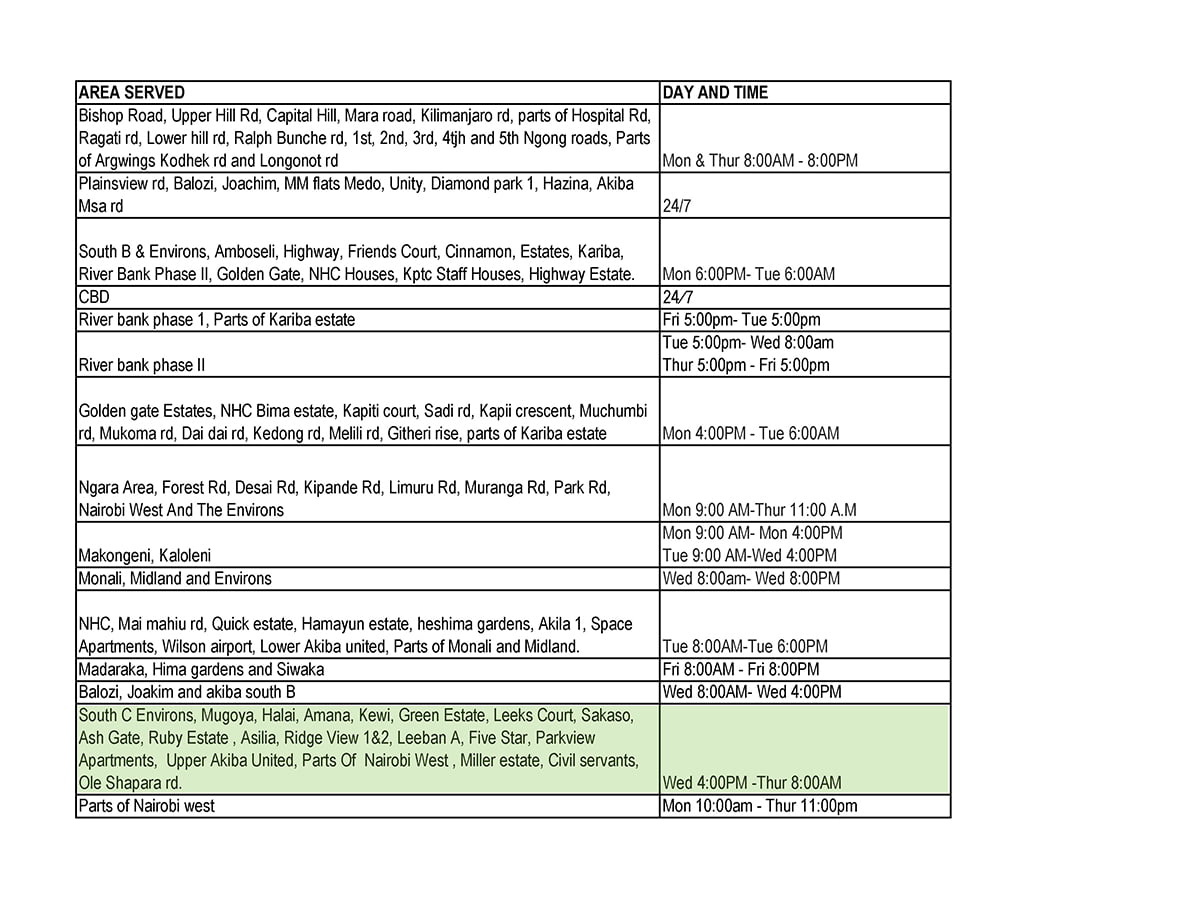 But to give credit where it is due, there is a Nairobi Water staffer called Tyson who tries to do his best in a difficult situation.
PART 2
The sad situation that is South C Akiba estate roads.
Since the estate was built in 1975, the roads have never been re-carpeted. See attached photos. And yet there is an MP and MCA who have been elected to represent Lang’ata and South C respectively. 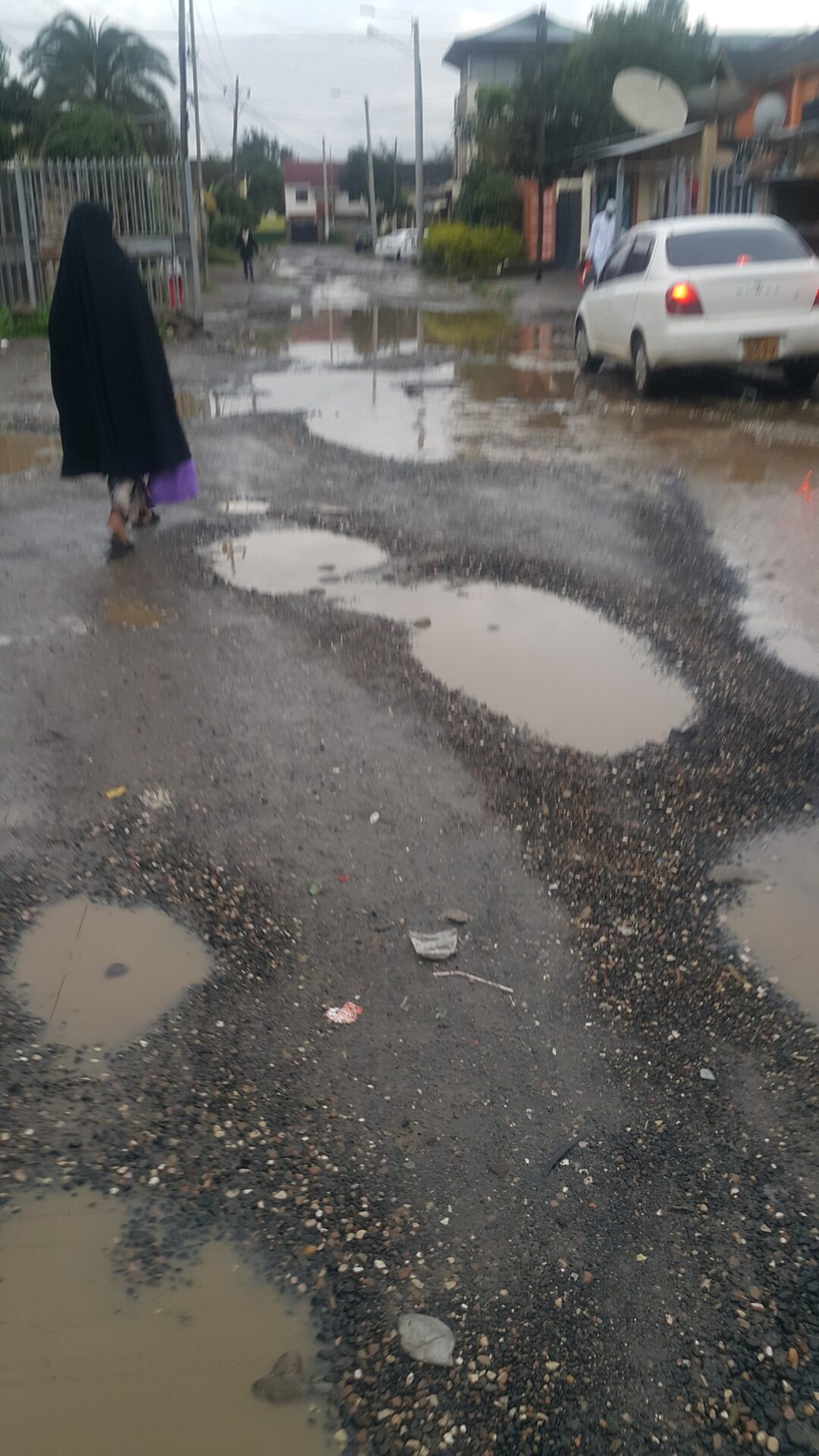 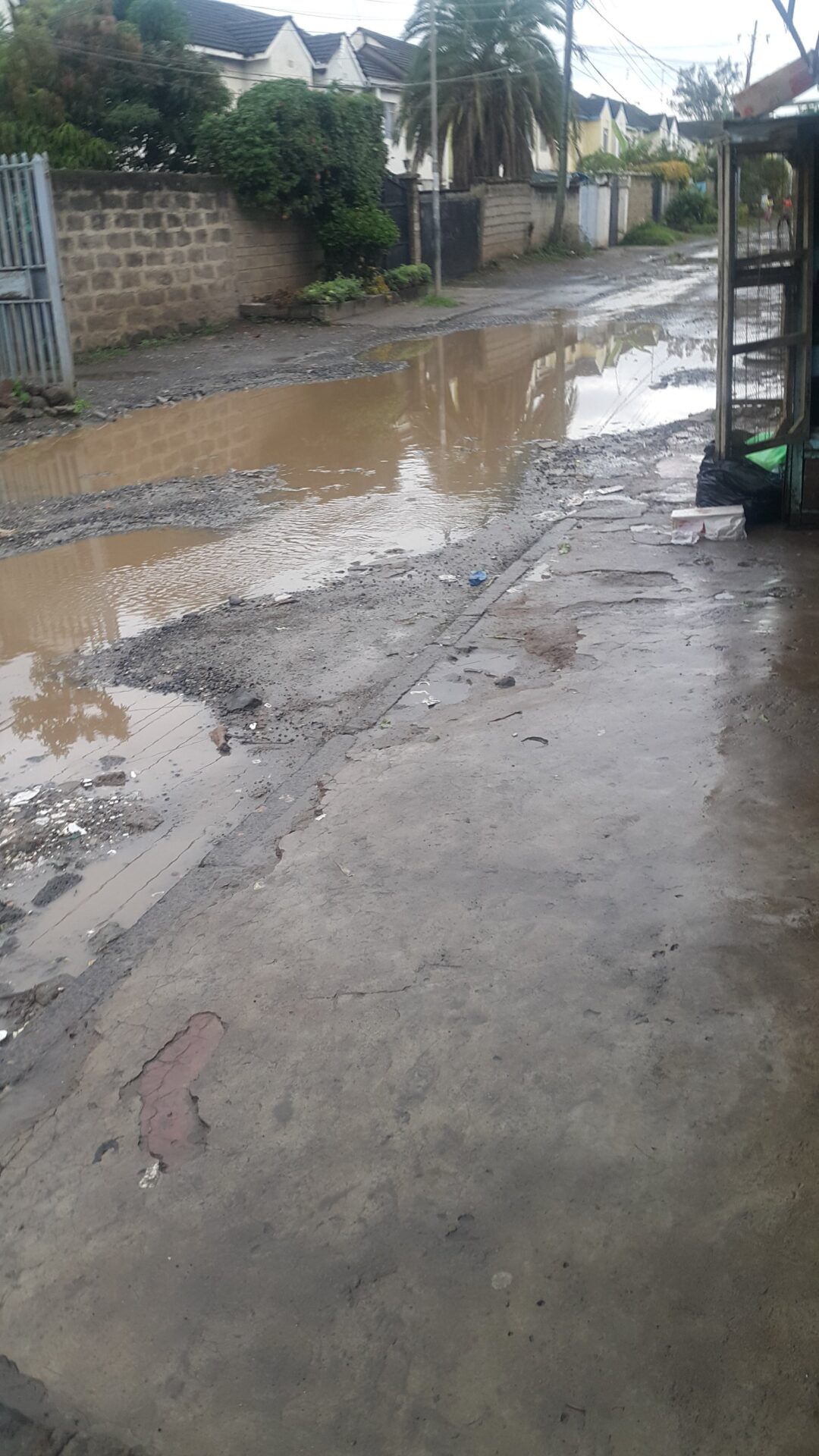 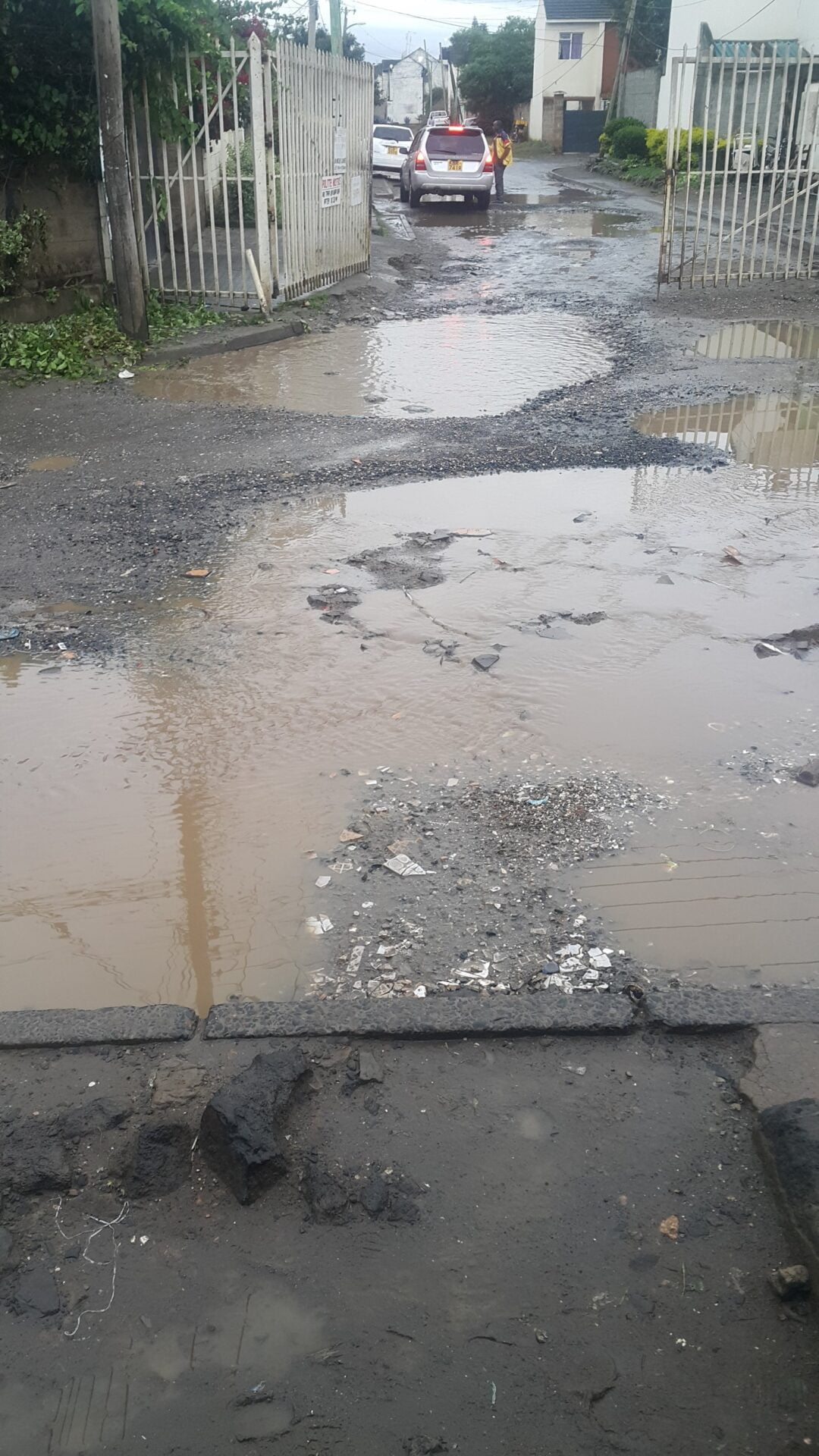