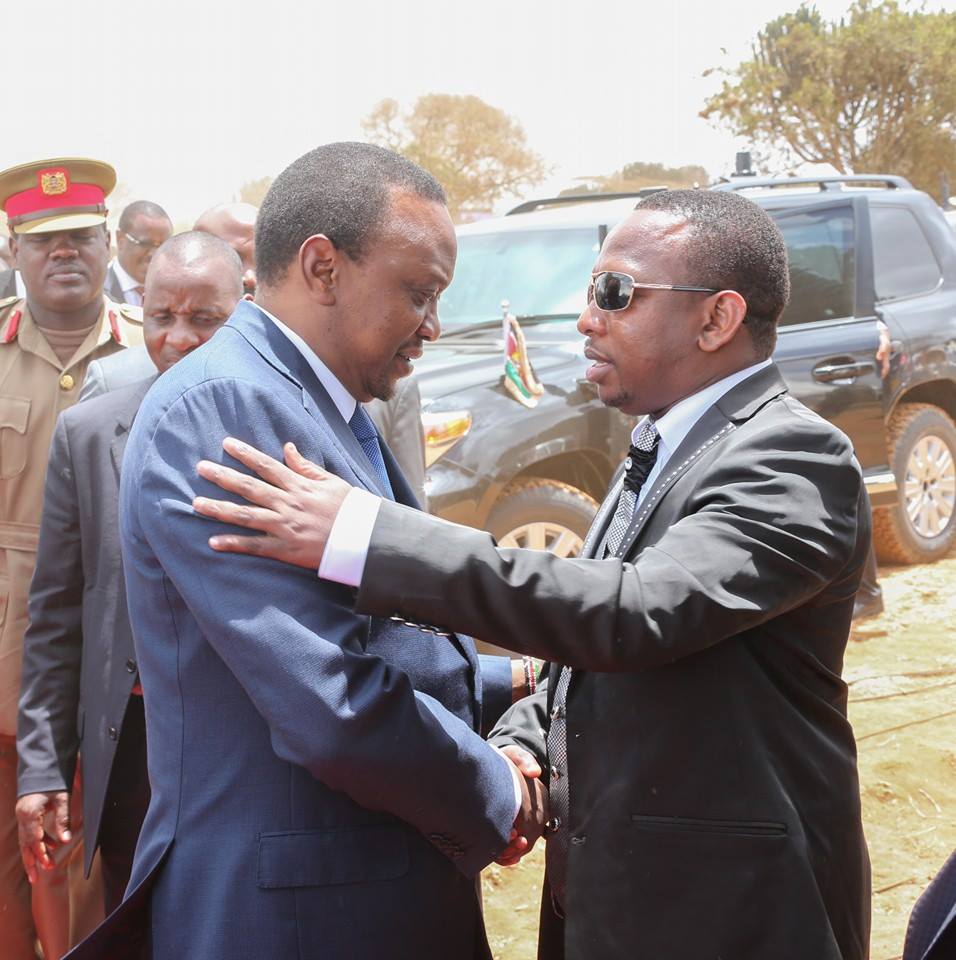 CAPTION: Mike “Chokoraa” Sonko with his god-father. Both these characters thrive on lies and cheap-PR. Recently Chokoraa paid Githeri Media to air a bogus documentary about his “achievements” so far.

It’s been 2 months of consistent rainfall. And despite this miraculous happening, under the backdrop of William Ruto’s move to turn the Mau Forest water-tower into a desert by allowing Kalenjin squatters to cut down trees, Kenya still managed to get some rain.

So it was shocking to say the least, when recent media reports showed that Ndakaini Dam is still at the same level it was last year when Drought was at its peak. What is happening?

Well Ndakaini Dam is the main source of water to the areas of Langata, Karen and the likes. It serves through the Nairobi Water and Sewerage Company Limited, which is under the oversight of the County Government.

Nairobi Governor Mike “Chokoraa” Sonko has colluded with the Ndakaini managers to drain water so as to ensure that the Dam doesn’t get full. Leading one to ask the question, why would someone be so stupid?

Well Sonko runs the lucrative “Clean Water For Sale” business in Nairobi. He has many trucks which conduct booming business, selling a truckload of water for around 8,000. It is Sonko and those cartels who don’t want the Ndakaini Dam to fill. 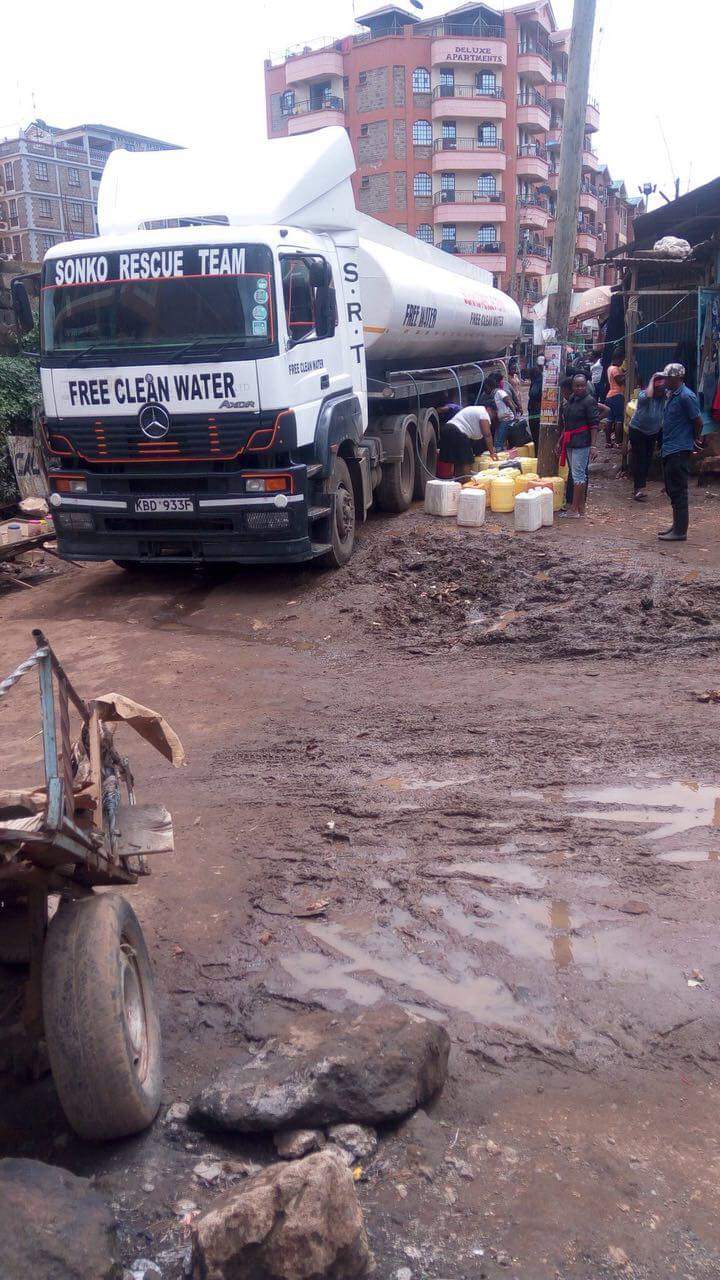 CAPTION: One of the many water-tankers owned by bullshitter par-excellence Mike “Chokoraa” Sonko.

Well not so much. In Kenya, power cartels have ensured that dams under the seven folks hydro-electric scheme never fill, because they run lucrative independent power producing companies. These companies use diesel powered generators.

Companies like Iber Africa, Thika Power, etc, work in cohorts with Dam managers of Kindaruma, Masinga dams etc, to drain water. And guess what Kenyans? The cost to fund their corruptly-acquired licenses is normally passed down to you, through the fuel-adjustment levy.

President Uhuru Kenyatta in 2016 had in his characteristic cheap-threat modus-operandi, had ordered a review of all independent power producer (IPP) contracts as his administration moves to cut power costs, and widen coverage beyond the 56 per cent already achieved.

He tried to make it clear that the private sector was a partner in widening access, but that costs would have to be checked: “As we go forward, yes, we want to encourage private sector participation in power generation but it must be done in a transparent manner to ensure Kenyans get maximum benefit.”

As he was pandering to the gallery and trying to act like he cares, those IPP’s are the ones which fund his campaigns and the likes. So his “orders” (like many others) were just for show and cheap PR. I don’t know who told him that PR is a way of working.

But who to blame? Mostly the idiots who spend all day bombarding us with all manner of political rhetoric, singing praise and adoration to Uhuru like he’s some God. Members of the Kikuyu community. 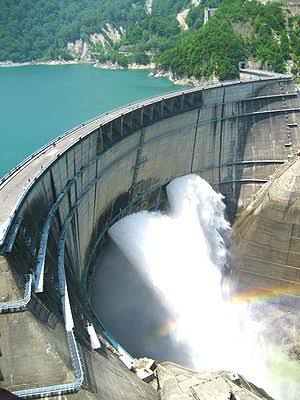 CAPTION: This is how Dams are drained to pave way for cartels in both water distribution and power-generation, to make money. Your thirst for cheap thrills from politics has come at huge expense. When you vote in clowns, charlatans, PR-specialists, matatu-touts, and the likes, this is what you will get.
Would you like to get published on this Popular Blog? You can now email Cyprian Nyakundi any breaking news, Exposes, story ideas, human interest articles or interesting videos on: [email protected] Videos and pictures can be sent to +254 710 280 973 on WhatsApp, Signal and Telegram.