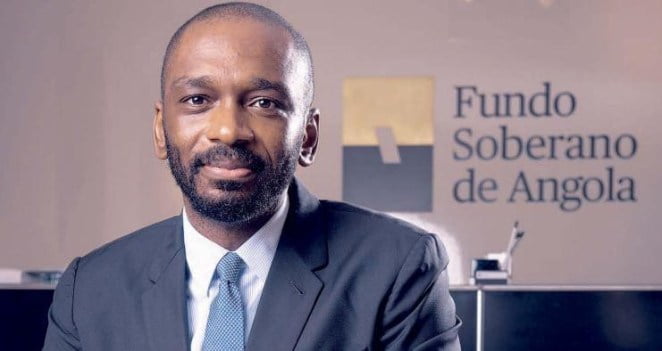 The Angolan Supreme Court has on Friday, August 14  jailed the son of the nation’s former president José Filomeno dos Santos, making him the most high-profile figure linked to the previous regime to be imprisoned for corruption.

During the judgement delivered in the country’s capital of Luanda, Supreme Court Judge Joao Pitra sentenced Jose Filomeno ‘Zenu’ dos Santos to five years in prison after finding him guilty of embezzlement and fraud in a $500 million case.

Other two defendants were also convicted include the former director of the BNA’s Reserve Management Department, António Samalia Bule, who received a sentence of six years in prison, and businessman Jorge Gaudens Sebastião who was also slapped with a similar sentence.

The so-called “500 million case”, dates back to the year 2017, when Jorge Gaudens Sebastião presented to his longtime friend, José Filomeno dos Santos, a financing proposal to raise $30 billion for the Angolan State.

The process also moved forward with the participation of the BNA.

From recorded statements, former President of Angola, José Eduardo dos Santos confirmed, as a witness, that he authorized the process.

The Attorney General’s Office, however, understood that there was a conspiracy to divert public funds.

During dos Santos’ 38-year rule from 1979, his offspring occupied top positions in the government and in lucrative sectors ranging from banking, telecoms and media to oil.

Today, law enforcement agencies are cracking down on the high profile family of former Angolan president, accused of plundering revenues from the country’s vast oil wealth.

In January this year, the former billionaire president’s first daughter Isabel dos Santos was charged with money laundering and mismanagement during her stewardship of state-owned oil firm Sonangol. 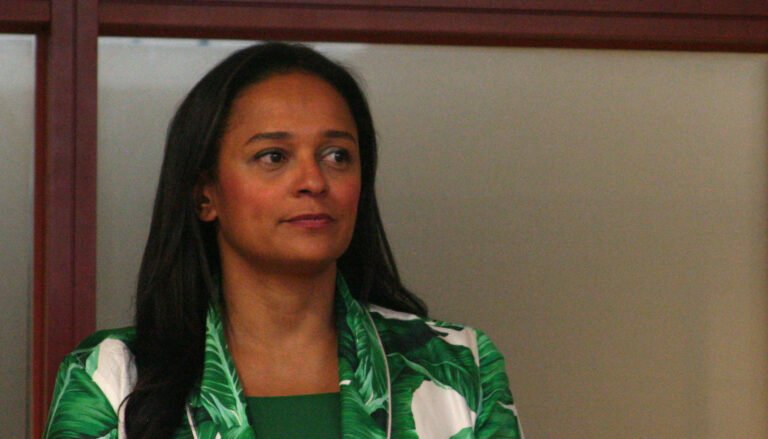 Investigations into Isabel dos Santos’s 18-month tenure as Sonangol head from June 2016 were opened after her successor Carlos Saturnino raised the alarm about “irregular money transfers” and other dodgy procedures.

Scornfully dubbed ‘the princess’ by Angolans, the 46-year-old is eldest daughter is regarded as the public face of the family empire.