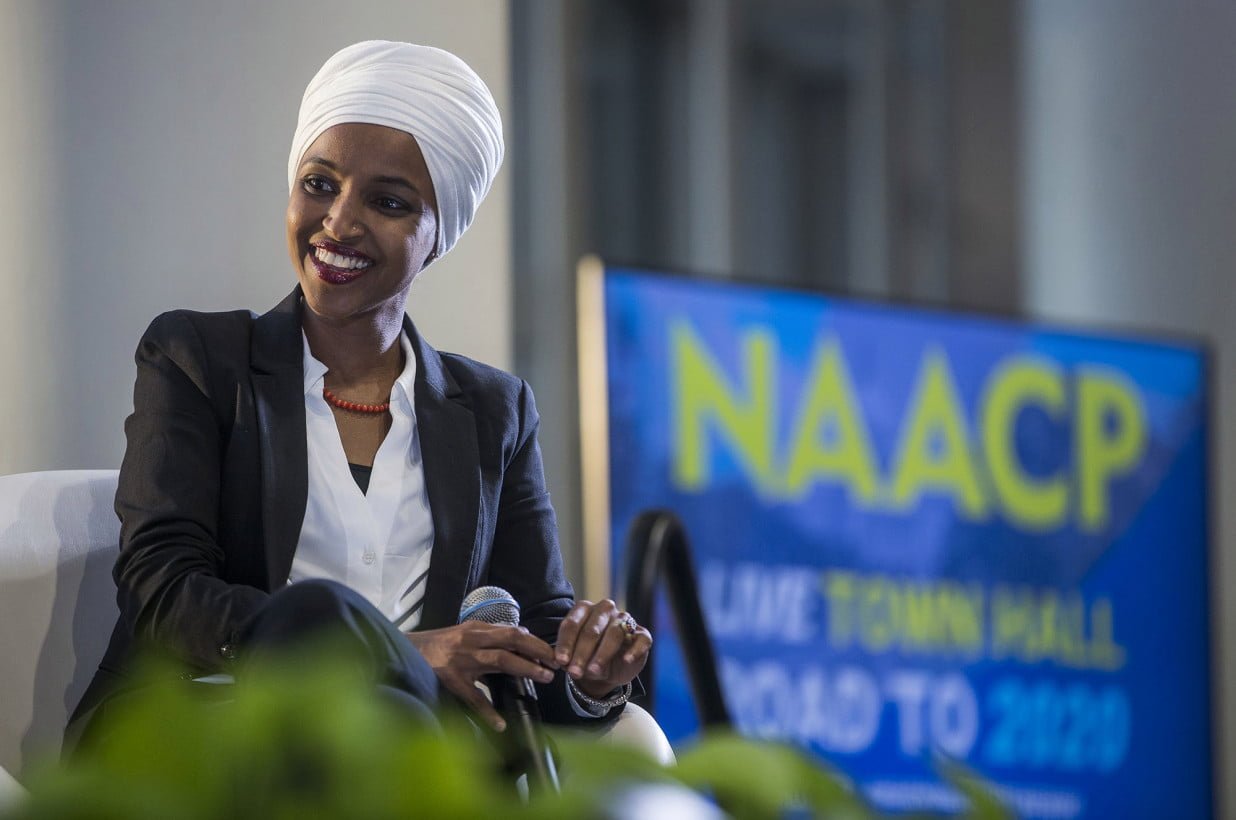 For months, Rep. Ilhan Omar denied that her marriage was effectively over despite The Post’s reporting that she’d been named as the “other woman” in a divorce suit. She and her husband even put on a show of maintaining a common domicile.

But all that’s out the window now that the congresswoman has filed for divorce from husband Ahmed Hirsi, with whom she has three minor children, citing “an irretrievable breakdown of the marriage relationship.”

The two married in a religious ceremony in 2002, separated in 2008, then married legally in 2018. But August brought the divorce filing from Dr. Beth Mynett in Washington, DC, civil court — alleging that her political-consultant husband Tim Mynett had told her he was leaving her for Omar.

Omar’s lawyers now blame the breakup of her marriage on the media and her political opponents, conveniently overlooking the alleged infidelity that plainly came first.

All this is a matter of public concern because of a possible violation of federal ethics rules and election laws: Omar’s campaign has paid Tim Mynett’s firm $230,000, including $70,000 after his wife sued for divorce.

Love and politics are a very volatile mix.