Our brother from West Africa has blest us with this perspective of feminisation as a construct and extension of colonialism, all targeting to obliterate the black man, as conceptualised by the fuckin Muzungu donors.

But we as Africans have been blinded by the growing liberalism and urbanisation, embedded in pop-culture and new-age activism, to be blinded to the fact that fuckin mzungu’s are looking for the quickest way to decimate the black man, a thing they have previously tried to do through slavery and colonisation.

While the women of our grandmothers era did everything to save men from extinction by hiding them during the Emergency Period where white colonialists were killing men indiscriminately, today we are seeing feminists happily collaborate with the same white scum to suppress, humiliate and totally eradicate the males in Africa, by using female-empowerment as a cover to male-suppression.

Fuckin muzungu scum have infiltrated policy making institutions using the feminist surrogates and male co-conspirators, to achieve their heinous objective, all the while being cheered by a plenary of a clueless citizenry.

Say no to this systemic emasculation of our gender by fuckin mzungu’s, feminists and new-age activists. Hereby attached is the post from our brother Didier Bayeye from Gauteng South Africa as an encouragement to Kenyans that we are not alone. 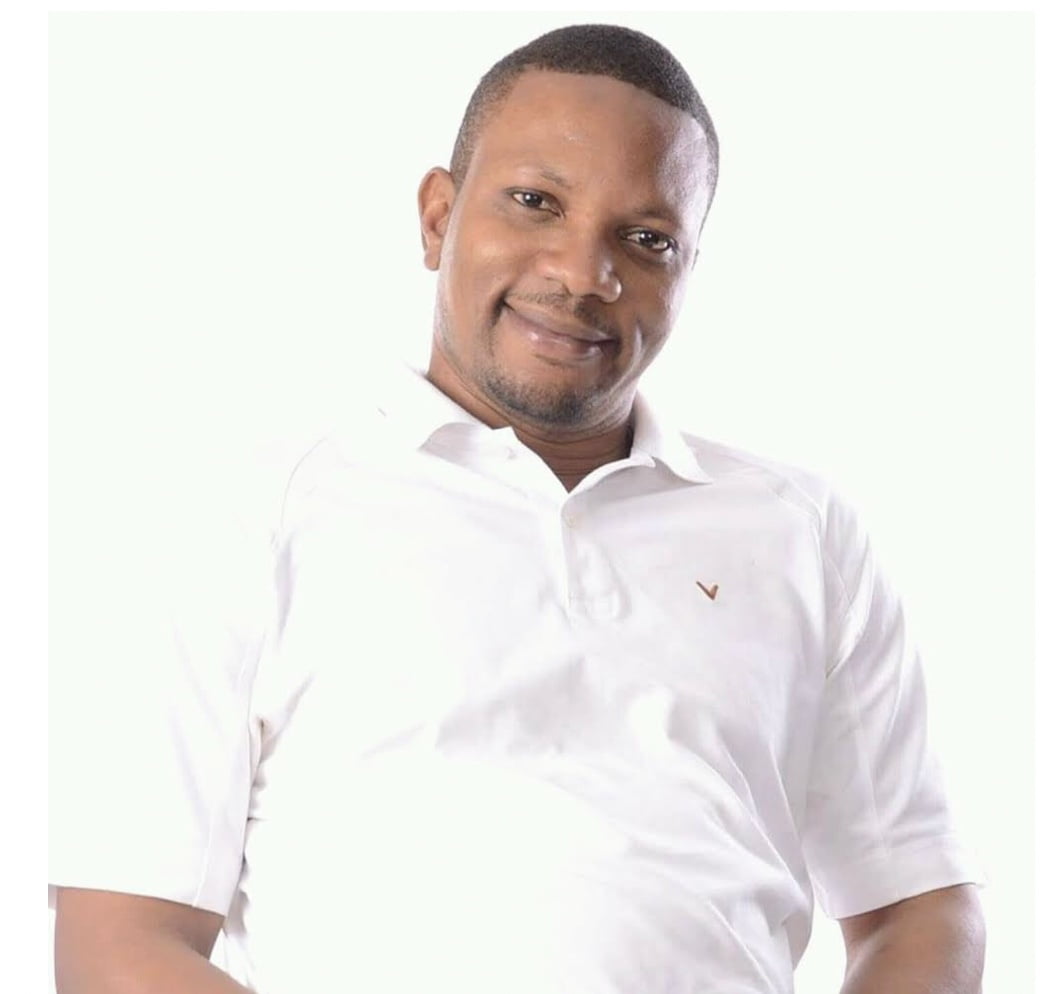 CAPTION: Social analyst Didier Bayeye from Gauteng in South Africa posted this message as an encouragement to our Kenyan brothers that you are not alone in this movement for the Renaissance of the Boy-Child.

By Didier Bayeye
There is nothing wrong with women taking positions wherever and as long as they deserve it not because of their gender. There is everything wrong in discriminating against the boy child and worshiping another person just because of the gender. Both men and women should have equal opportunity.

Saying women have suffered professional marginalization shows very little knowledge of African history. African men have been very protective and the provider of his family including women. Our ancestors survived by hunting which woman couldn’t be exposed to due to the danger attached to it. African men would risk their lives in the wild (refer to Masaai history) to feed and provide for their families. From this era came slavery where African men were the most wanted commodity; there after colonisation with men bearing the brunt of torture and forcible eliminations.

African men fought for independence and today there is another form of colonization insinuated through the African woman to consider African man as competition. It is western mentality we should admit. There are more to equality between man and woman than just those positions, job-opportunities, access to special-credit facilities, etc, to be seen by everyone.

A challenge to African women today is; what do you have to brag on that has influenced change in other parts of the world? Can African Women stand today and be proud that if European families are more united it’s because they copied this family-tradition from African women for example?

But there are lots of African Women who copied and are still copying from Western culture and it results in disaster, destruction of our families, bastard-children and bringing sickness, and the likes. Man is not against woman but against the discrimination of man and the excessive copying of Western lifestyles that results in destroying our homes as Africans.

Can we bring back the African legacy? Can we be proud of what we are as Africans men/women? Africa, we have our origin. Let’s not be copies.