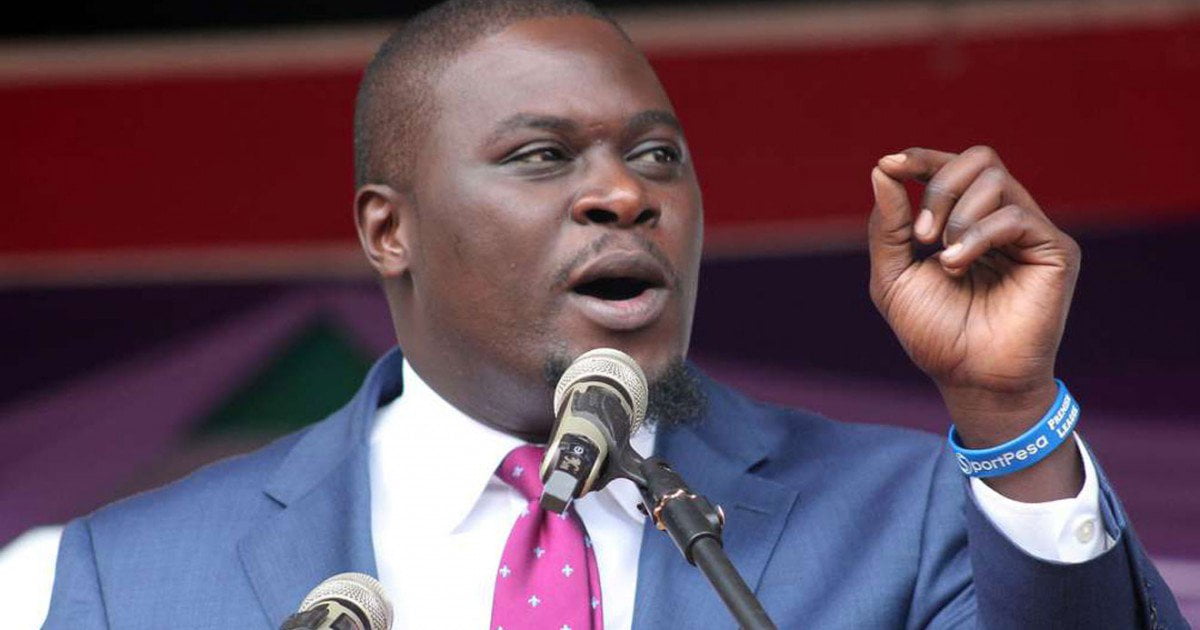 Nairobi County Senator Johnson Sakaja is under social media fire for clapping for president Uhuru Kenyatta in a viral video that has become a talk of the town.

In the popular Video, President Uhuru Kenyatta tried to justify his reason for giving the ancestor Moody Awori at the expense of the youths.

The president then says he better gives an old man a job, inviting claps from all people that were seated at the podium, Sakaja’s claps being the loudest.

One user Gabriel Oguda says: Chief, @SakajaJohnson is this you clapping when the president said that youths are thieves? The same youths you always scream to be empowering? Thanks for showing us your true colours. 2022 isn’t very far.