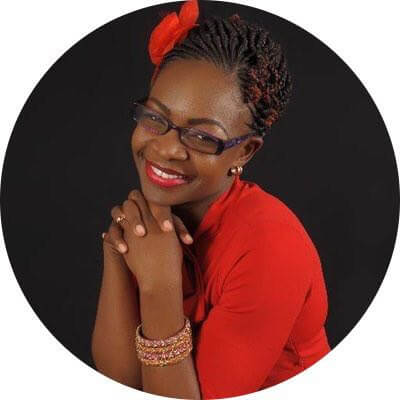 A social media user going by the name Nelly Bosire has torn into Nairobi governor Mike Sonko’s Populist politics & Theatrics. She was reacting to news that 12 bodies of infants had been found in polythene papers at the Pumwani hospital.

The social media user, lamented that Pumwani hospital was ”Once more” facing public mobbing by its own governor and media without facts

“One more time Pumwani hospital faces public mobbing, led by it’s very own governor???. He suspends his foot soldiers instead of his ‘advisors’. What happened to facts? The press has joined in the lynching”

Here is the threaded analysis by the social media user.

“Pumwani has no morgue. Never has. All bodies of deceased Mothers, newborns and stillbirths are collected by the city mortuary morticians in the morning. Before, this happened daily, nowadays it happens Mondays, Wednesdays and Fridays.”

“For little angels who pass on before birth or in the new born units due to complications, the families have the option of taking them to bury or they can give them up and the hospital then has them buried. This happens in both public and private sector, permissible by law.”

“There are no body bags to keep the deceased in before transfer to the morgue. Hospital staff have to make do with what’s available. Carton boxes and plastic disposal bags are the most available temporary storage for these little angels.”

“Every deceased person, irrespective of age, is registered in the death notification register provided by the registrar of persons (births and deaths). Each of these little ones is moved to city mortuary with an attached notification. They are not just statistics.”

“Pumwani has accounted for 6 deaths in the period between Friday 14th to Sunday 16th. Only 6 deaths are listed. This number is against 156 deliveries conducted in the said period. Being a referral hospital receiving complicated cases, this is not uncommon.”

“But did Sonko bother to find out this? Nope. He chose to call it sinister because he did not understand it. He proceeded to suspend the team without investigation.”

“Healthcare in Kenya is in the dumps right now. It is decisions like this that bury it further. Nairobi’s scorecard is not looking good. Then again, how can it when top leadership prefers to rule in this manner? Populist actions won’t stop babies from dying.”

1. One more time Pumwani hospital faces public mobbing, led by it’s very own governor???. He suspends his foot soldiers instead of his ‘advisors’. What happened to facts? The press has joined in the lynching @KTNNews @ntvkenya @KTNKenya