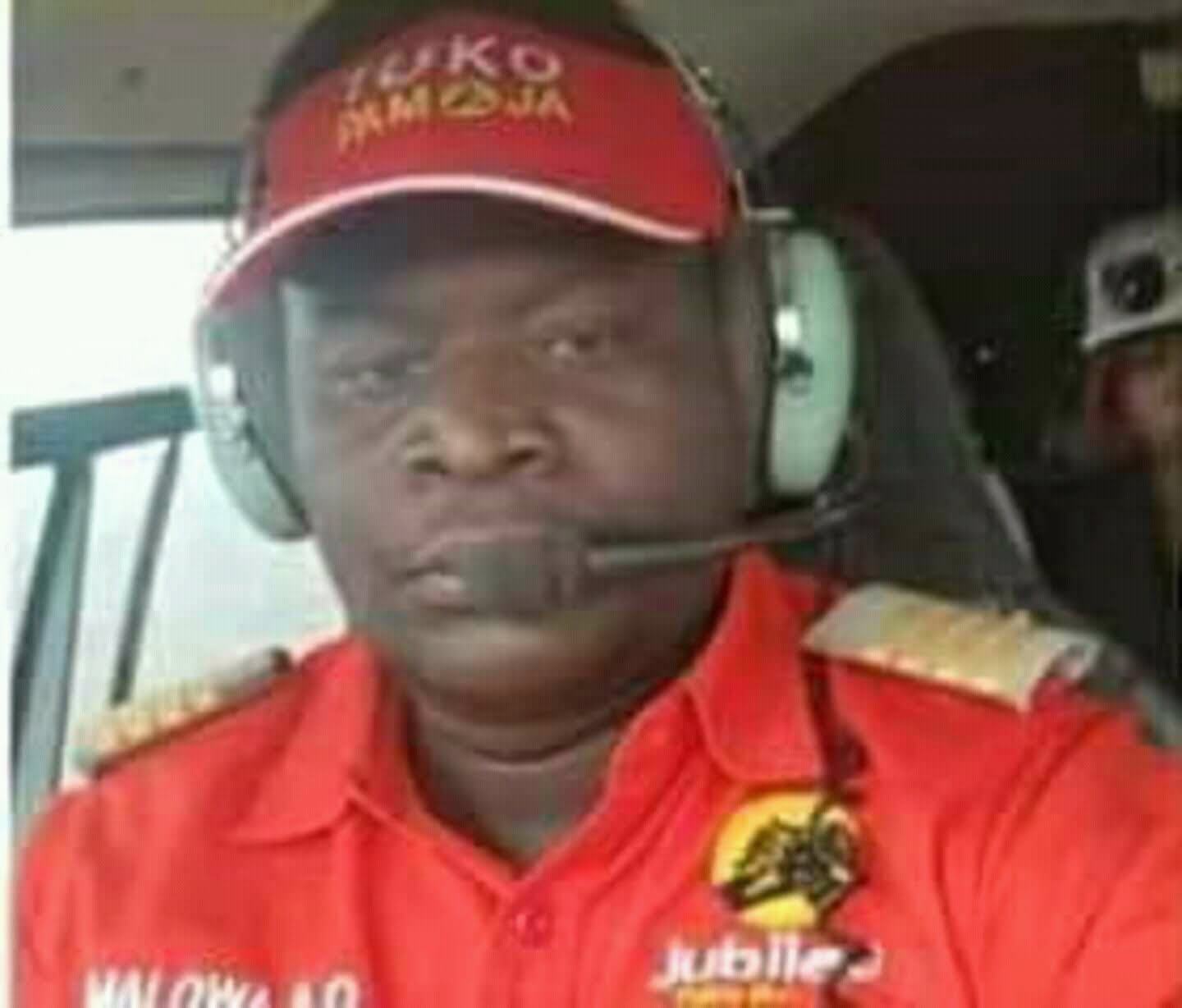 The only jobs that Caretaker President Uhuru Kenyatta created is for Slay Queens and fashion bloggers. Those industries have experienced phenomenal growth, even as other sectors collapsed under the weight of corruption and cronyism which has been entrenched by the Caretaker and soon to be former president.

Indeed, the photos emerging of his private pilot shows that Uhuru’s chopper has been used to ferry slay-queens around the country, reason why perhaps women of that line of business, seem to adore Uhuru.

A weird question which would come to mind is what were two Jubilee choppers doing parked in a downtown hotel in Nakuru for 3 days? I mean, do you park choppers in basic locations like that? Is it even safe? Shouldn’t they have been given accommodation at Uhuru’s Great Rift Valley Lodge in Naivasha instead?

Secondly, what was a valuable resource like a helicopter doing, ferrying bloggers (whose blogging is not even on record as being phenomenal)? Of what importance were press aides to a Senator, that they needed to be baby-sat with a chopper?

If lowly ranked bloggers like those ones can have a chopper deployed at their disposal, that means that they are the higher-echelon of Jubilee’s propaganda wing. Or how many other choppers are there, if County press officers are using a chopper owned by the president?

However, what is clear is that Pilot Malowa used his job to reward as many women as possible, probably with free rides and in exchange for sex. He embodies what we see on the streets. Jubilee senior officials are the biggest enablers of prostitution in Nairobi. Most of their money is spent on financing mipango ya kando’s, entertaining them at joints like Galileo, Kiza, B-Club and others.

It seems that Uhuru’s chopper was the one being used by Kirinyaga Women’s Rep. Which begs the question, what’s Uhuru’s interest in lending his chopper to the use of women politicians? Is that his most strategic move? Is that the best he can do?

Shouldn’t his most valuable assets be at the disposal of the people bringing in the most value in terms of ideas, strategy? It’s really baffling.

Is the Caretaker President advised by these third-rate women, reason why he reasons like a buffoon and talks like a Psycho? Uhuru needs to style up man. He needs to see the people who surround Raila, the sharpest brains in the country, not the bogus women Uhuru is lending his chopper to.

No wonder Raila is always a step ahead, because he surrounds himself with brains, not mediocre thinkers like Nakuru Senator and Kirinyaga Women’s Rep. 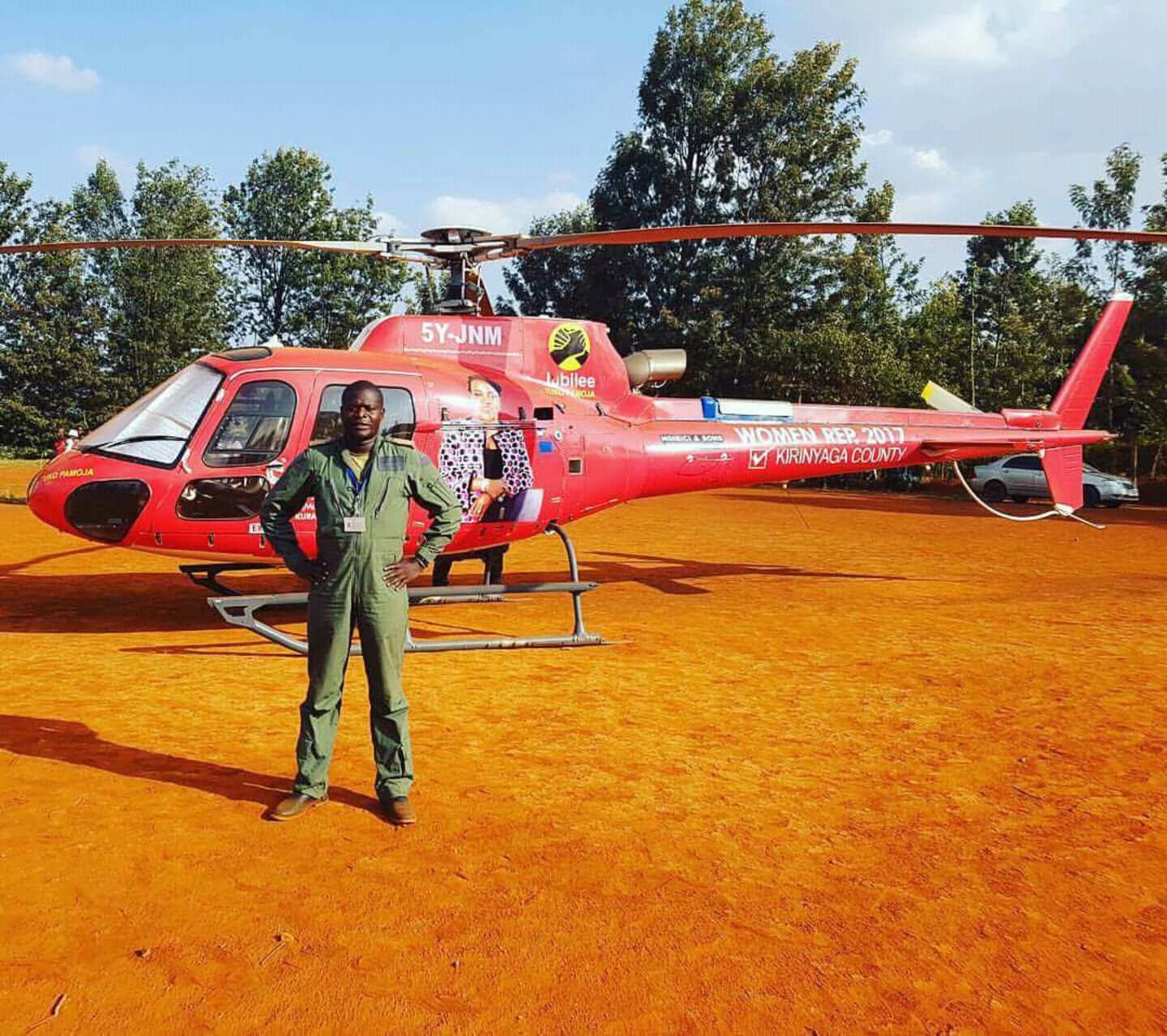 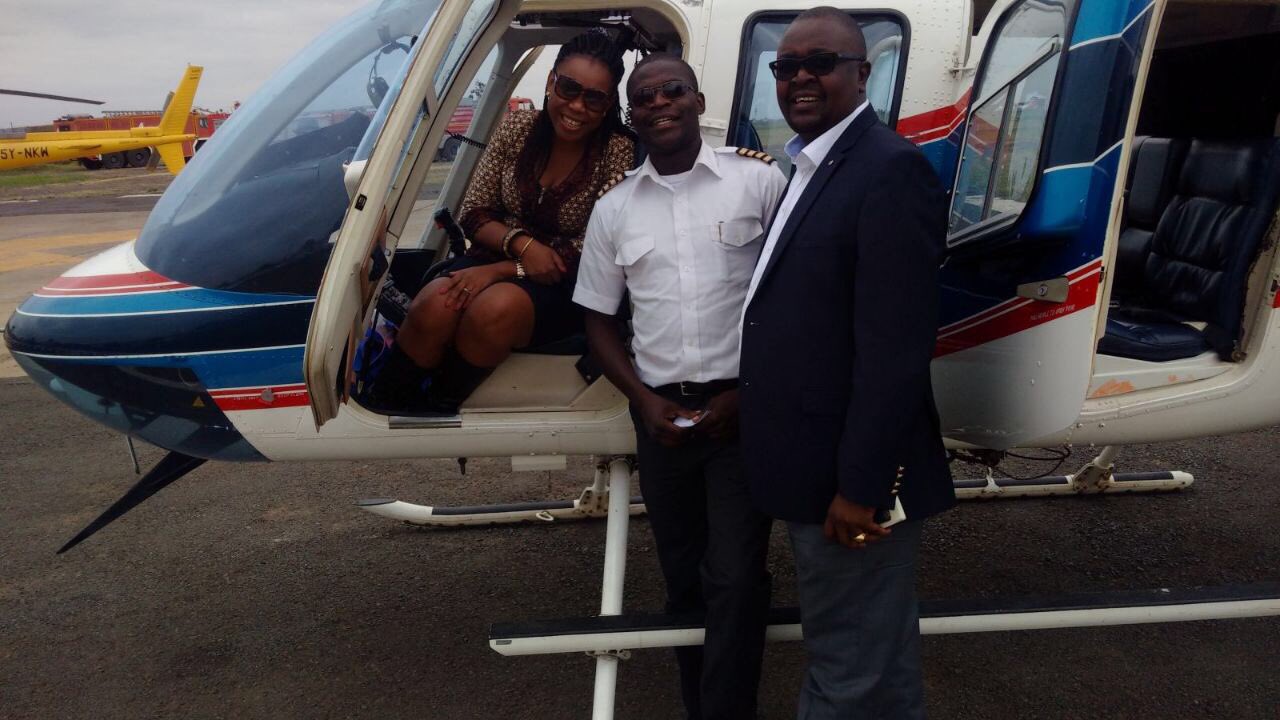 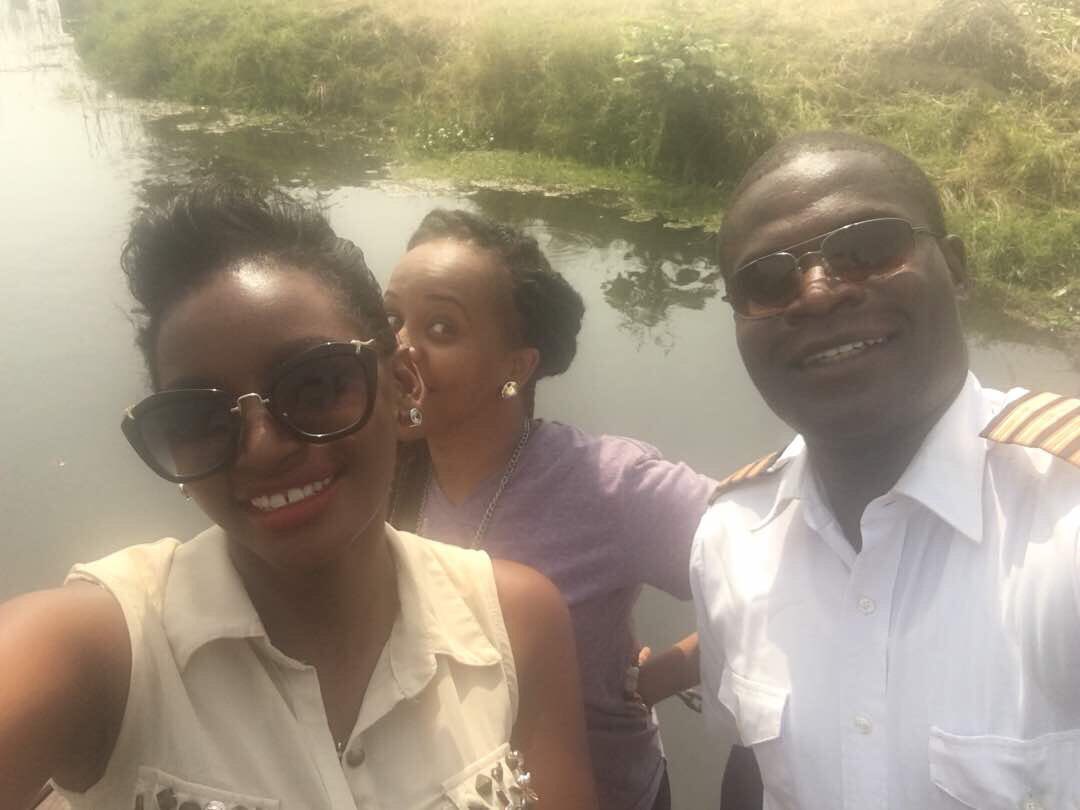 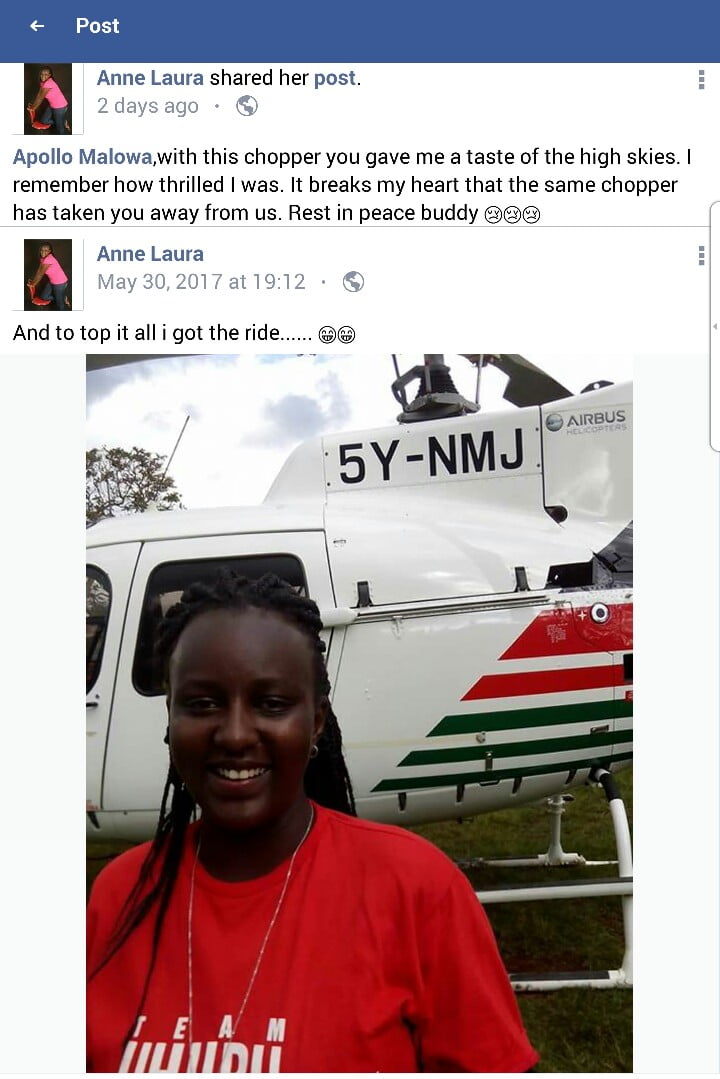 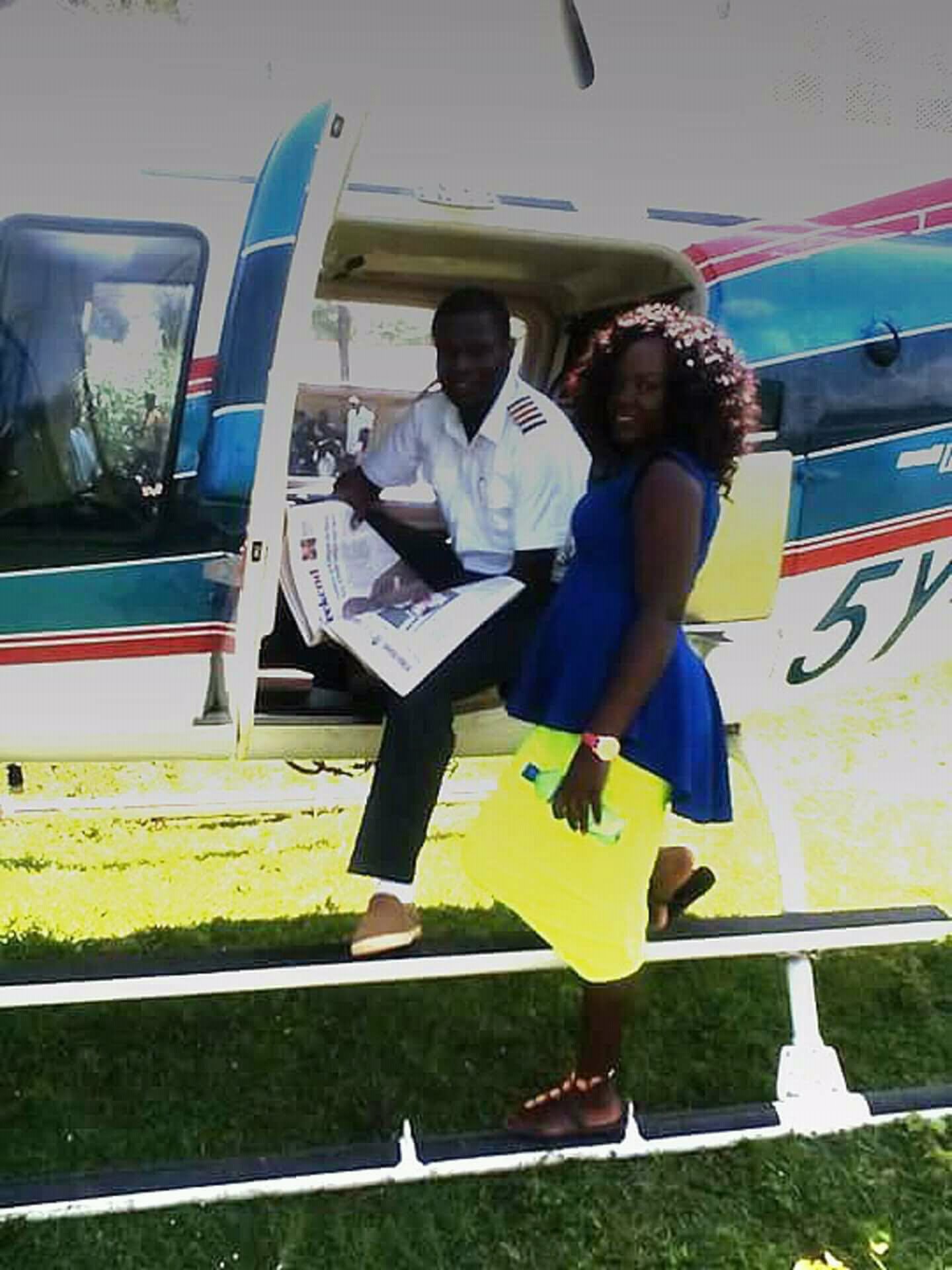 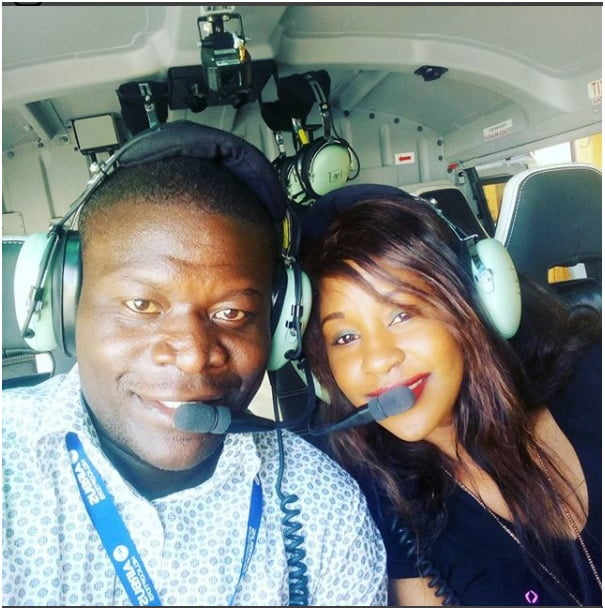 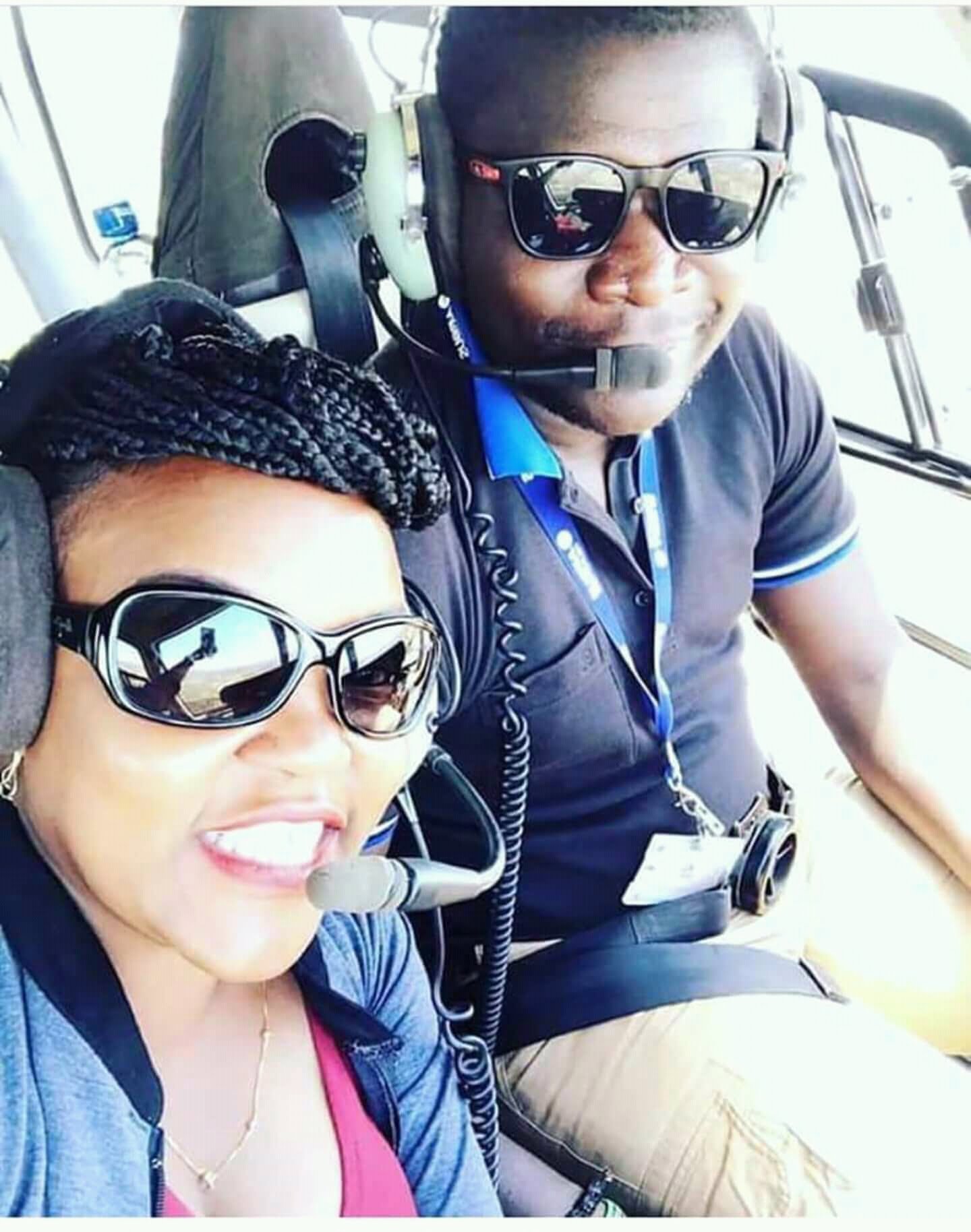 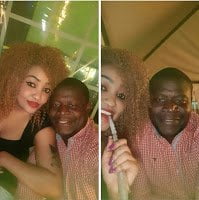 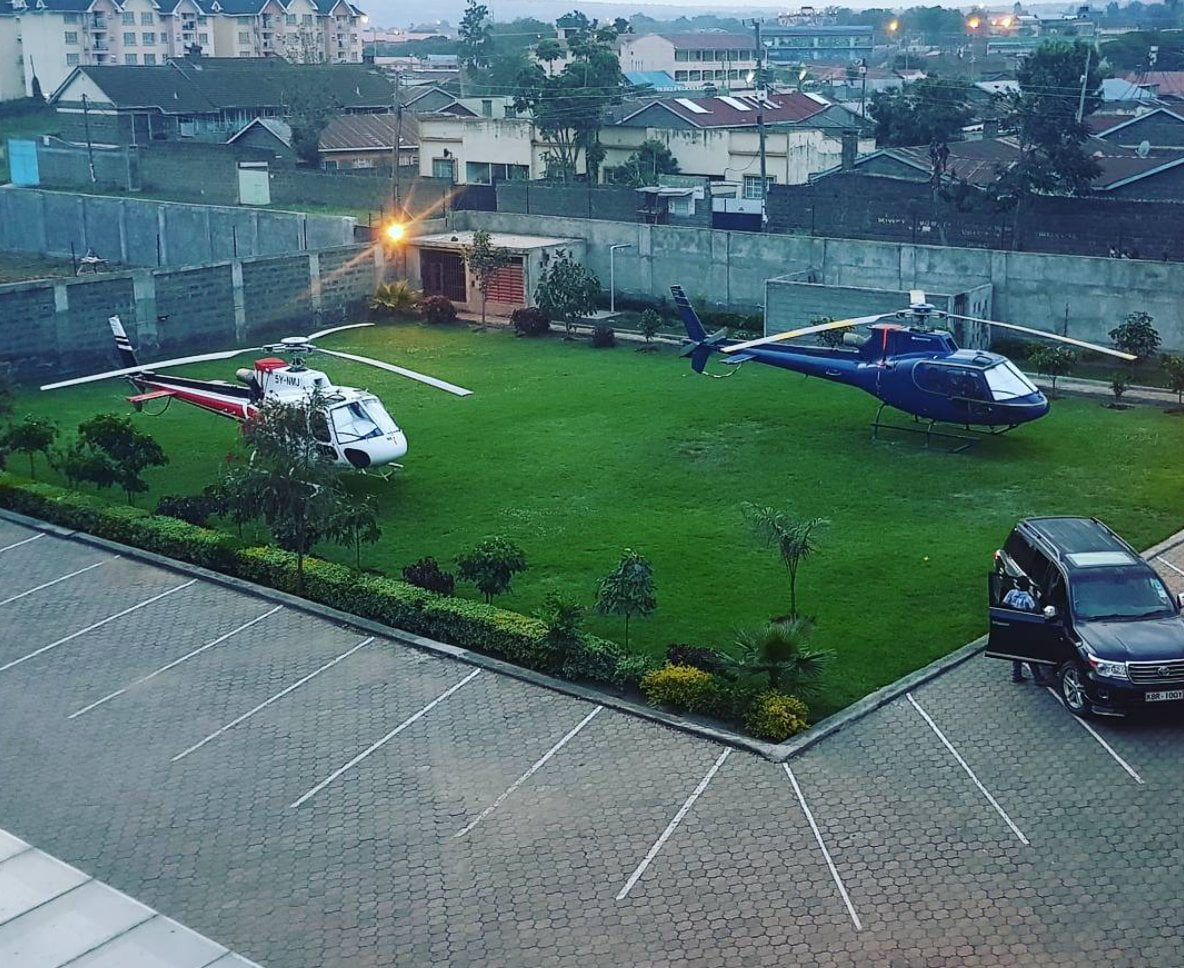 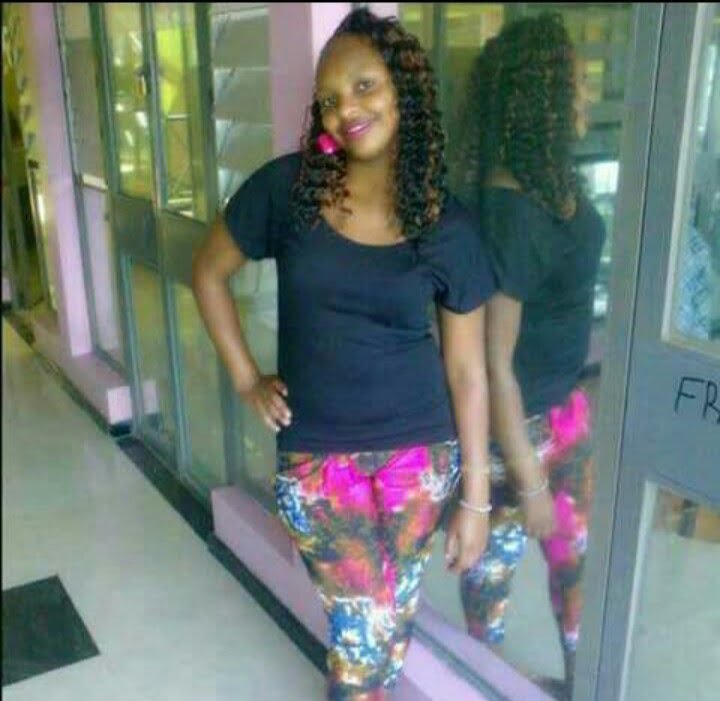 CAPTION: The Malaya who was chips-fungad by pilot Apollo Malowa, also amongst the deceased.
Would you like to get published on this Popular Blog? You can now email Cyprian Nyakundi any breaking news, Exposes, story ideas, human interest articles or interesting videos on: [email protected] Videos and pictures can be sent to +254 710 280 973 on WhatsApp, Signal and Telegram.