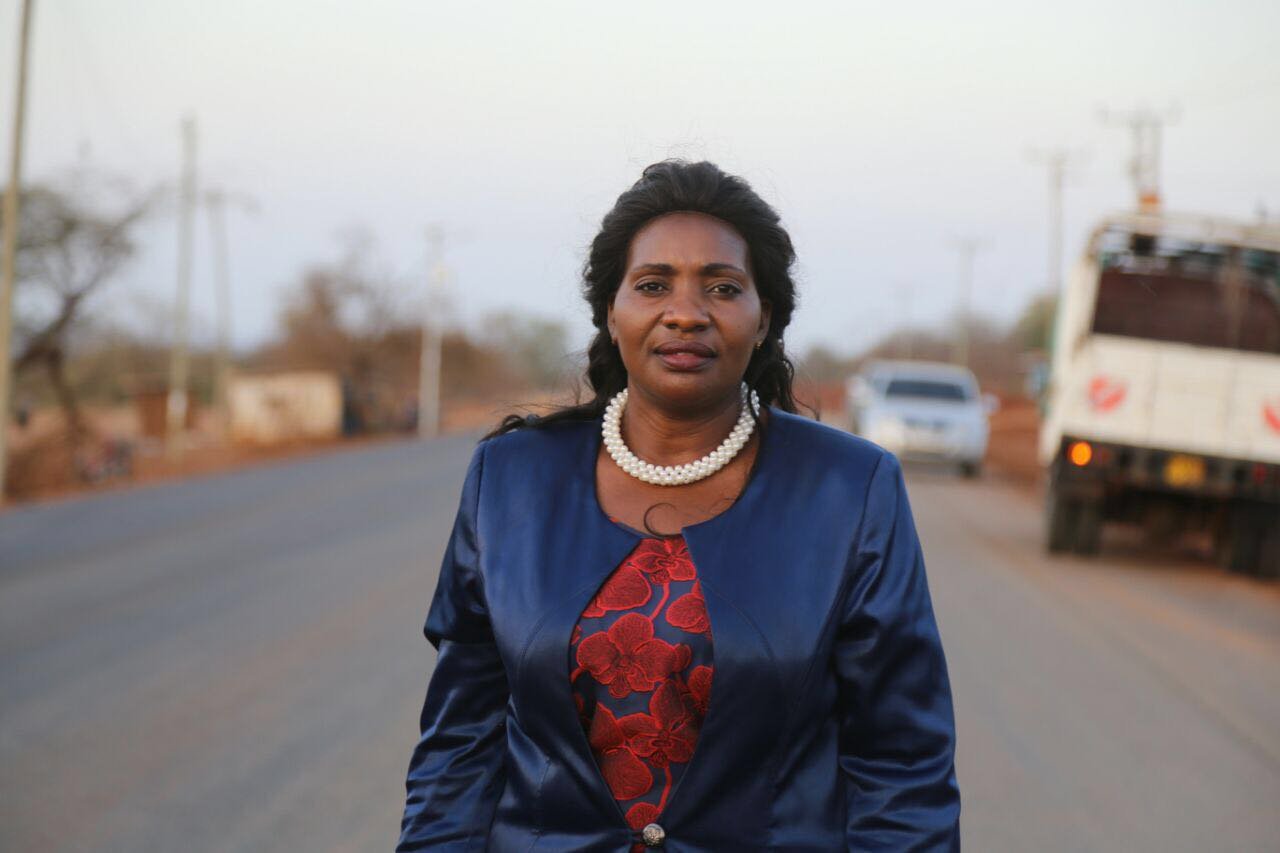 Kitui South Constituency is led by Hon. Rachael Nyamai, who won the seat under the Jubilee Party banner.

She first came to parliament in 2013.

Let’s not forget that the shameful MP in 2016 as the head of Health Committee tried to cover-up theft of maternity & vaccine funds during the Afya House Probe.

I can bet that she re-elected to power through the 54% algorithm.

This woman is incompetent.

I am your fan and diehard supporter, your posts are helping Kenyan youths.

Corruption has been thriving at Kitui South Constituency Development Fund (CDF) office where tenders are being awarded to only Rachael Nyamai supporters.

There’s no any public participation, projects undertaken are at stalled.

The people of kitui south are really suffering.

I remember Hon Rachael promised to offer scholarship to pupils who come from poor backgrounds that scored 350 and above marks; up to now some have not even joined form one.

Others have been in out of school due to parents inability to sustain them.