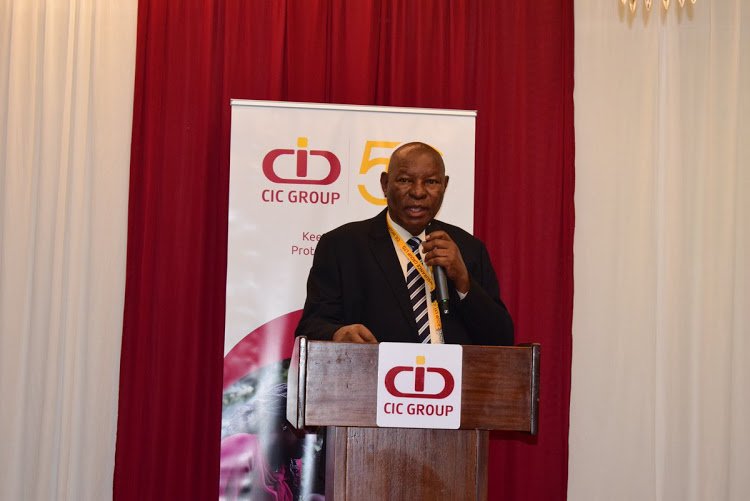 There was a whopping 96 per cent dip in profits for the half-year ended June 2019.

However, that should not be the reason for denying staff their rightful commissions. This is not 1619, please.

A staffer at CIC Insurance claims that the company has been changing rules concerning sales staff commission in order to deny them.

The struggling  CIC Group have always stolen from their agents. Being a victim I can tell you they have stolen from me like over 200k. This is because they need that you bring cases every day or every week if you fail you forfeit the subsequent commissions for the previous months. But another scum is that once they realize you qualify for more commissions they terminate you from their systems then deny you.

There’s an sh*t-load of emails concerning these but the CIC should answer to the above first.

In this article:#SlaveryInKenya, CiC Insurance