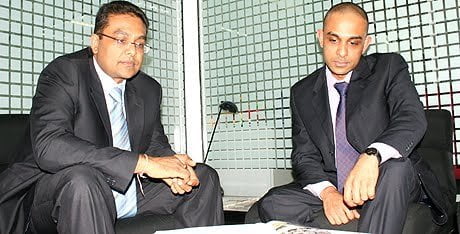 DPL Festive the owners of the festive brand that manufactures foodstuffs including bread, cookies among others is accused of bad employment practices.

The company is owned by Wahindi.

Our source who is a salesperson has written to cnyakundi.com complaining about the frustrations they go through at work.

He says the Asian owner often lock salespeople in cells in case clients that they have supplied with their cookies disappear before they make payments.

The source says this is how it happens:

These guys are really suffering. Their contract is not even talking about such things.

The Human Resources (HR) of the company flouts Labour laws with impunity.

Immigration laws have also been flouted without cinsequences as the HR has hired some illegal aliens from India who don’t have passports.

To bring you up to speed, this are some of the products manufactured by the firm 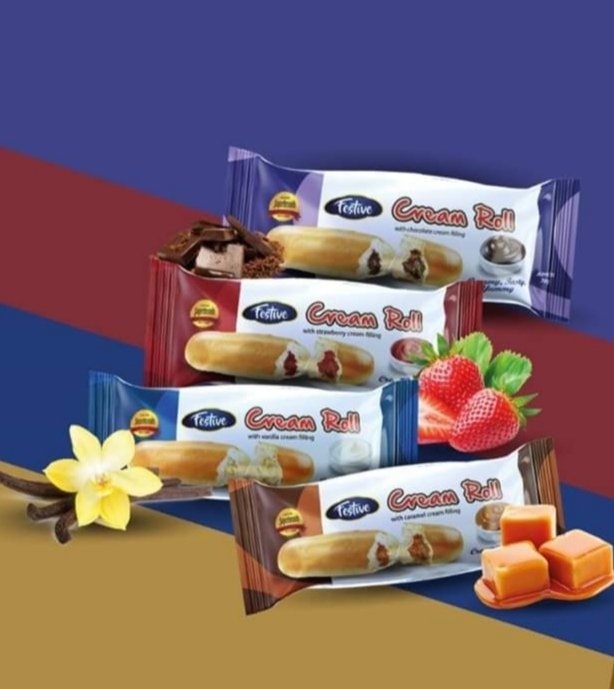 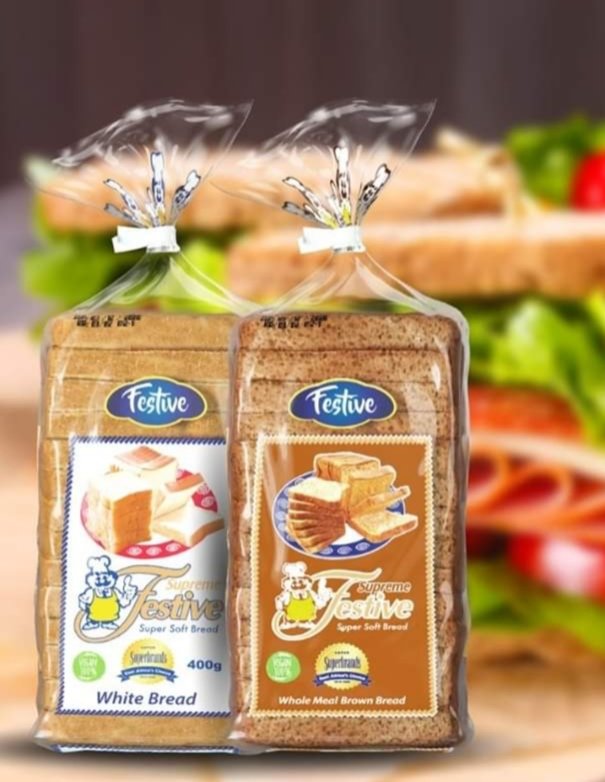