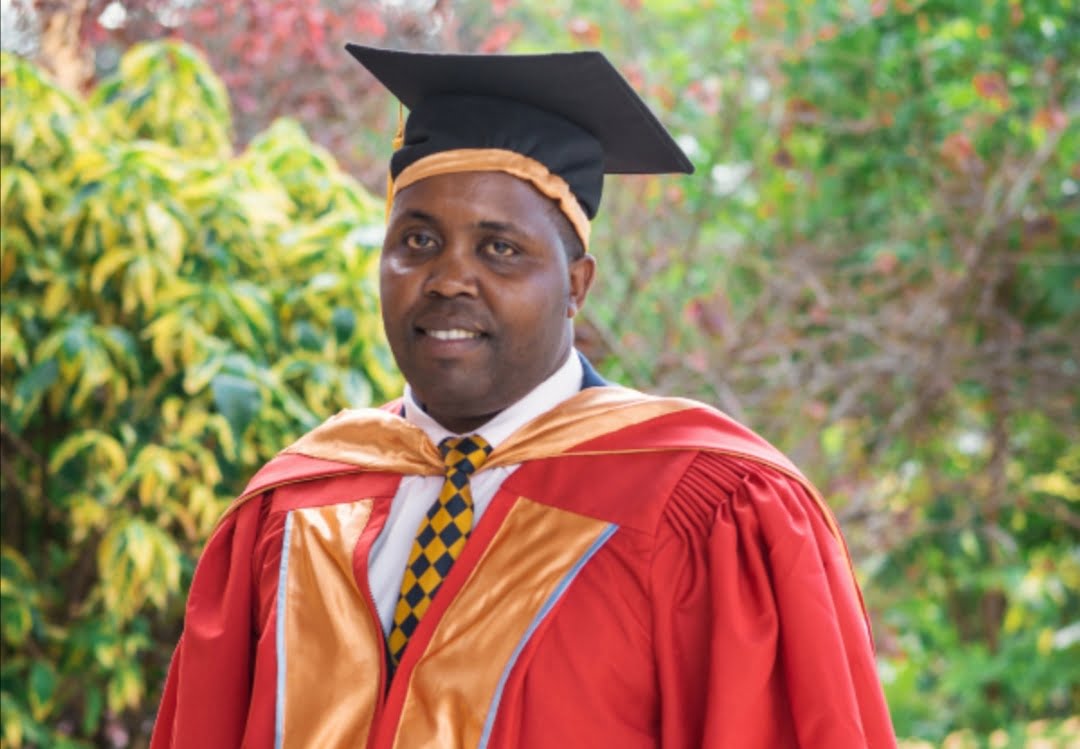 How disheartening can it be, having worked ones ass off, treated people better, did all that was asked of one and even went beyond; then at the end of it all, one fails to get their dues.

In employment, one is required to give a one-month notice of resignation and at the end of service, they get paid their full month salary complete with leave days accrued plus other benefits.

The case of Brookhurst is that one of slavery where the slave-master changes rules as he whips the backs of the slaves.

Brookhurst boasts of being an international school, parents pay an arm and a leg but they didn’t know until cnyakundi.com exposed the rot at the institution. Parents now know that their kids are taken care of by overworked, oppressed and stressed out adults. These adults are not only abused at the institution but also followed and harassed after they’ve long resigned from the school.

A source who knows the school well confirms that all the issues articulated in the post below are true and thoroughly reflects what is happening at the institution.

The source has sent information to the chief editor of this site confirming that five teachers left the school at the end of August 2019. They did all that was asked of them for example, including preparing departmental plans, handing over of all the required documents, giving referrals for their replacement and oriented the new teachers into the school.

Having done all these, they never received their August 2019 salary, considering that hey left at the end of the month.

Going by the number of emails received by this site, it seems like teaching staff have suffered very much at the hands of George Mathenge.