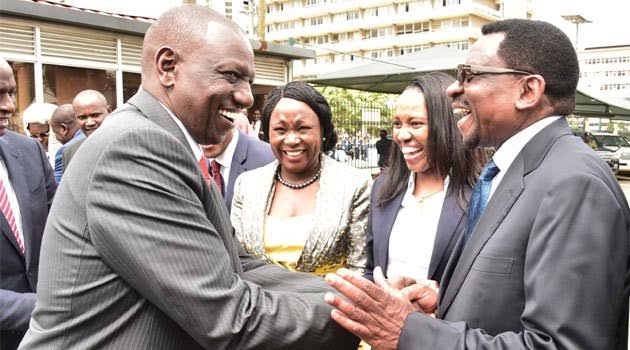 According to Orengo, a Deputy President can be impeached if it’s found that he or she has violated the constitution or any other law.

While addressing Ugenya residents, Orengo said that Ruto has been implicated in endless corrupt deals and that this would only be the right action before things get any worse.

“I want to repeat here and now that the Senate together with the National Assembly, we want to bring a motion of impeachment to kick out D.P Ruto from office.”

The veteran lawyer said that a time had come for lawmakers to make maximum use of the constitution and teach those who think they are above the law a lesson.

Edwin Sifuna, the ODM Party Secretary General also joined in and added that he had all files ready for the impeachment motion.

“The seven years Ruto was in ODM were enough to know the type of person he was and that is why we are telling Kenyans that he is a conman. As the ODM fraternity we assure the President that we are behind him and the DCI in the war against corruption,” said Mr. Sifuna.

This comes just days after former Jubilee Chairman David Murathe was quoted suggesting that a similar action be taken against the man from Sugoi.

A section of Members of Parliament from the Central region were also quoted asking D.P Ruto to resign given the recent public displeasure in Jubilee over his involvement in corrupt dealings.

Orengo had previously instituted a “no confidence” motion against former President Daniel Arap Moi during the height of his dictatorial reign.

These have been some of the reactions by Kenyans to this developing story. 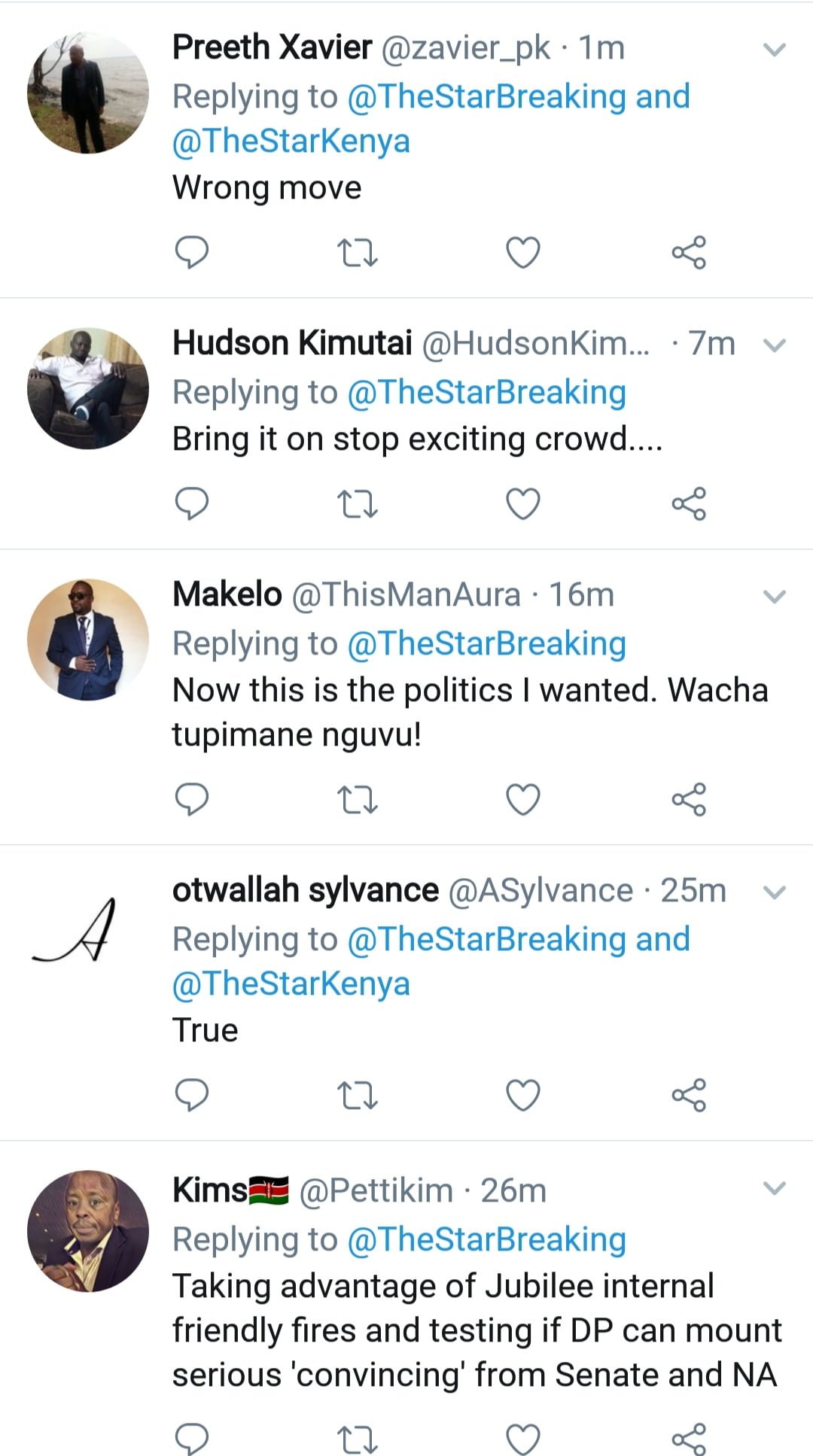 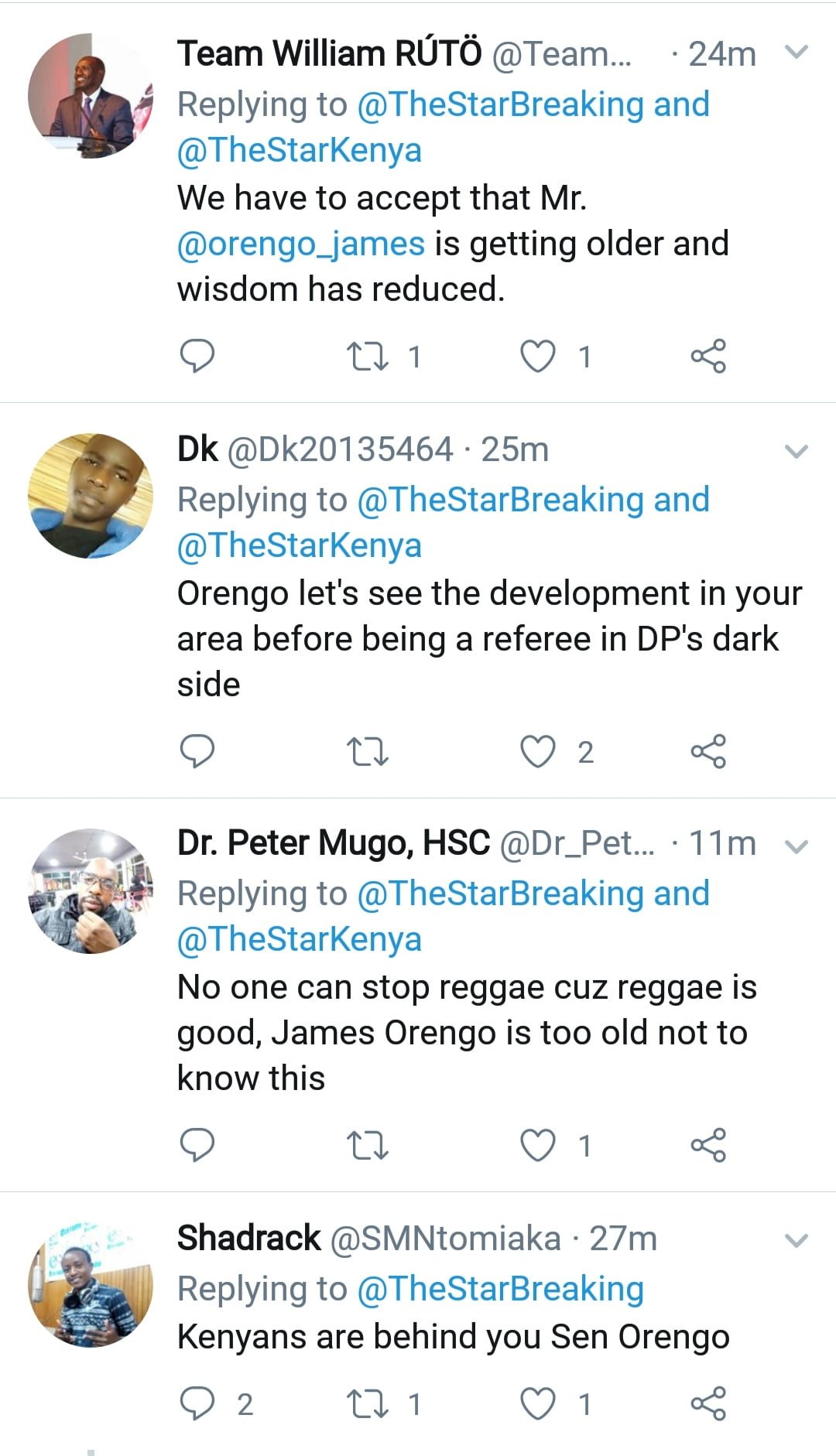 Tell us what you think in the comments section.