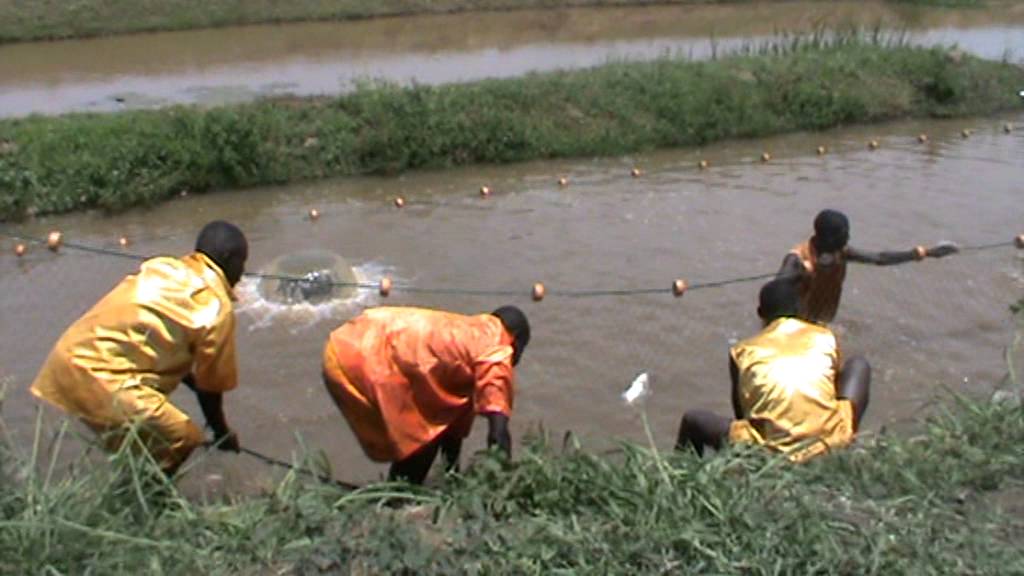 Some employees have threatened to go on strike in two weeks if the county government does not honour a Collective Bargaining Agreement signed before local authorities were dissolved.
The more than 400 workers absorbed by the county government from the defunct Siaya County Council on Monday said top county officials were violating their rights by mutilating the CBA.
Led by their County Secretary Tom Opiyo, the workers said the county government was reneging on its promises.
“It promised to fulfil all the terms and conditions of the CBA before employing us. Now the officials are altering them and this is frustrating,” Mr Opiyo said.
However, County Human Resources Manager Christine Omollo said the workers were referring to an agreement that expired on September 24, 2014.
Mr Opiyo said the county government had reduced the workers’ annual leave allowance from Sh30,000 to Sh4,000 without seeking approval from the union. He said death gratuity had also been reduced from Sh75,000 to Sh20,000.
Mr Opiyo said the union had requested for a meeting with county officials to address the problem. He added that an earlier meeting convened to address the matter ended prematurely and accused the HR department of not taking the union seriously.
Mrs Omollo said the lapse of the CBA led the county government to give the workers allowances set by the Salaries and Remuneration Commission.
The HR director added that her office had earlier called for a meeting with the workers but union demanded that its national secretary-general must attend.
“My office has invited the union’s national secretary-general for discussions on February 12,” she said.