Kitengela residents were in shock on Thursday afternoon after a heavily inebriated school girl was found roaming in the streets on school opening day.

The girl, when questioned, said that she was simply following in her mother’s footsteps who she said was a drunkard.

One of the bystanders recorded the video and sent it to CNYAKUNDI.COM’s chief editor and can be found below. 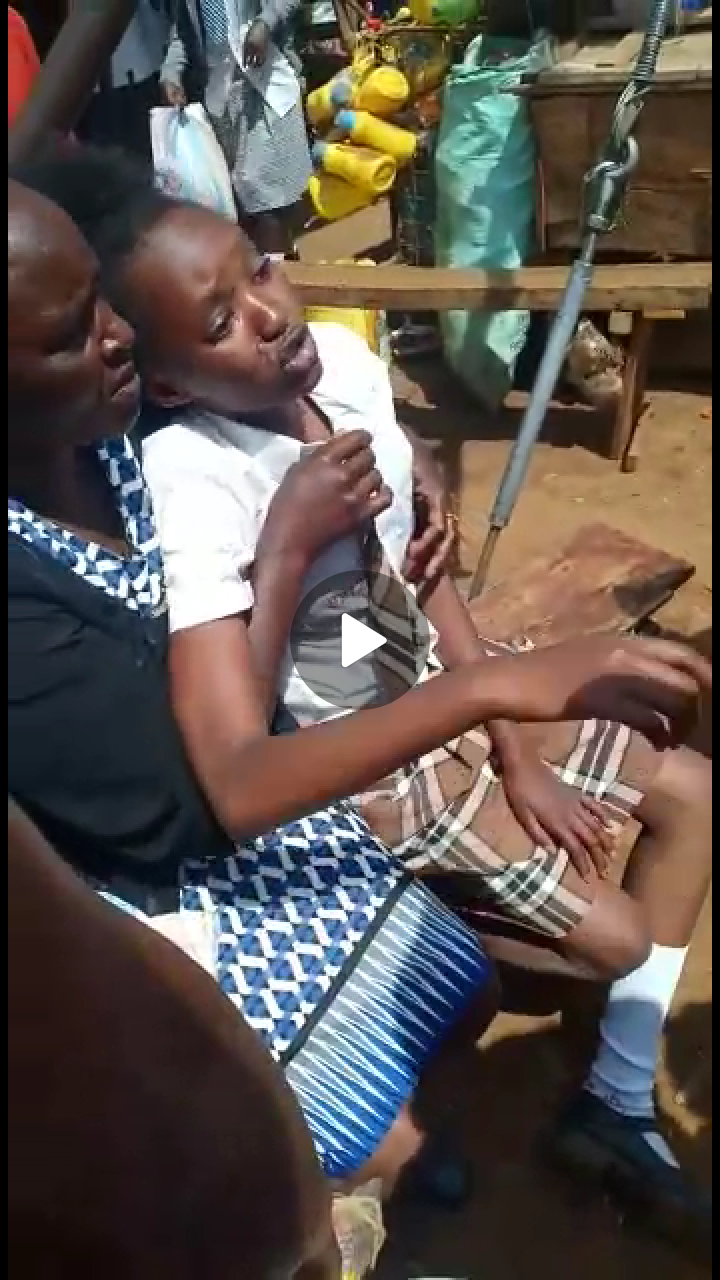