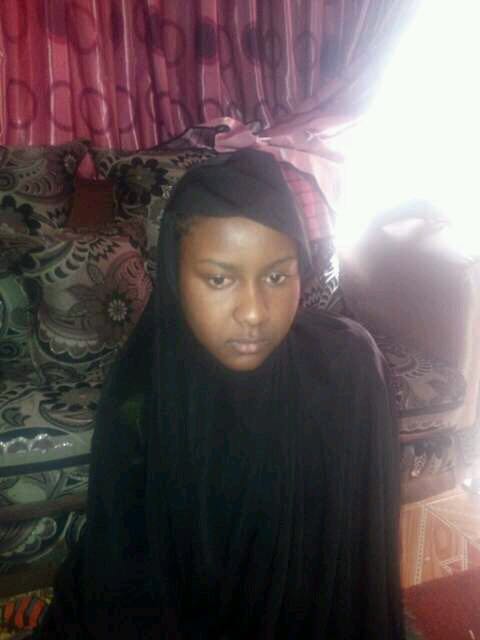 A Ghanaian Nanny was slaughtered by her employer in Saudi Arabia, as police watched without doing anything.

Her crime? Dropping a child down the stairs.

There was no court hearing or investigation, nothing. Instant justice from the father and employer. with police looking on. O Africans, my people! Poverty and lack of education or knowledge is a terrible disease in Africa. Saudi Arabia is a country that any decent human should avoid. My heart bleeds. How can the world tolerate these acts by a section and keep quiet because these barbarians found oil, and not take it to the UN to condemn and ostracise them? Barbaric, Inhumane. Please pass this on And for those that can bear watching the following please let your children know what awaits them if they think the grass is greener.

Many Kenyans have also been confined to seeking jobs in many of these barbaric Middle-Eastern countries, due to lack of job opportunities.

Because we Africans have allowed our Government’s to loot and plunder our economies, we are now seeking manual jobs in countries where their resources have been managed well.

For instance, the Kenyatta Family is probably the most corrupt entity Kenya has ever seen. Uhuru has allowed his mother to run the country as he drinks himself silly, and she is doing so with impunity. His sister Nyokabi is now the one distributing tenders in the country.

They want to use stolen Eurobond funds and cash from the inflated by under-par SGR to build a city at the Family-owned Sukari Ranch, where Brookside Dairies is located.

The greed with this family is legendary. In fact they want 5 counties downstream of River Tana to desertify, because they want to divert water from the Northern Collector Tunnel, for their private use at the City.

Instead of Kenyans revolting against this affront on our economy, a large section of them are urging him on, oblivious to the economic impact of the Kenyatta-family theft.

And because of their silence, more and more Kenyans will continue seeking jobs as house-helps in Middle-East.