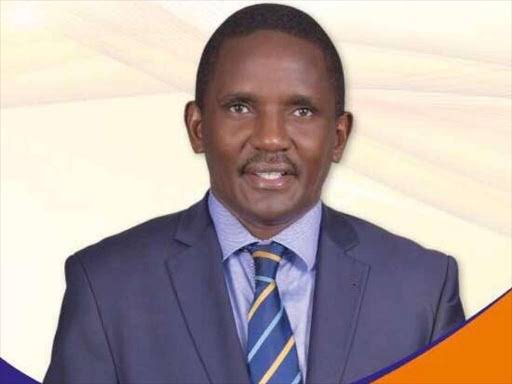 In the video, the legislator is seen arriving at a local youth chilling spot accompanied by his aides and exchanges handshakes with the group of young men who are seated.

It so happens that among them is local blogger Maurice Ochieng Apindi alias Don Pablo who is a popular political commentator and critic of the government.

Within no time, Elisha exposes his dishonorable side and quickly pounces on him and in a show of utter brutality,  he throws a few jabs at the blogger while asking him “Why did you post that I have been arrested?” in regards to a Facebook post he had made a few days ago, notifying the public that their M.P had been arrested by anti-corruption detectives.

“Hi Nyakundi, Gem M.P Elisha Odhiambo attacked a blogger today in Kisumu after the blogger posted on Facebook that he had been arrested by anti-corruption detectives”

Here is the video and a photo of the O.B Number below. 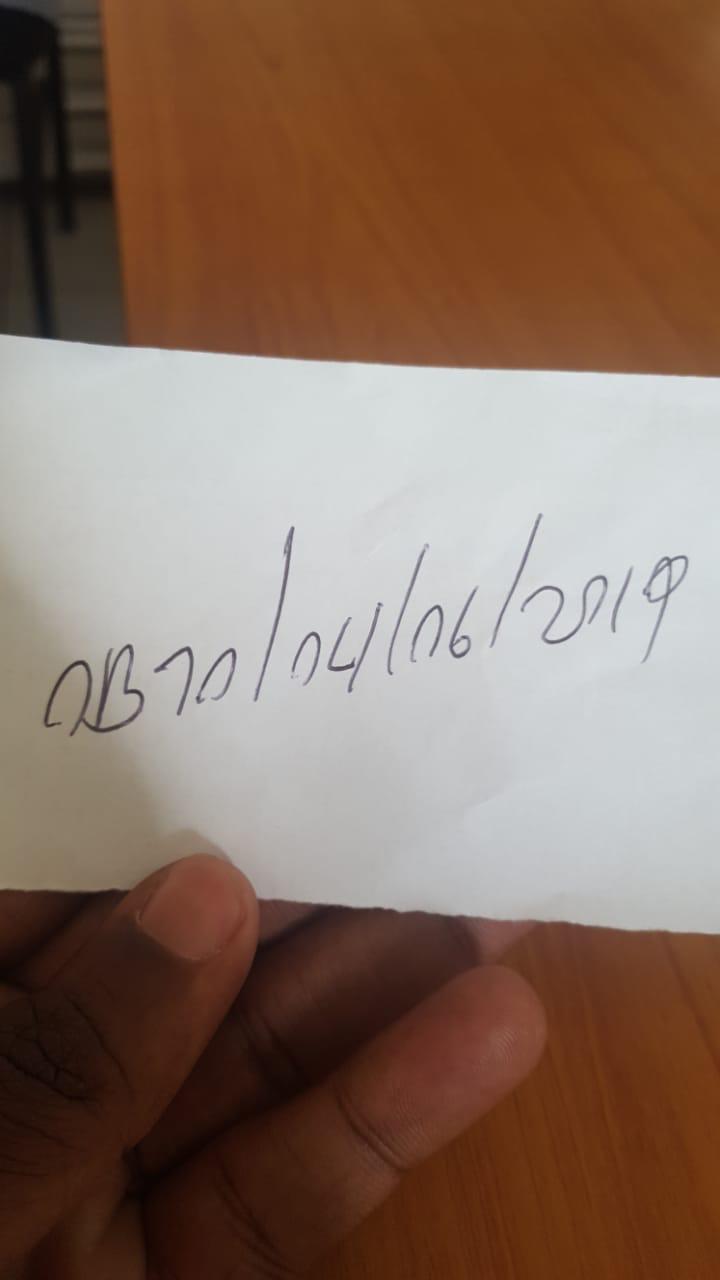