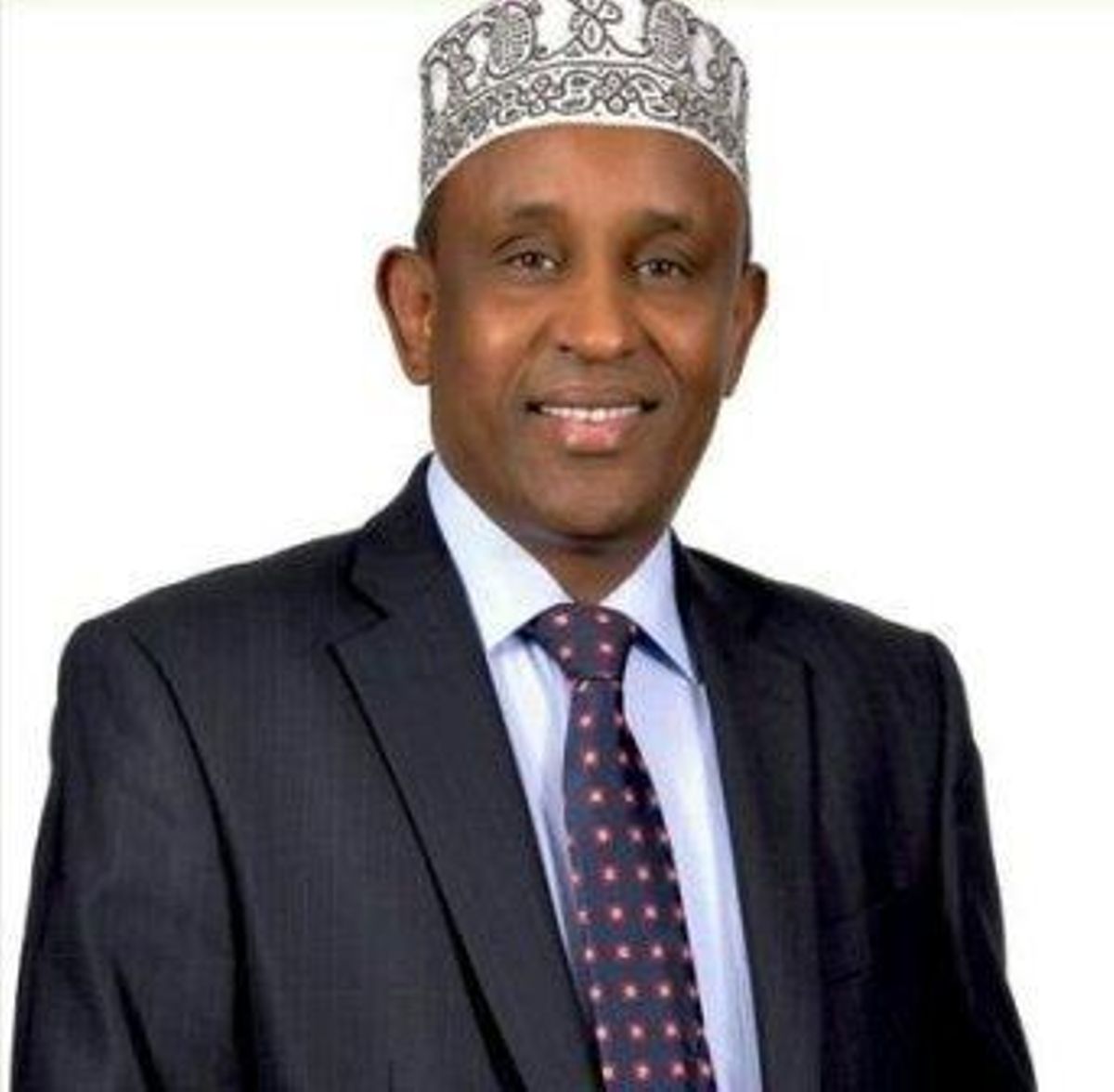 Arriving in Garissa town by air depicts an ultra-modern town with state of the art infrastructure that compares to urban centres in the Arabian world.

The first-timers would see a tourist destination that attracts a long stay however, wait until you land at the airport, ride to town, visit health facilities, local shopping centres, recreational grounds among others, that you will believe that all that glitters is not Gold.

Garissa residents decry poor infrastructure -Roads in the isolated Arid and Semi-arid County are mostly in pathetic condition, hindering the transportation of goods for businesses especially the agricultural inputs and produce to marketplaces.

The County also has poor health services that are blamed for the rising cases of mortality, especially among children. Over 50 per cent of the sick in this county lack access to quality healthcare.

The hospitals lacking essential services and facilities which include drugs, beds and many more.

Water shortage remains a problem that needs an urgent response with residents now desperately appealing to the international aid agencies for intervention after their cry fell into deaf ears.

The residents complained that water pans are drying up quickly due to the vagaries of the dry spell in Modogashe Sub-County northern part of the county to Ijara in the south.

Unemployment remains a big issue in Garissa with the county government flouting tender rules and violating staffing guidelines by rewarding cronies and relatives.

According to the residents, there are a lot of challenges, but nepotism in hiring county staff and violation of public tenders rules tops it all. As for procurement, the County does not have qualified staff and the situation is dire such that you find that same person sit at every stage of the tendering process.

With the new constitution, the government devolved a number of roles, put assets worth billions of shillings in the hands of county executives. However, in the absence of proper checks and balances, county officials – members of county assemblies (MCAs) and executives—are said to be colluding to benefit from resources put under them.

The truth according to residents is that relatives are trading in Garissa county. Tenders and jobs go to people linked to county executives and MCAs.

The most unfortunate thing is that most county officials are talking about the vices openly because they don’t understand that it’s wrong to do some of the things while their electorates go through for example county employees do not receive their salary on time.

The residents are now left with only one option, to do away with the government of Governor Ali Korane which they say is full of threats when people demand for their rights.

The residents are living in fear with general elections around the corner.

Here is the video