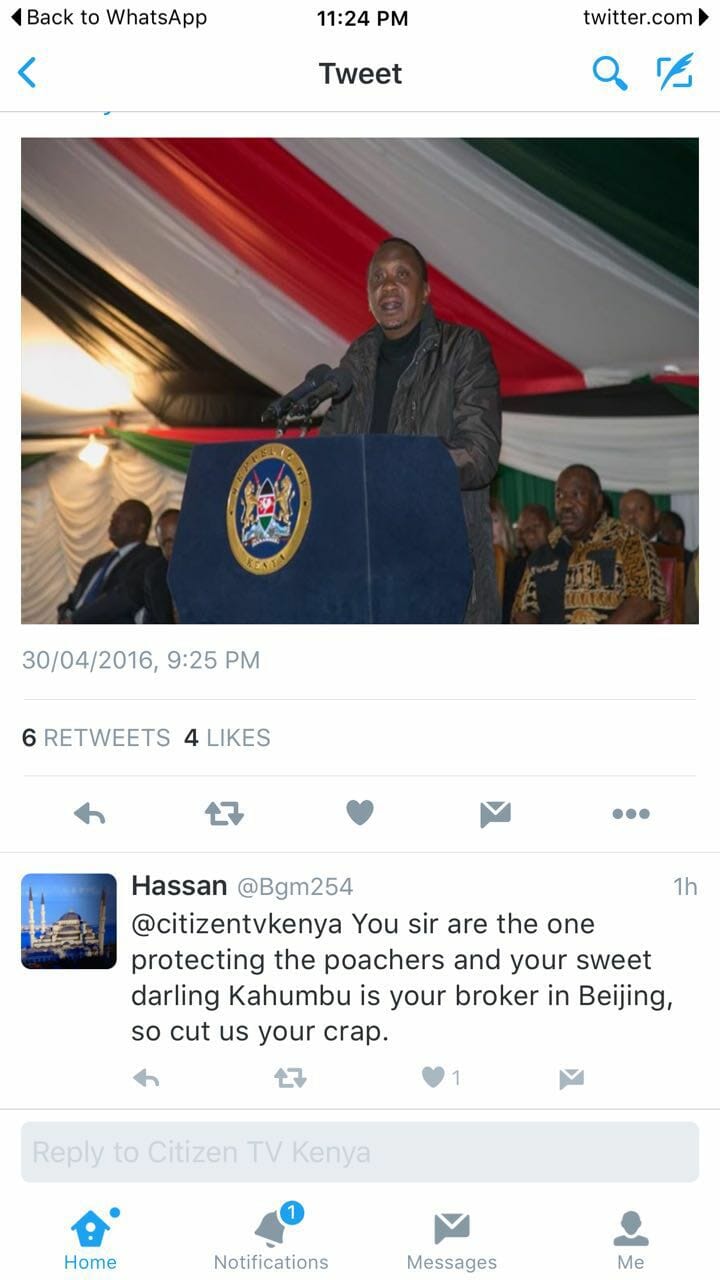 A commentator on social media has sensationally linked a high-profile anti-poaching activist to the booming trade of Ivory. Paula Kahumbu, the high-profile celebrity “activist” who thrives on media airtime and photo-ops with diplomats, was in the mediocre panel of evil society operatives that had a town hall meeting with US President Barrack Obama.

Many individuals who claim to know Paula Kahumbu claim that she uses a matrix of local/international journalists and activists to mask her involvement in the illegal ivory trade, which she is said to have an in-depth knowledge of.

Despite her obvious open activism against poaching which has been a lucrative venture for top politicians and senior figures in the country, Kenyans are always baffled at the fact that she has not been subject to court-cases or death threats, like any other figures that go against the status-quo. 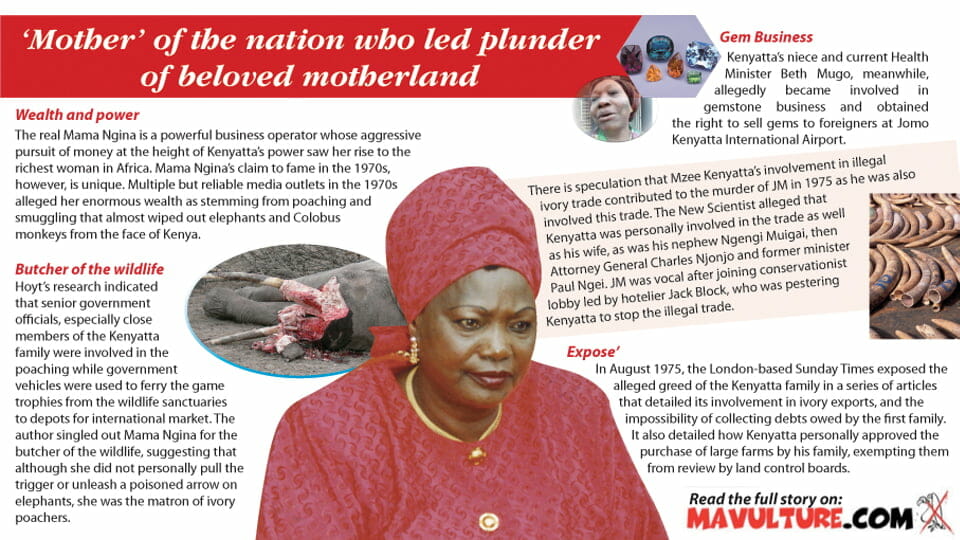 While President Uhuru Kenyatta has never been directly linked to poaching and ivory trade, his mother Mama Ngina and step-sister Margaret Kenyatta is referred to as the Ivory Queen by the British intelligence and media, after being linked to the genocide of tens of thousands of elephants in the 70’s.

Indeed when President Uhuru assumed presidency in 2013, the country witnessed an unprecedented upsurge of poaching, culminating in the killing of Satao in May 2014, the oldest known elephant in Kenya. Which then begs the questions, with all these activists in Kenya, why are crimes highlighted by the causes that they purport to champion, increasing exponentially? 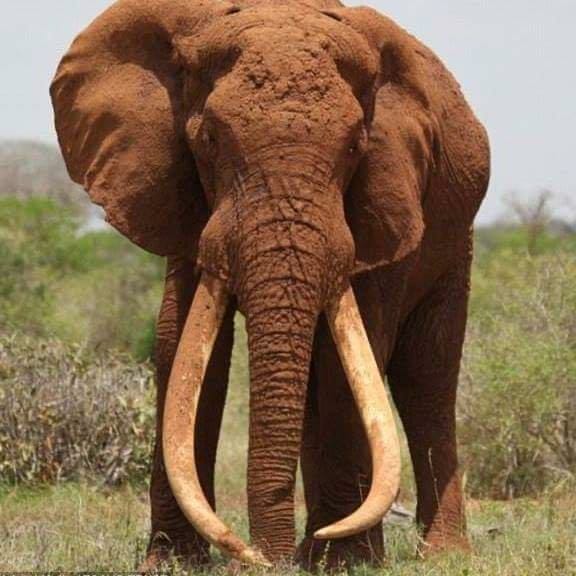 Caption: Satao the oldest elephant in Kenya was killed during Uhuru Kenyatta’s presidency. Was this a coincidence?

For instance, Boniface Mwangi is a so-called “anti-corruption activist” during the same period that corruption in Kenya has become an national disaster. Is there a correlation? Do the corrupt need activists to survive, so as to offer some form of cheap or passive pacification to those who feel aggrieved? Why is it that when Paula Kahumbu’s career and profile as an anti-poaching activist grew, elephant poaching also multiplied ten-fold? Do activists thrive in chaos? Wouldn’t they become irrelevant if systems and structures were functioning properly?

Today, activists have joined Government to castigate bloggers because both establishments feel threatened by the unprecedented scrutiny that social-media has brought about. The days of bribing BBC journalists in-order to solicit for donor funding could be coming to an end, as citizen journalism takes root.

The question is, why are there even the slightest of allegations linking Paula Kahumbu to the illegal ivory trade? Why are many people convinced that she is not working for the good of Kenya’s wildlife? Why is she embedded in the corrupt Kenyan Government like Kenya Wildlife Service who employ poachers masquerading as warders? Shouldn’t Paula Kahumbu’s reputation be spotless and devoid such rumors questioning her integrity?

These are serious concerns that she cannot wish away, and Dr. Kahumbu will at some point have to confront these allegations. 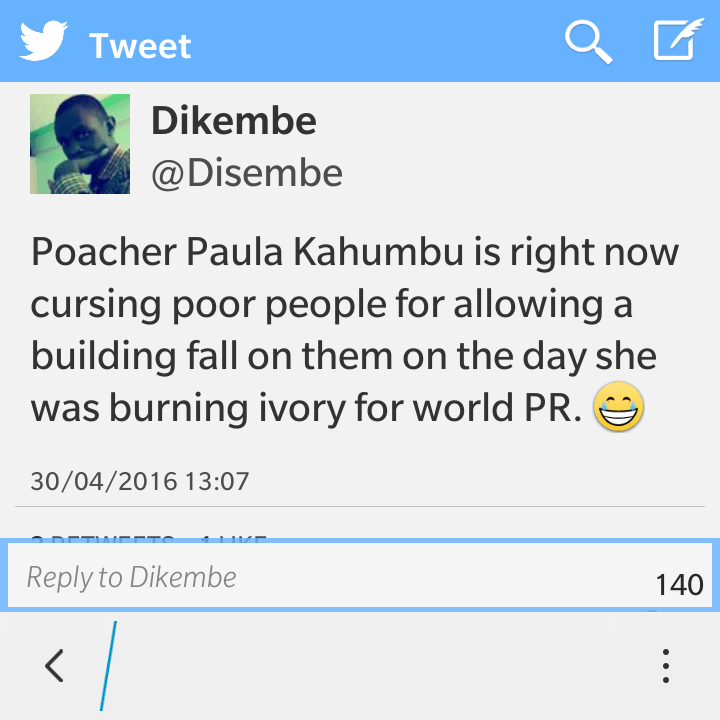 Caption: Commentators casting doubt on the integrity of Paula Kahumbu.