What’s does the law say about prescription drugs?

Struggling online Shop Jumia Kenya is now into prescription drugs. In 2018, alarm was raised over Kenyans abuse of prescription drugs such as codeine. This was in contravention to the Narcotic Drugs and Psychotropic Substances (Control) Act.

The Pharmacy and Poisons Board (PPB) has been called out more than once in the past due to laxity in enforcing the law.

I am a freelance journalist reporting on matters development for a number of international publications including Devex, Al Jazeera, Thomson Reuters Foundation among others.

I had written to request to interview a few officials on the workings of the Pharmacy and Poisons Board and what they are doing in the fight against substandard and falsified drugs.

Dr. Kimathi, who is the director at the board, was given my request and he called me for a meeting to discuss my request. The meeting however took a turn when he asked me to keep my phone out of his office lest I record him.

He then started questioning my patriotism and asked to be given the proposal I used to get funding for the journalistic project I am working on.

Dr Kimathi belongs to special crop of civil servant who desire to be worshiped in order for them to give a service.

I went there as a journalist asking for information about a public entity but he blocked it denied me interviews and everything.

I now have cause to believe that he is hiding something on behalf of the Board.

I have done some digging and a fellow journalist tells me that the Board is licensing some Indian businessmen to manufacture and import substandard medicines.

I want to follow up this story and bring it to the open.

I ask for your assistance in uncovering what is going on in the Board and also exposing Dr Kimathi the gate-keeper.

Jumia should stop this nonsense of selling prescription drugs forthwith. If the market has become hard, just close.

Jumia Online Store Is Now Struggling, Might Close Shop In Kenya Too 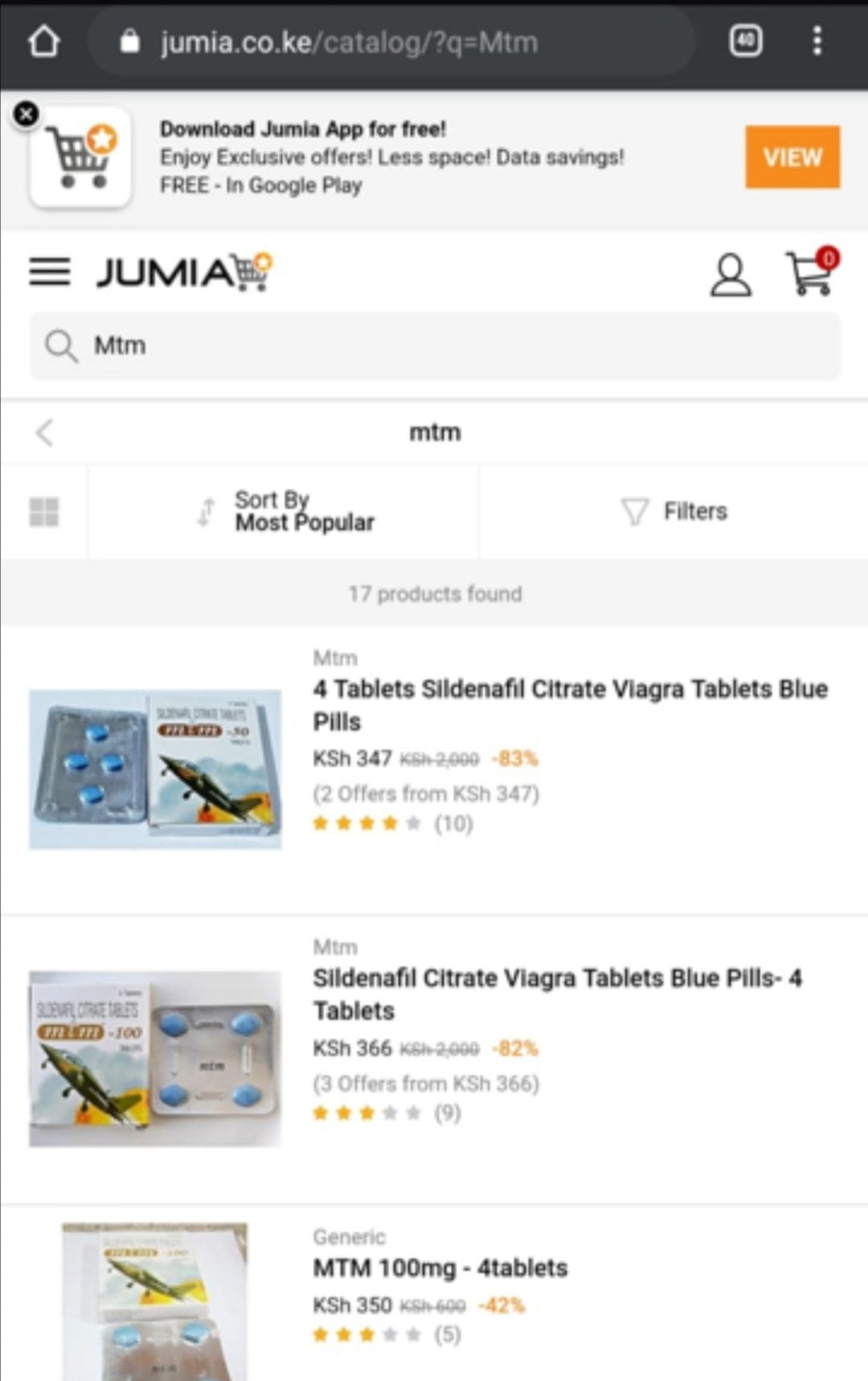 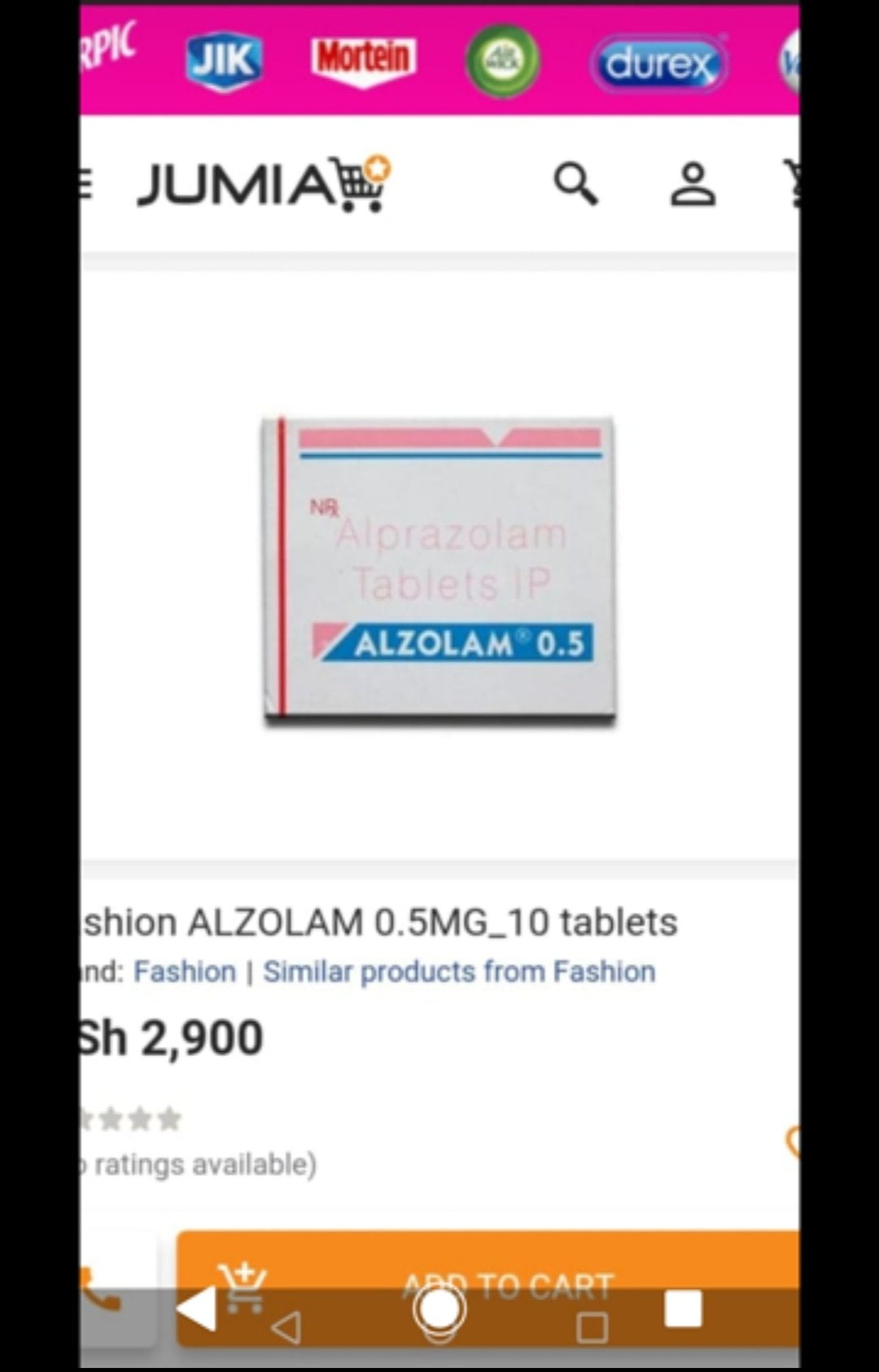 In this article:Jumia, Jumia online store