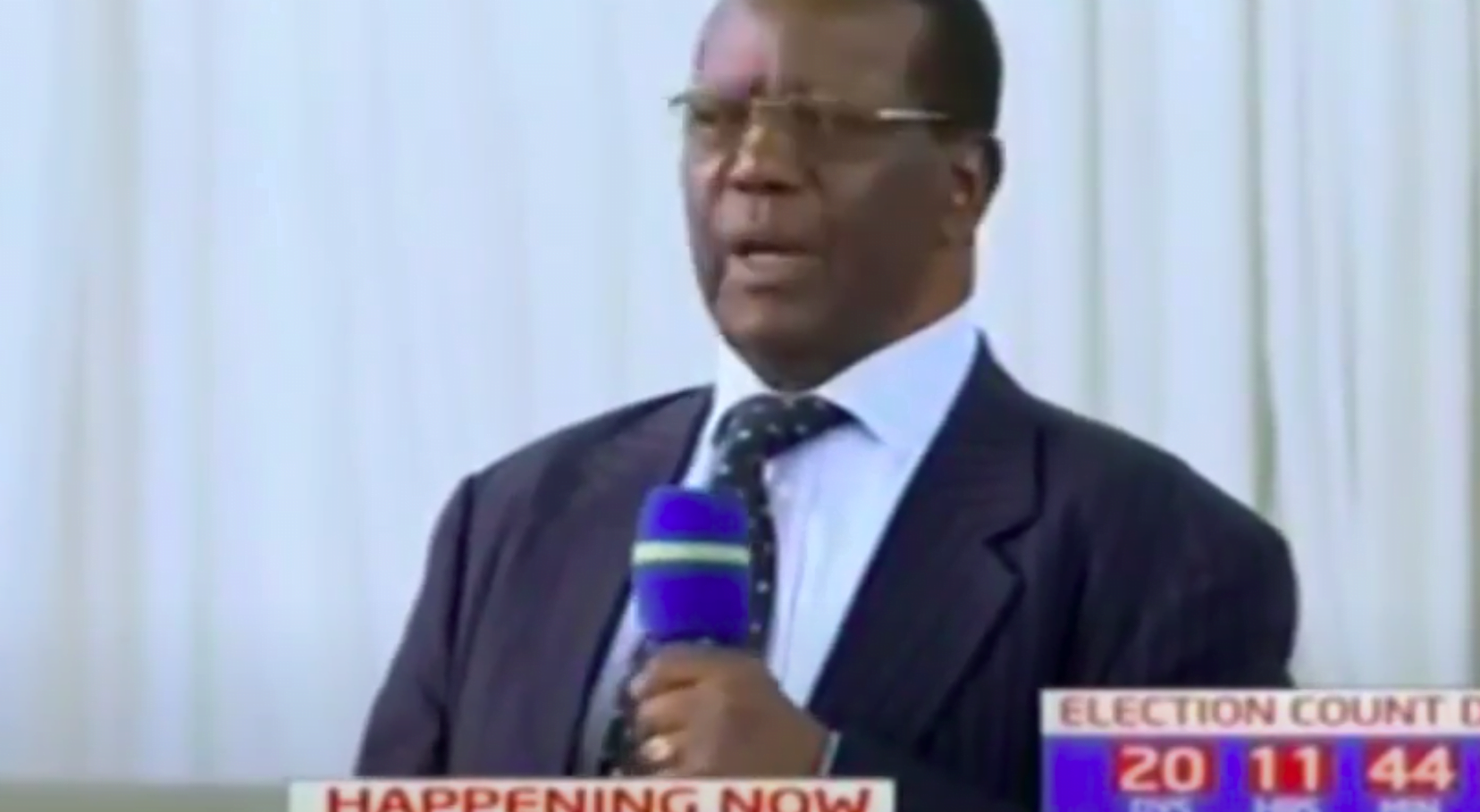 Uhuru Kenyatta’s social media handlers left Kenyans puzzled on Friday after they sent out a condolence message to the family of former State Comptroller Abraham Kiptanui, whom sources confirmed is STILL ALIVE!

In the viral post which was sent out on the official State House page then  – out of great shame – quickly deleted, Uhuru Kenyatta mourned Kiptanui as “a hardworking Kenyan patriot who served the nation for many years with great distinction.”

“The Head of State wishes Mr. Kiptanui’s family God’s comfort as they mourn their departed kin,” read the message in part.

Moments later, the news was confirmed as having been fake, which left netizens shocked that even the government itself relies on rumours and conspiracies from social media just like the rest of its citizenry.

This is despite them possessing top-notch machinery and structures that were acquired and serviced using our very own taxes to do some of these extremely simple jobs: like accurately confirming the death of a former employee before prematurely announcing it.

“How can the President mourn a man who is still alive?” Jubilee orphan Dennis Itumbi asked.

.@StateHouseKenya this is FAKE NEWS.

How can The President mourn a man who is alive?

Sasa State House wakianza Fake News…where are we headed to?

Statehouse social media handle controllers can't verify the information before delivering it to public , they seny a condolence message to the family of former State Comptroller Abraham Kiptanui later they deleted after realizing he is still alive !!

“Now because Abraham Kiptamui is alive, I request Mr President to call him and congratulate him for all this he did,” opined another.

Now because Abraham kiptanui is alive, I request Mr President to call him and congratulate him for all this he did. Let us not wait when someone dies ndio tunasifu mtu. @StateHouseKenya pic.twitter.com/Ef3DcYXfSr

His predecessor was Franklin Bett.