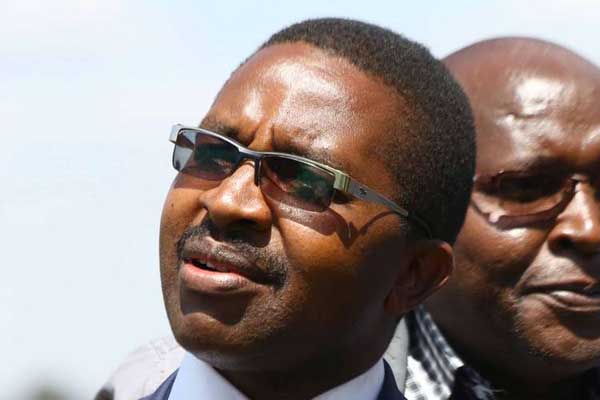 The county assembly members had  on Tuesday stated that they had “all the relevant documents” to support their Motion to impeach the Governor.

“We are not ashamed to front the Motion. We had exhausted all the avenues to reach the governor, whom we wanted to come clean on the contentious issues but he did not,” Majority leader Peter Kihungi said Monday.

We are waiting to see wether that impeachment will work because Wambora has been through the same ordeal . Meanwhile here are reactions from Kenyans on social media after receiving the impeachment news

MORAL OF THE STORY: Mwangi Wa Iria is going nowhere

Over in Muranga, mwangi Wairia has been impeached Boom, straight outta Gavanaship

Governor Mwangi wa Iria? Impeached? Me: Yes!!!! Its hard to survive the gods of muranga!! Their wrath!

Even GOV Wambora was impeached but he’s still in office. Gov Mwangi Wa Iria is tougher and a loyal friend to many senators I know ?

Impeachment of Governor Mwangi Wa Iria is a BIG BLOW to devolution! #GovWaIriaImpeached