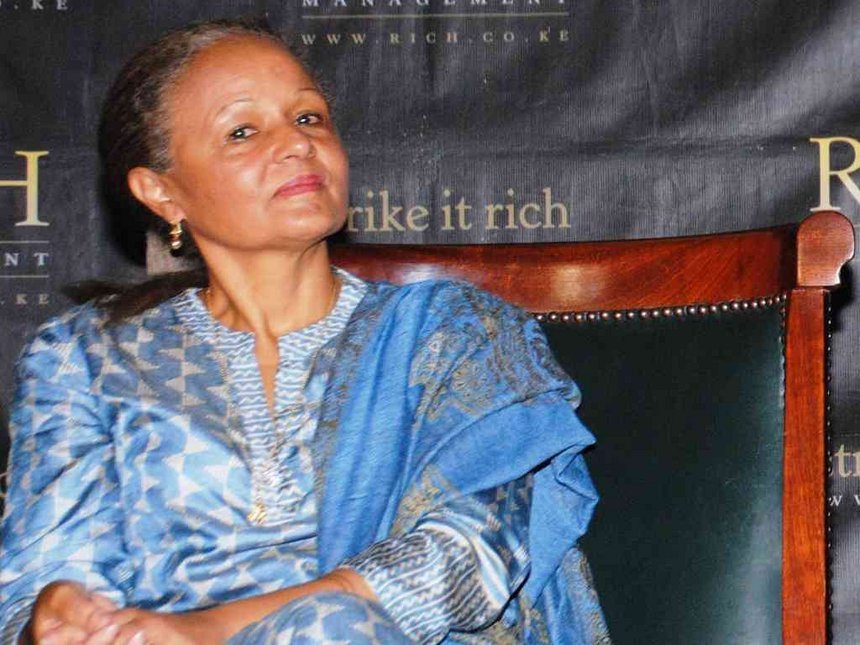 The Central Bank Of Kenya’s name has now become synonymous with Corruption, Cover-Ups, Culture of Impunity and Mega-Scandals that have shocked this great nation.

It is sickening that Central Bank Of Kenya ( CBK ) Governor is being probed yet Kenyans expect him to clean the wider Kenyan banking industry, which now governs itself.

We have always told Kenyans that the Kenyan banking industry is built on quicksand and not strong fundamentals hence can collapse at any given time. We once complained about Patrick Njoroge’s habit of protecting CBK Officials that masterminded the NYS saga and also those that covered up for the Imperial Bank Scandal.

The Central Bank of Kenya, Itself embroiled in a credibility crisis, lacks the moral authority to clean the banking industry. Banks are breaking all CBK Regulations under the blue sky with no action from Njoroge who spends all his time applying makeup and reciting Opus Dei verses as if other Kenyans have no religion or God they worship. Wow …

Let me delve into what brought you here. Deputy Governor Sheila was born a British Citizen and retained that citizenship even under the old constitution (where dual citizenship was not allowed).

Why is this an issue?

Sheila M’Mbijiwe is the one running Central Bank Of Kenya, and the governor runs the MPC (Monetary Policy Committee – the one that sets rates based on economic models). She is the cause of the debacle on Chase and Imperial Banks and many other local banks (their problems have not come to light) but soon will…

Further information revealed to the editor of this site shows that
Philip Murgor who is handling all CBK and KDIC cases is a close family friend of hers. This shows how the regulator is now being run like somebody’s bedroom.

As the CBK Credibility Melts, Kenyans have been asking why the institution has been engaging in lots of cheap PR churned by CBK PR Operative and Kenyans4Kenya Thief Gina Din Kariuki, Instead of doing their work. It has now become a norm for Kenyans to beg the institution to crack down on rogue bankers.

According to Article 78 of the Constitution on Citizenship and Leadership, a person is not eligible for appointment to a State office unless the individual is a citizen of Kenya. The question remains how Sheila got cleared to run a sensitive institution like CBK, yet she never disclosed all this about her citizenship.

A Few months ago, Sheila was accused of receiving a bribe to frustrate the re-opening of the Imperial Bank. These claims were never investigated by EACC which is a compromised institution that is now being used to Investigate if people like Joho did their homework while in Kindergarten.

Roughly speaking, She is behind a conspiracy to reduce the influence of local banks (KCB, CoOp, Equity, etc.) which has come at the expense of the colonial banks (Barclays and Standard Chartered).

As earlier indicated, It seems like the wider Kikuyu establishment who control much of the bank’s sector under contention, prevailed upon Governor Njoroge and the President, to juggle the position and not compromise the financial interests of many of these commercial outfits. 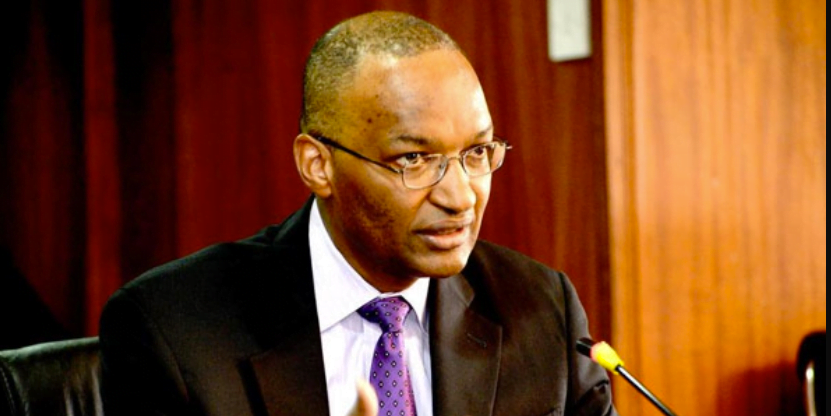 Caption: CBK-Governor Patrick Njoroge the ” media hyped Genius” Has turned out to be the biggest Fraud Kenya has ever had

Despite the tough talk and first speed at which he sought to crack down on errant banks, CBK Governor Patrick Njoroge has been exposed as a crook after his ridiculous attempts to cover up for CBK Officials that masterminded the NYS Saga. Njoroge, who has also been mentioned in the Imperial Bank Saga Coverup has damaged the Regulators moral authority to deal with rogue bankers.

Should Kenyans keep suffering because Njoroge is a naive fool with no real world experience? For how long will we beg Njoroge to crack down on errant bankers engaging in insider lending to friends, relatives, and cronies or cooking Books?

Sheila, MUST resign and be jailed for not disclosing her citizenship