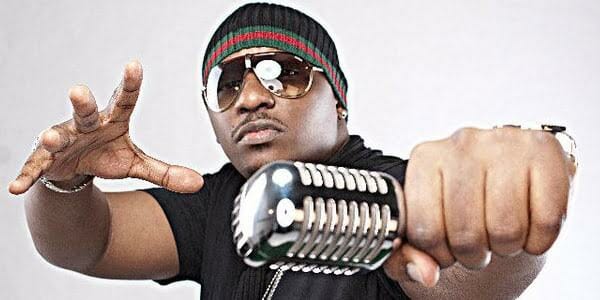 Following up on our recent exposè on Bob Con-me-more, his contempt on Kenyan youth, his links to corrupt Statehouse deals like the bogus CCTV project that fleeced Kenyans off Kshs. 50 Billion under the patronage of Uhuru Kenyatta, his home-wrecking history, his pretentious/sanctimonious posturing as a born-again Christian, his bogus wealth declaration and Safaricom’s known history of bribing journalists and editors to kill stories that portray them in negative light, we hereby welcome any aggrieved party to email any issue and we promise to publish without fear or favour.

Unlike Robert Alai, Boniface Mwangi or Ory Okolloh, we don’t choose matters to publish based on where our bread is buttered. We are here to serve all Kenyans.

Here is a letter written to us by one of the best musicians Kenya has ever produced. It was heart-wrecking to see someone’s sweat stolen by a company that boasts of billions in profits and instead of compensating merit, they prefer to bribe Government officials and MPIGS so as to retain dominance.

Thanks so much for replying my tweet. Well, this is what has taken place in a nutshell.

In 2009 (while I was out of the country) Safaricom Skiza Tunes took 3 of my songs and put them on their Skiza Tunes platform without my knowledge or consent.

1) Mama Africa remix featuring Akon, which cost over $150,000/- to create because I paid for the collaboration while I was based in the United States.

And a fourth song;

4) “Move on” featuring Camp Mulla was added to Skizatunes in 2012 also without my knowledge or consent of Camp Mulla. Safaricom Skizatunes has been selling this content since 2009 and when I recently became aware (around June of 2015) I sent my lawyers (Chege of Lesinko and Njoroge advocates) to find out how and why they are selling my content without my knowledge or consent.

Safaricom has replied claiming that;

1) I (Bamboo) do not own the music. Which is ridiculous since I am the one who created the music and I am not signed to any label. I am an independent artist who pays studio and production time to create my own content.

2) They were given the content by MCSK whom they claim I was in contract with. But the truth is I had no contract with MCSK in 2009 and I would had not returned to the country until 2012/13 so how could I have had any local contract with anybody?

My lawyers have asked them (Safaricom) to provide the contract between myself and MCSK dated 2009. Safaricom has been unable to provide any such document AND still refuses to compensate me for selling my blood sweat and tears without my knowledge or consent. I have filed a lawsuit for copyright violations to the high court of Kenya and paid the Kshs 75,000/- for the court petition fee plus extra legal costs and related expenses.

To date, Safaricom has not even bothered to apologise for trading my content without my knowledge, on the simple basis that they know that there is nowhere I can take them and nothing I can do, as there’s also many other artist’s to who have encountered the same fate, but none of them could afford to sue Safaricom since such an undertaking is extremely expensive and equally time-consuming.

I lost a major opportunity to perform with Akon during the Airtel Mobile music talent search competition since Airtel discovered that my music was being sold on Safaricom’s Skiza Tunes. The conflict of interest was obvious.

The Mama Africa remix mentions all of the African countries in one verse so you can imagine how relevant this song was. I lost millions from that one intellectual composition. From that Airtel tour alone I would’ve been paid over kshs 20,000,000/-.

So Safaricom stealing my music and disregarding my complaints on copyright infringement has really cost me and my career dearly.

I am fighting not just for my own justice but for the justice of all artists since this case will force Safaricom to change the way they do business. They need to respect and adequately compensate content providers irrespective of age, tribe or status in this country.

I believe with God for us, none can be against us.

I appreciate your time bro,