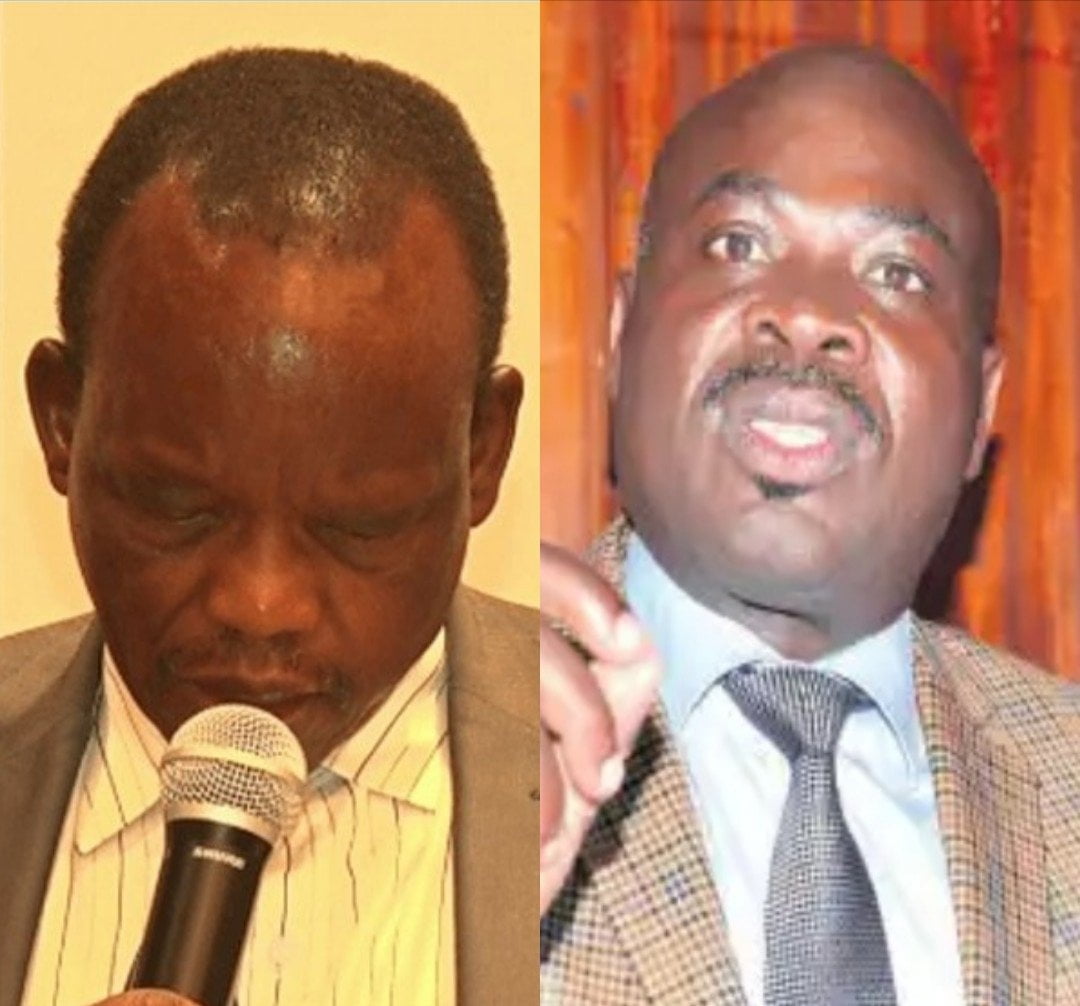 The chief editor of this site has received information that the senile Secretary General of the Banking, Insurance Finance Union of Kenya (BIFU) fight over a Kshs. 200,000 bribe with his Organizing Secretary Mr. Tom Odero.

Mr. Kubai is very corrupt and has led the organisation since its inception in 1986 without holding any elections as required by the Union’s constitution.

Having been at the helm of BIFU for over 30 years, Kubai has made a network of corrupt associates who exchange bribes like peanuts in Mutindwa market.

The man receives bribes from top management of banks so as to sleep on the job (we have information).

A union must essentially protect the interest of its members. But BIFU has taken to side with banks to even fire employees because BIFU will not do anything.

ALSO READ: A Trade Union That Takes Kshs. 5 Million A Month From Members With Nothing To Show For It

One such case is the case of Giro Bank where former employees had sued the bank through BIFU, but BIFU settled the case by accepting a bribe of Kshs. 200,000.

On learning that his Mr. Odero had pocketed the bribe, Mr. Kubai launched a case.

They are not seeing eye to eye as wrangle over bribes threatens to tear the organisation apart.