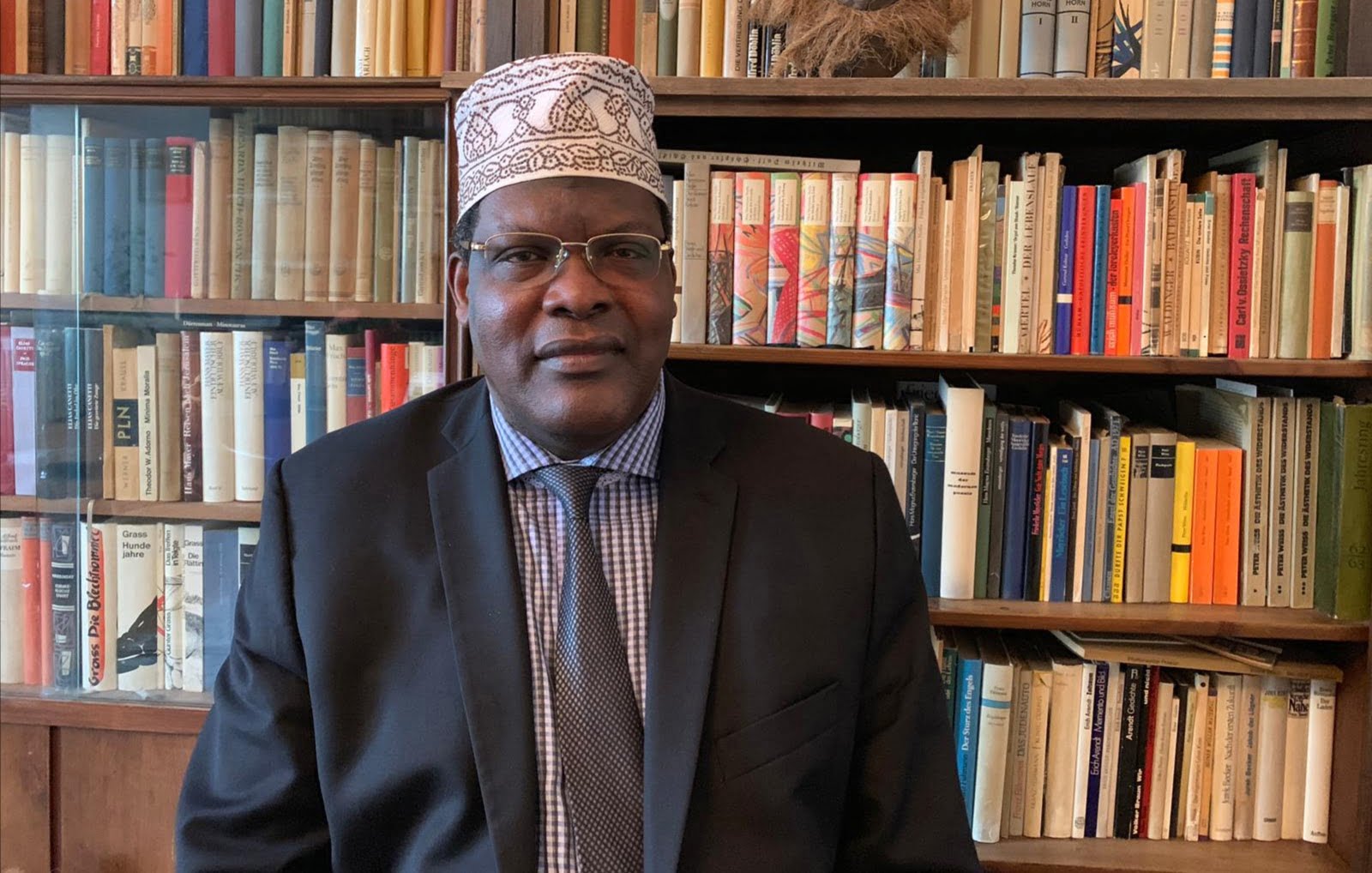 Forcefully exiled Lawyer Miguna Miguna (pictured) has named 13 Kenyans looters after a report by the World Bank revealed that Kenyan politicians and their cronies stashed away more than Sh300 billion in foreign accounts between 1990 and 2010.

The money looted from donor aid during the one-party rule and continued throughout the National Rainbow Coalition (Narc) and the Grand Coalition governments, is enough to construct 10 Thika Super Highways, the Standard reported.

The study titled Elite Capture of Foreign Aid: Evidence of offshore accounts showed that billions of shillings taken in the name of millions of poor Kenyans ended up enriching a few powerful political figures, bureaucrats and their friends.

The report revealed how between 1990 and 2010, a few individuals appealed for aid money in the name of Kenyans, but pocketed it as soon as it landed. This is the same as what has been happening between 2013 and 2020, for 7 years Jubilee Govt has been borrowing money from China suppsey for infrastructure development but most of the monies has ended up in the pockets of a few people.

Miguna continues, “When a news organization owned by Daniel arap Moi and his son Gideon Moi – notorious looters in Kenya – publicly admit that they have been stealing at least Sh 1.2 Billion each month and stashing it abroad for 20 years, even an incurable fool would demand immediate arrests. But no. There will be no arrests until we remove despot Ouru Kenyatta and his Organized Mafia from power through a popular people’s revolution. They have looted TRILLIONS OF SHILLINGS of PUBLIC MONEY; not Billions! They and their families are still milking Kenya!”,

It was recently reported that during the construction of the Standard Gauge Railways, a billion shillings was used to plant grass. The chief engineer of the SGR also used over 5 million in airtime.

It is easier to see the lies in the SGR accounting.