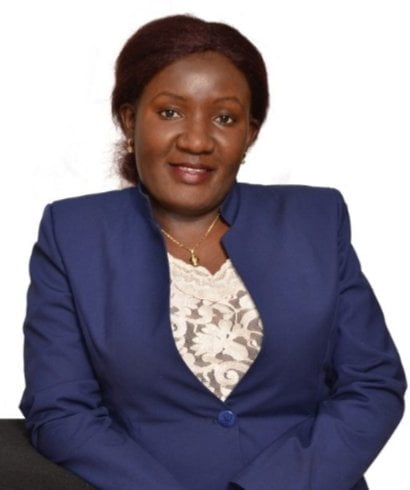 Sharon Obonyo – Acting MD of National Water & Harvesting Authority. She was appointed in April 2020. The tender was readvertised in August. Did she manipulate the tendering process? Ms Obonyo was the Chief Legal Officer before the promotion.

Imagine being so lucky as to win tenders every time it is advertised; and to add to that, luck comes from the same govt agency.

Wrong, it is not luck, it is corruption and kickbacks that speaks.

This particular tender was refloated after the previous bidders refused to part with bribes. It was re-advertised specifically to gift Frabo & Company Limited the tender, this is according to a highly placed source.

Frabo’s previous works are nothing compared to other firms that bid in this tender. For example, Kenyan contractors often do shoddy works, delay project completion and don’t offer value for money compared to their Chinese counterparts.

Sino-Hydro, a Chinese firm (give the devil his dues), gave up in the rebidding on this tender. They sensed that it was rigged against every other firm except Frabo, because the tender was cancelled only to be given to a company that costed the project at a whopping Sh25 billion.

“Frabo must be well connected. I have scrutinized their history and it appears as though they win every other big water tenders at National Water (NWHSA). Further, National Water offices were once razed in fire to destroy any evidence that related to a tender that had been awarded to Frabo. Is it a coincidence that they have been awarded the Soin-Koru dam project again? I don’t think so”, lamented a source.

This is not the first time questions about Frabo are being raised. The article below speaks about their curious tender-winning ways. 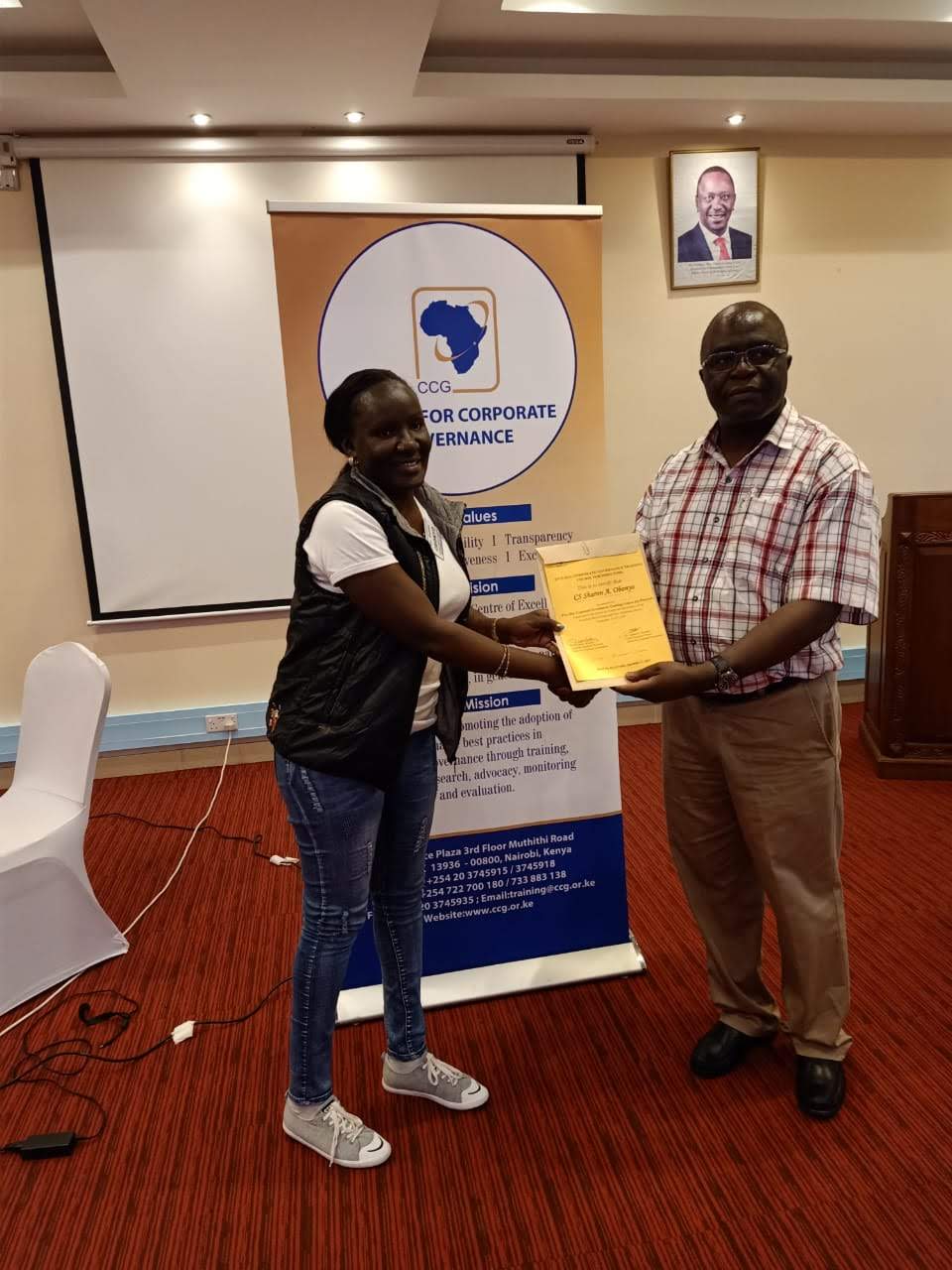 Frabo Limite ‘won’ the tender costed at Sh24,698330,902. Some quick takeaways from the linked article if you didn’t click:

The Soin-Koru multipurpose dam project is expected to provide 102 000 m3/day of water to a population of 1.71 million and to end water shortages in the neighboring counties of Kericho, Nandi, and Kisumu.

It will also act as a sediment trap, reducing sediment build-up downstream, which is the main cause of flooding and ensure regulation of the river flow, thus providing water for irrigation all year round. The reservoir will also offer opportunities in fishing and water-based tourism activities.