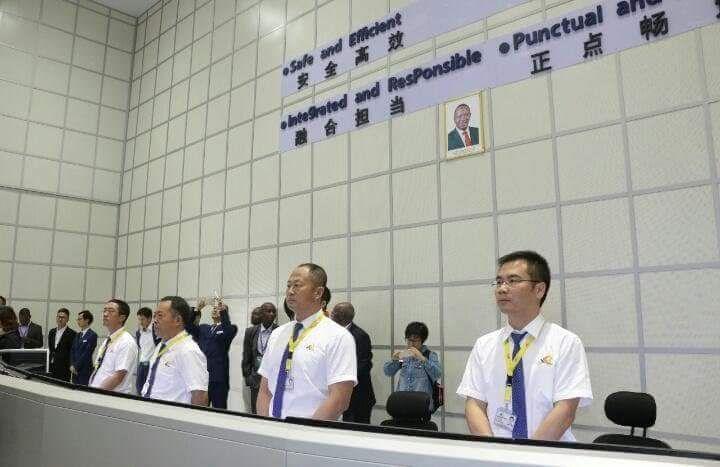 You would think that this is Beijing China, but this is a picture of one of the workstations of SGR Kenya

Thank you for highlighting our plea as SGR workers but let me add more.

One file withheld due to sensitive personal data