One of our first ever viral posts regarding some spoilt brats who had absconded their bills at the high-end Sohos Lounge in Nairobi’s Westlands area, are in the news again.

Jeffrey Kiboro, Tonnie Nyanja, Nyokabi Kamotho, Keriri Muya, Tony Kariuki and Joe Nyagah have been linked to a briefcase company known as “i-Tender” which purports to facilitate Government tenders in exchange for a consultancy-fee.

One victim recently posted on Buyer Beware page, operated by our brother Jackson Njeru, claiming to have lost a whopping Kshs. 5 Million with the hope of bagging lucrative Government tenders, which have been the cornerstone of Jubilee’s corruption tactics.

Jeffrey Kiboro was quoted in the comments as a “conman” who has been stealing from his friends since primary school. His stealing gene comes from his father Don Woods Kiboro, who made his money by bagging Government construction contracts, and failing to complete them with the intention of defrauding Government. Don Woods Construction was behind the Kenya Pipeline headquarters construction scam, and even charged for corruption crimes after failing to complete it, despite being overpaid for the project.

Nyokabi Kamotho is said to be romantically-linked to President Uhuru Kenyatta’s personal assistant Jomo Gecaga, who has been helping her grab a parcel of land in Thika Town. When her late father Joseph Kamotho died, he left them with nothing and now the children have to resort to these corrupt practices in-order to survive.

Joseph “JJ” Kamotho is former President Daniel Arap Moi’s cock-sucker, who once attempted to grab Karura Forest, a move which was thwarted by the late legend and Nobel Laureate Professor Wangari Maathai (God rest her soul in eternal peace). Grabbing is embedded in the Kamotho family genes. Today, Karura Forest is a heaven of peace and tranquility, and individuals from all over the country use it as a getaway or running trail.

Kamotho built his political career by sucking Moi’s Dick, and his children should lay low like envelopes because their father left them a tainted legacy. I mean, your fucking father was Moi’s right-hand man for over 15 years, and yet you’re still struggling to extort money and grab land? Bitch please! Pick another struggle. We hear you’re a lawyer, use those brains to get into gainful employment. Ask Jomo to get you a job or something.

Friends of Joe Nyagah claim that he’s a leech, who would do anything under the sun to have social success, including marrying a single mother from the wealthy family of Karen Hospital owner and renowned heart-specialist Dr. Gikonyo. Previously he was linked to a small events outfit called “Events Are US” but has since graduated to extortion and racketeering.

Keriri Muya is suspected to be the son of former Statehouse Comptroller Matere Keriri, while Tonnie Nyanja is said to be a single-mother who many suspect her child was fathered by flamboyant Nairobi Lawyer and custodian of the hoe culture Donald Kipkorir.

These individuals are closely linked to the CEO of Kenyatta International Conference Center Nana Gecaga and Mathare MPig Steve “K1” Kariuki. Steve left his first wife so as to cohabit with Nana, with whom they have two kids with. Nana was in the news after hiring a nanny from England, and paying her a monthly salary of Kshs. 600,000.00, using proceeds of crime after bagging tenders from the then Tourism CS Phyllis Kandie. They launched bogus projects to “market” Kenya, efforts which have never bore any fruits since tourism numbers are at their lowest in history.

These characters are very visible in Nairobi’s night-scene, appearing in every joint, and operating as a pack. They prey on aspirational individuals who are desperate to join their clique, meaning that the victim who initially posted the complaint, also aspires to join their clique.

The admin of Buyer Beware seems to have cowed to Tonnie Nyanja’s cheap threats of jail, but we now ask her to post those here and we can see if her efforts will bear fruit. 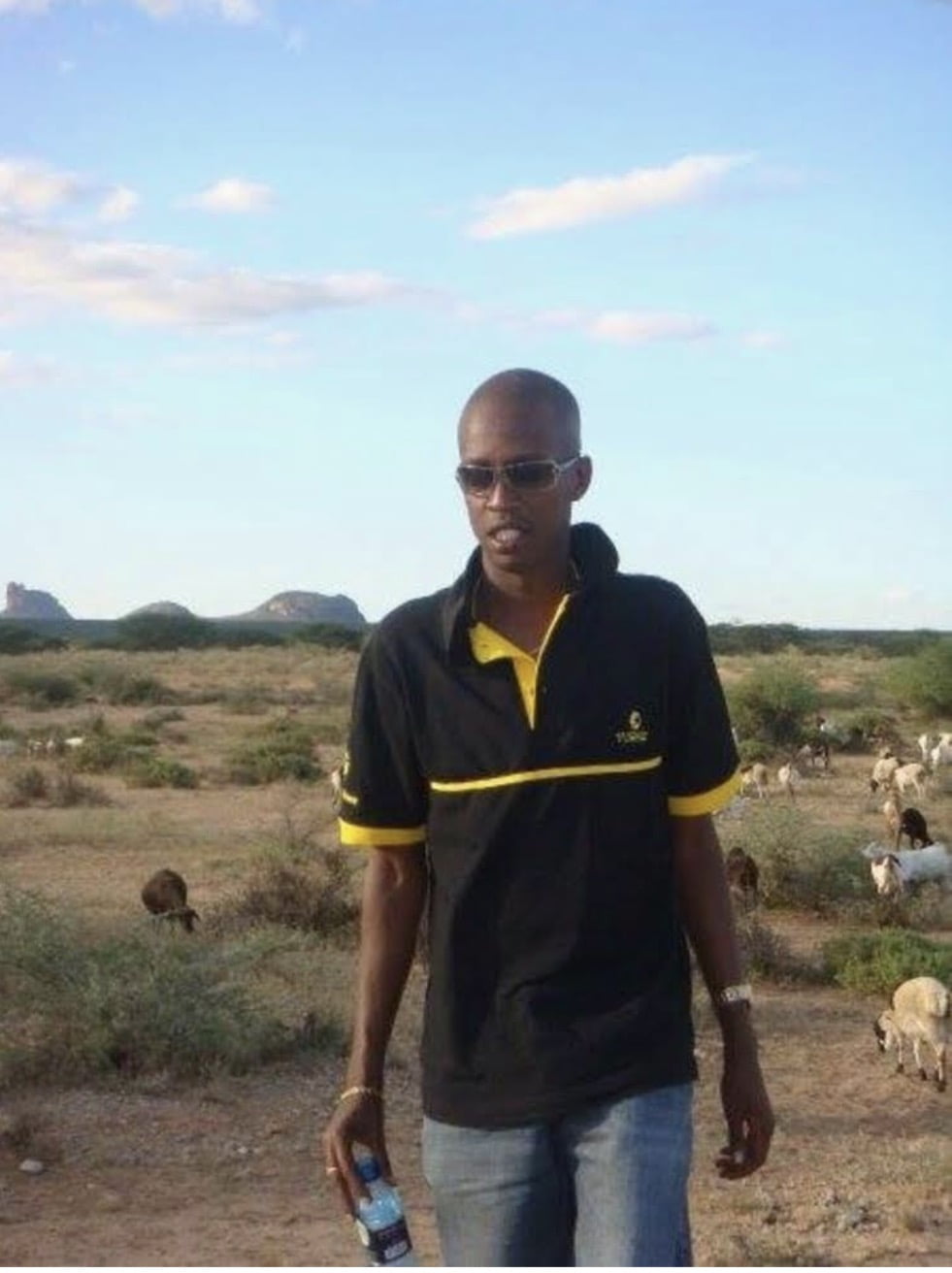 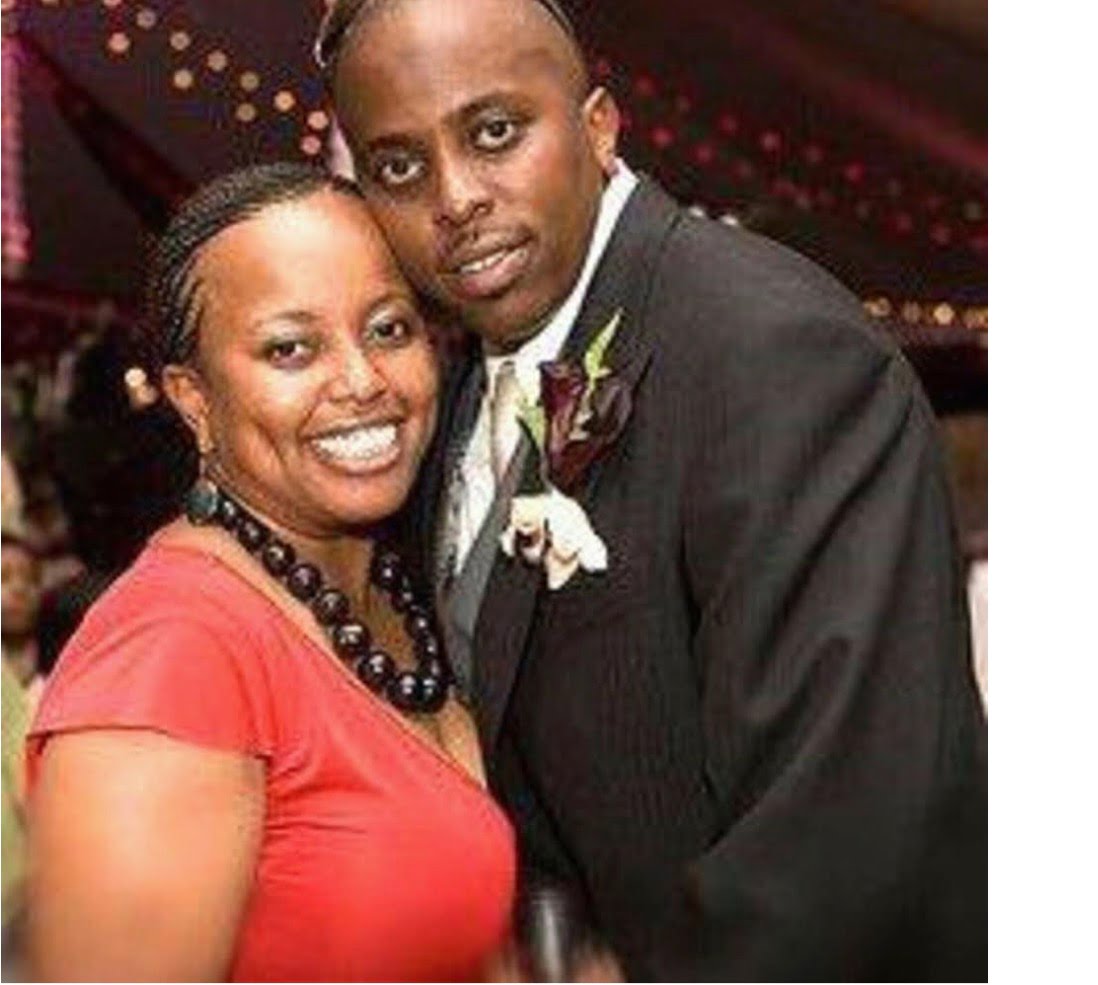 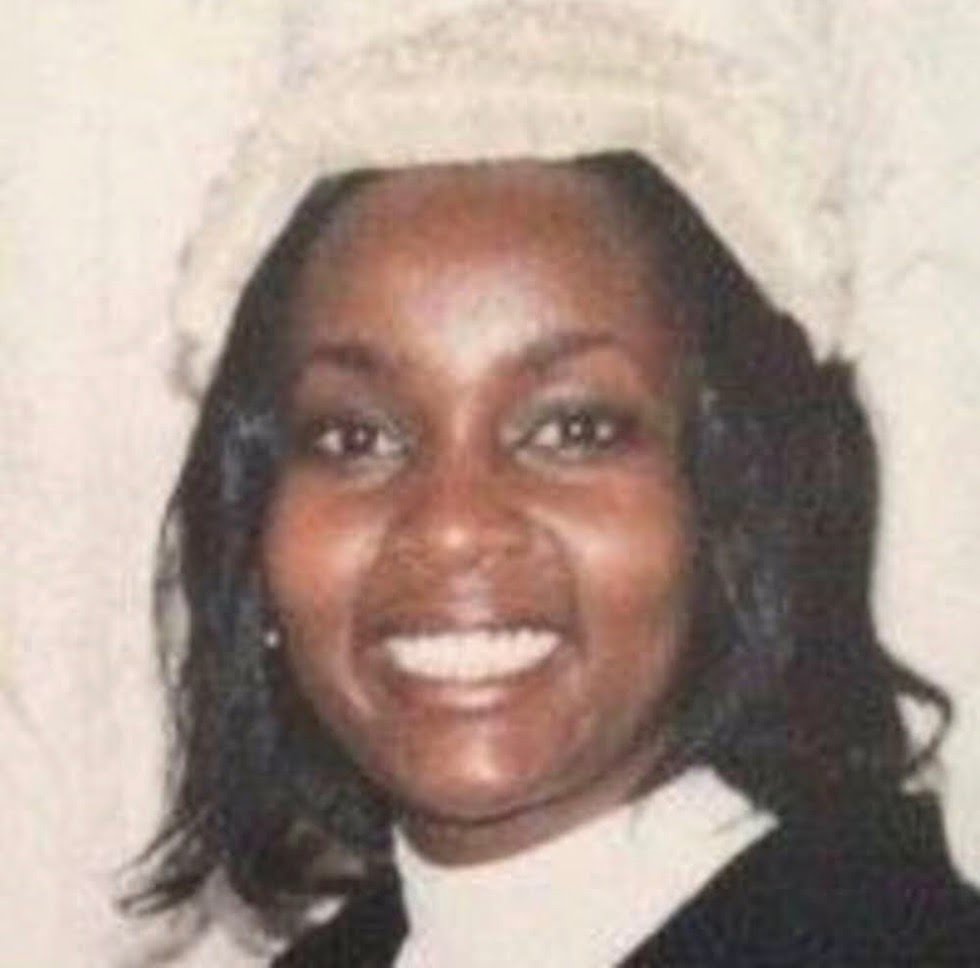 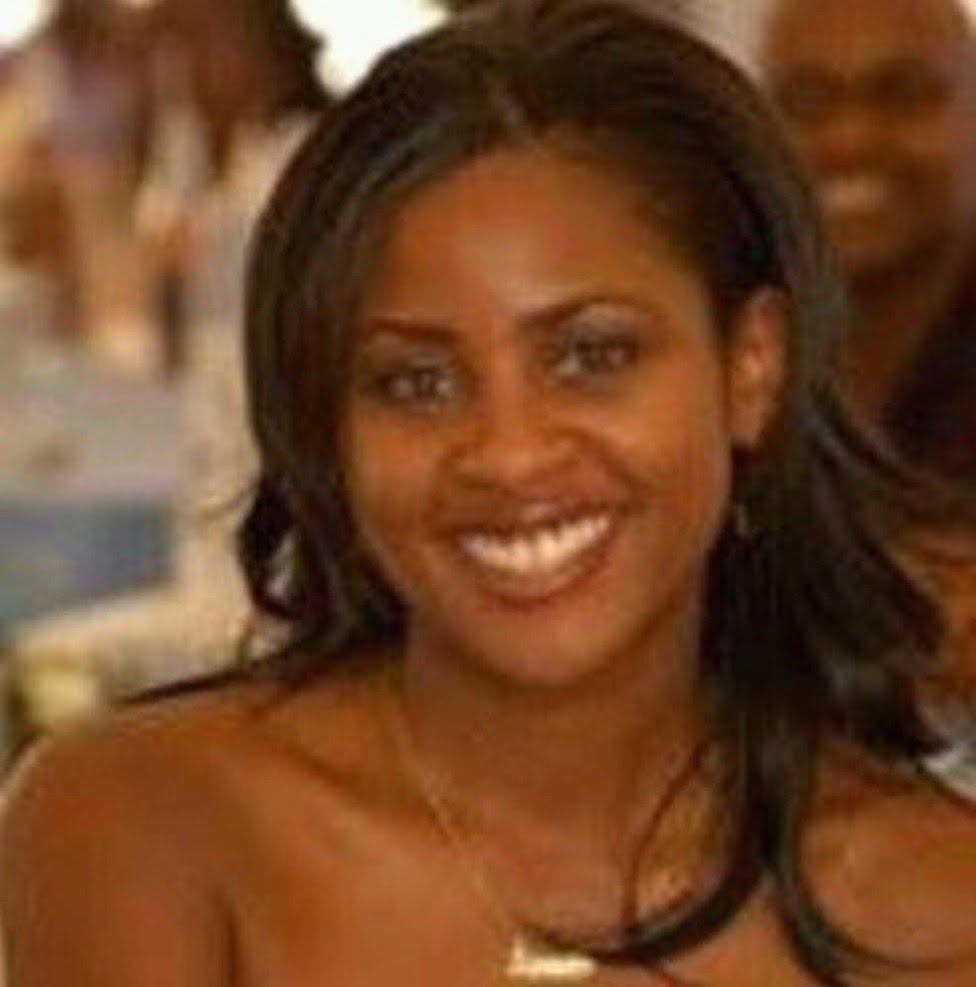 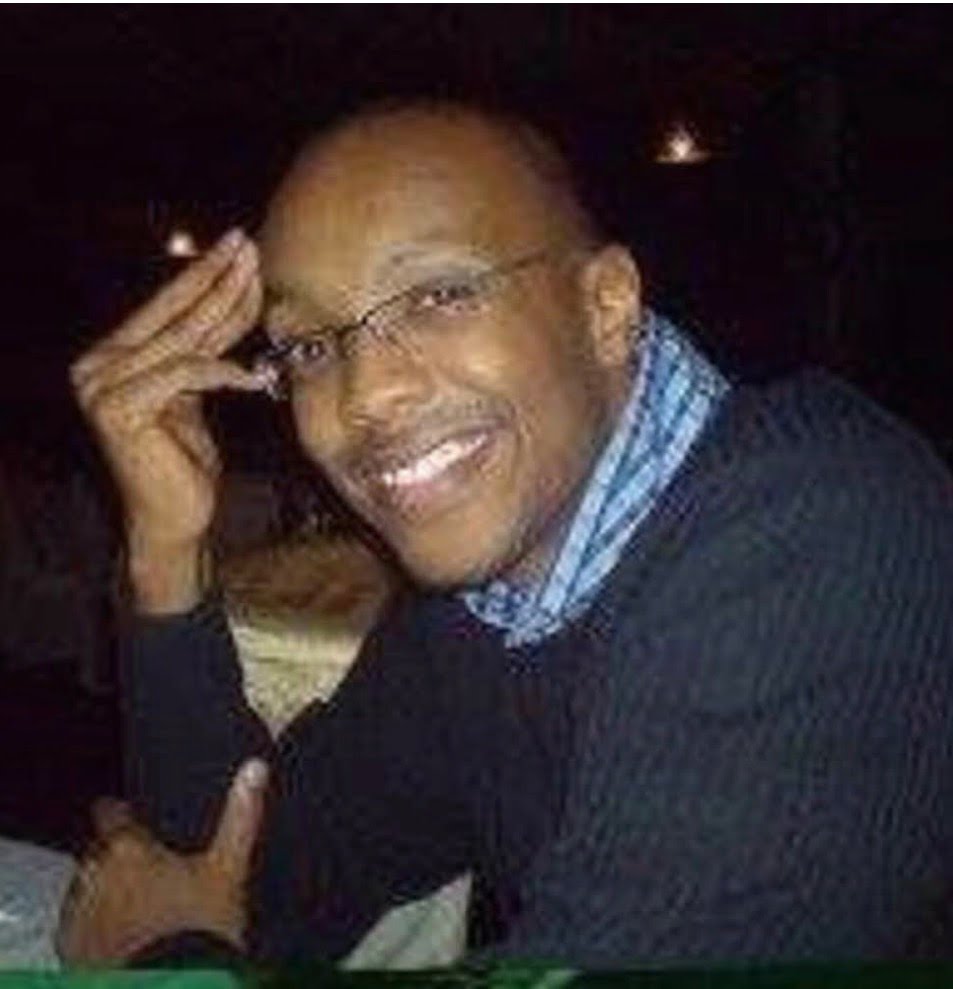 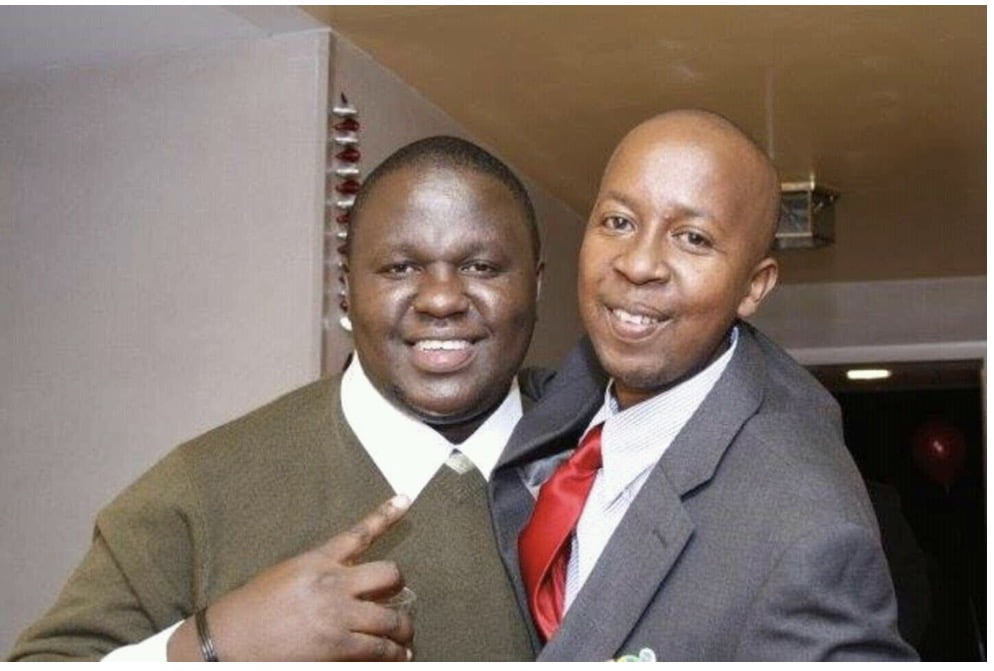