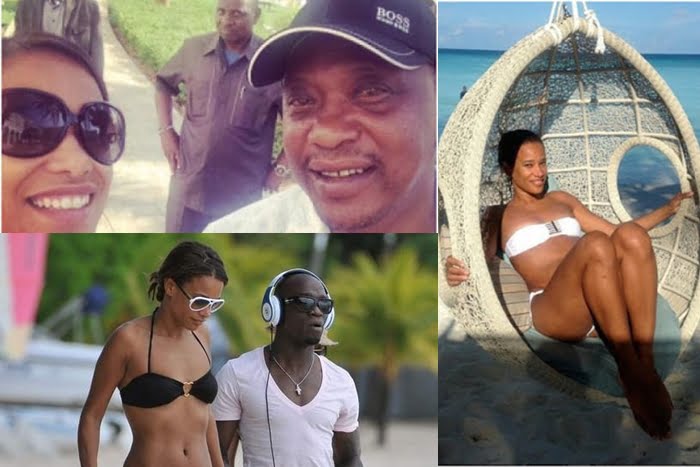 A sensational post by someone calling themselves Anwar Sadat, claims that the reason Kenya 1 (official plane for the President) was turned round mid-air, and his trip to the US cancelled, was after agents were tipped off that drugs were being ferried by Uhuru under the cover of diplomatic immunity.

The movie-like script, details Uhuru’s sojourns to Abu Dhabi under the auspices of some top Nigerian drug-lord, who connected him with Thandi Ojeer, an international escort/socialite who the President was pictured with on the sidelines of the Abu Dhabi Grand Prix.

Thandi Ojeer was the organiser of the Chris Brown concert in Mombasa, arranged by Mombasa Governor Ali Hassan Joho.

Uhuru’s recent attempt to take credit for the extradition of the Akasha’s to the US to face drug charges, has rubbed off the wrong way, being that his very presidential campaign was funded by his key allies, who happen to be known drug barons and murderers.

Overzealous Jubilee sycophants have used the opportunity to tarnish the names of opposition functionaries, by sending Statehouse idler Dennis Itumbi to photoshop an image which has been circulating on WhatsApp, claiming that the US is targeting Ali Hassan Joho. 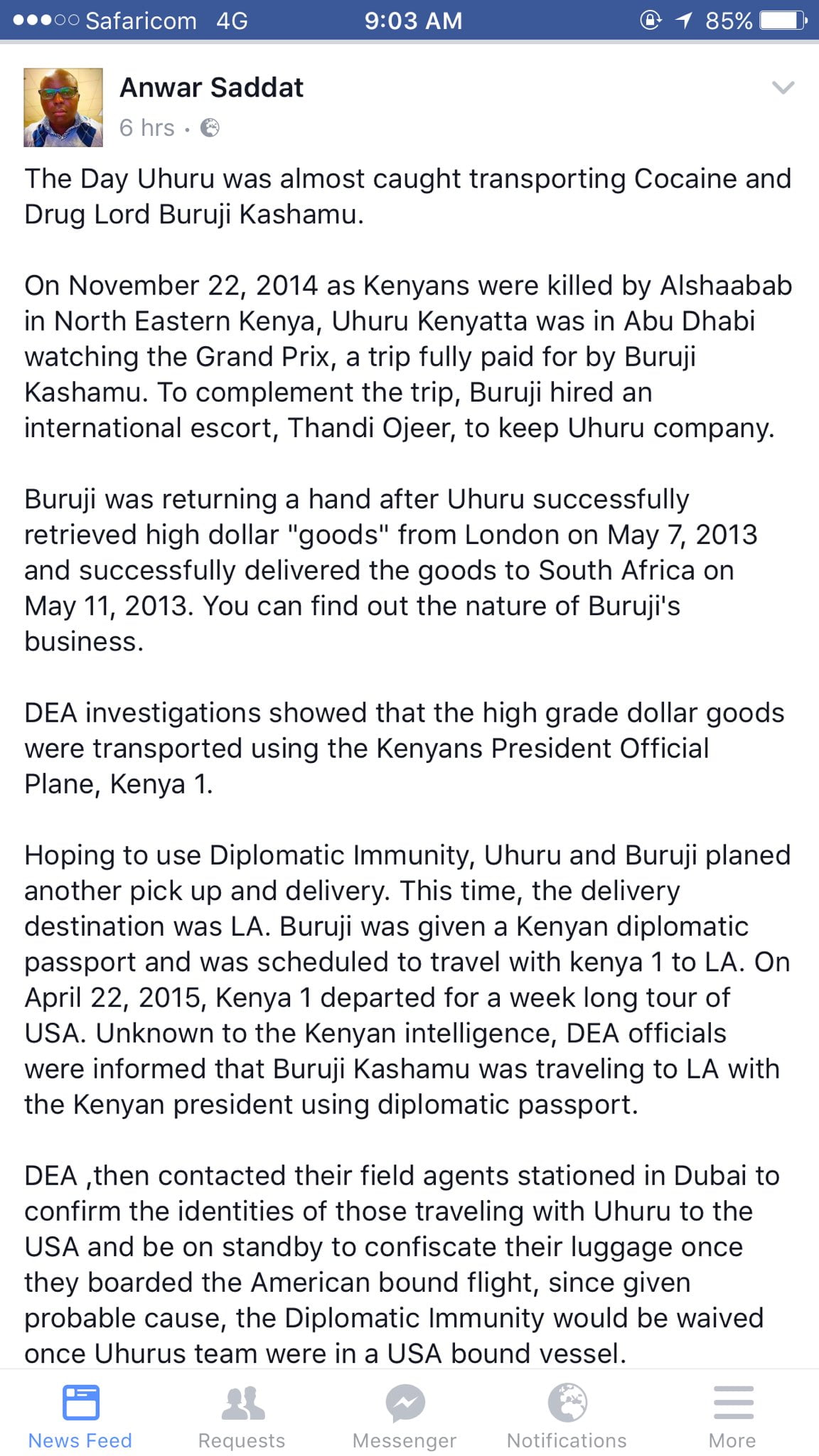 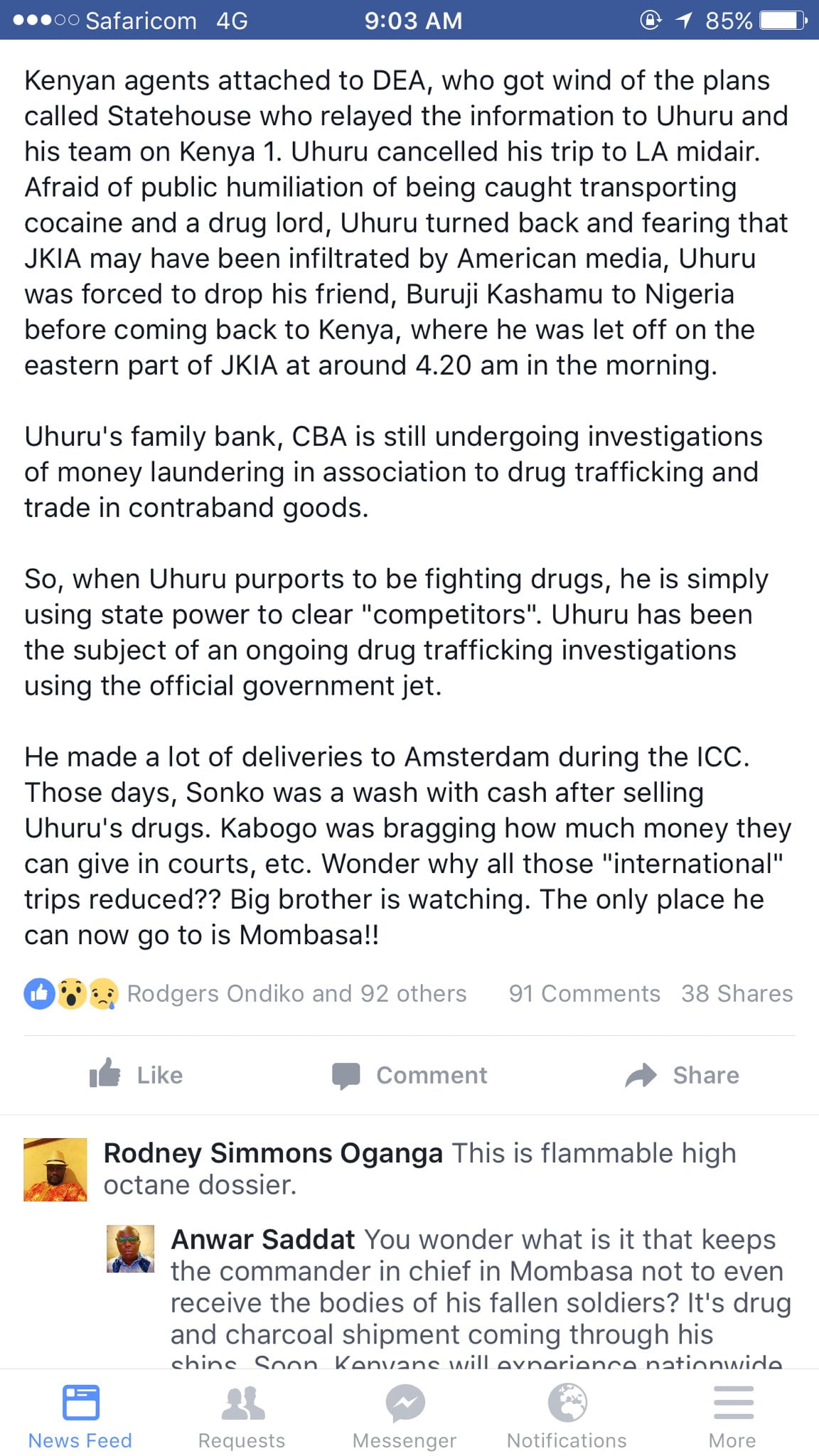 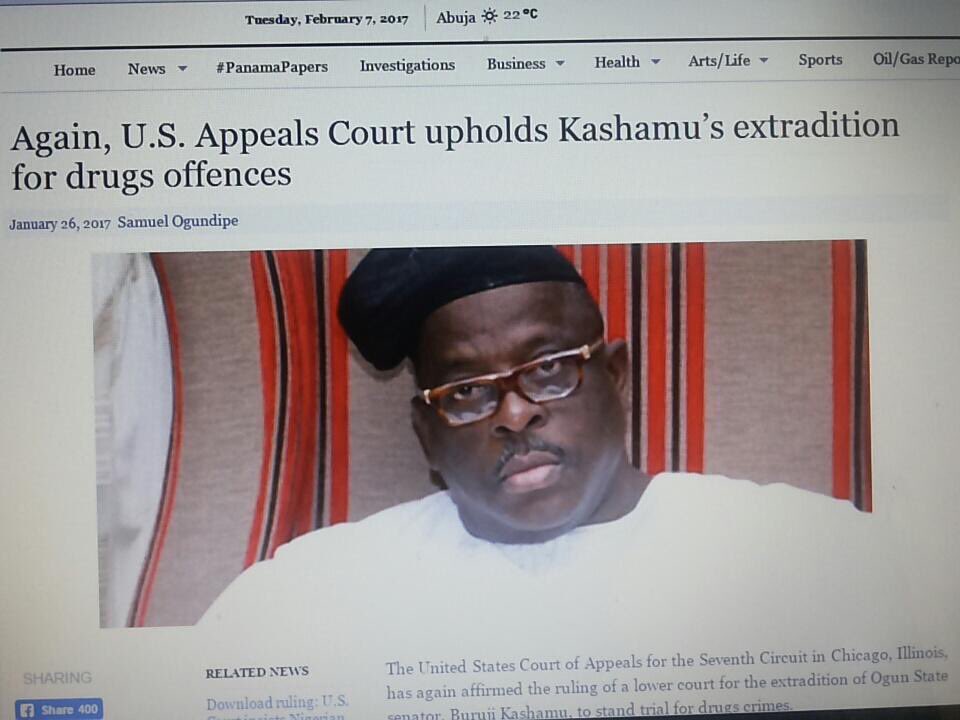