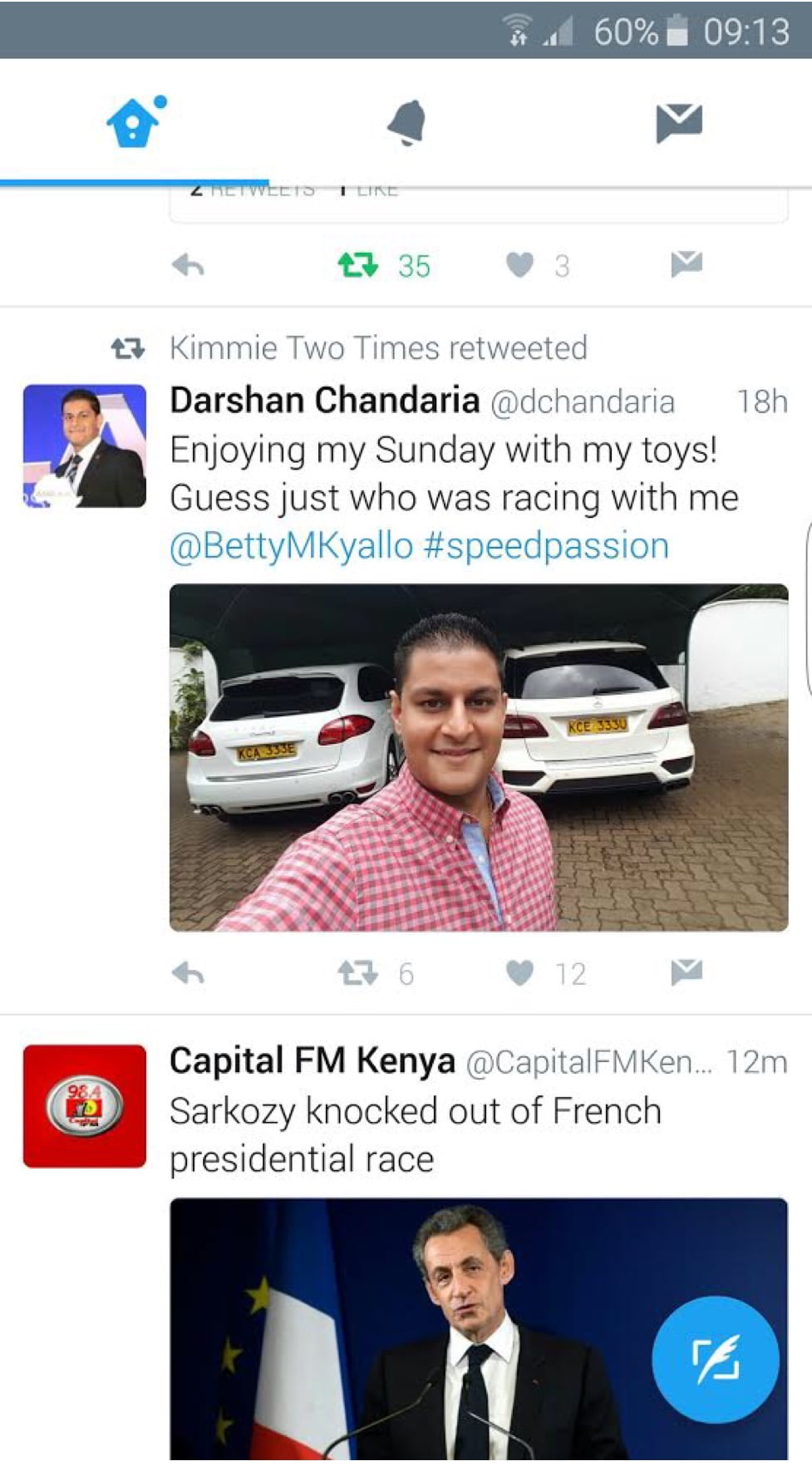 Joho who is accused of slicing Dennis Okari and ruining what had been dubbed as Kenya’s happiest marriage, may be counting his losses after blowing his cash on her, allegedly buying her a Toyota LandCruiser V8 and shopping trips to Dubai.

Day by day, Miss. Goody two-shoes Betty Kyalo is slowly unleashing the Kamba lady in her, and seems like the women featured in Kanye West’s song “Heartless” .

But if Joho thought that money is a way to a woman’s heart, he should also realise that there’s always people who will have more money than he does. Darshan Chandaria actually has both money and youth. And this is old money that his father Manu Chandaria stole from Moi’s Government 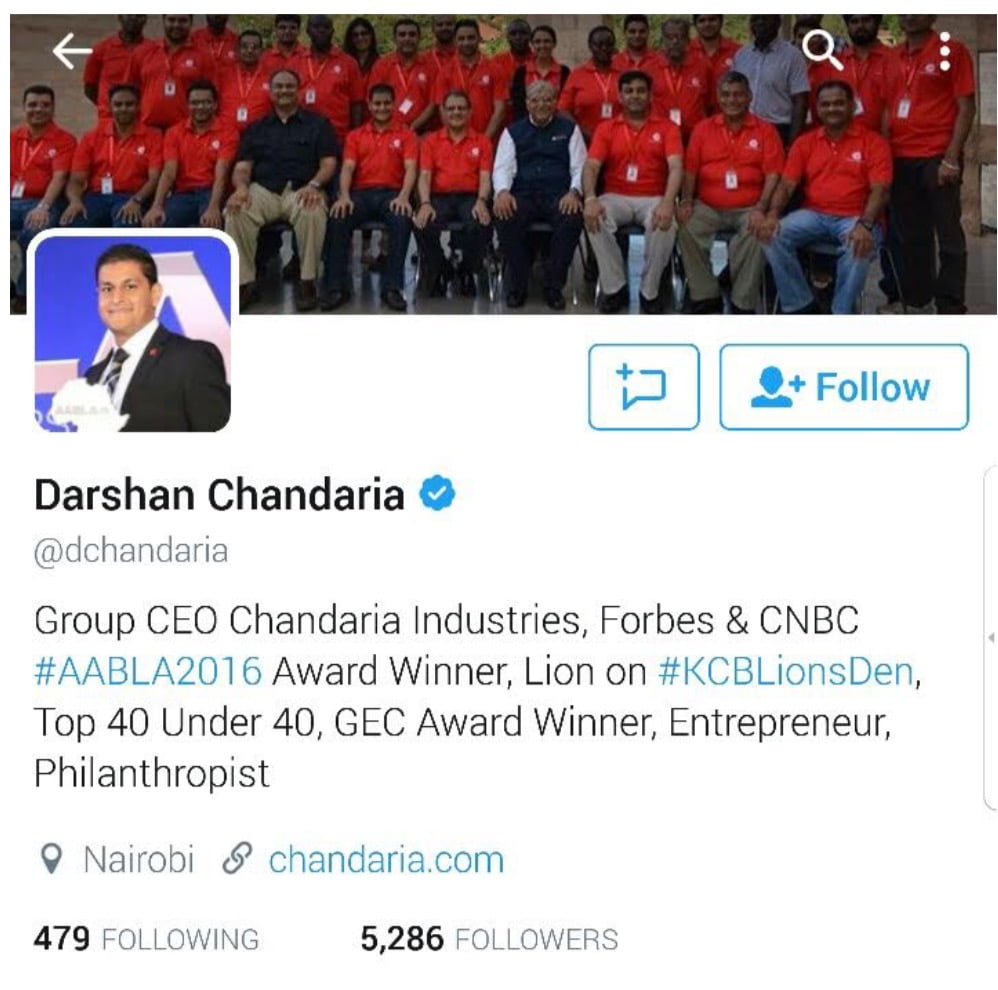 Manu Chandaria like Vimal Shah, never used to pay taxes. He is now a philanthropist and motivational-speaker. Kenya is where we sanitise graft and elevate criminals to knighthood.

Many Indians used to make money by laundering proceeds of crime on behalf of the political-establishment. Manu Chandaria was the Indian thief associated with the Moi era. The Kibaki era had Devki Industries, where Kibaki who is rumoured to be a shareholder, laundered his proceeds of crime through the Steel company. 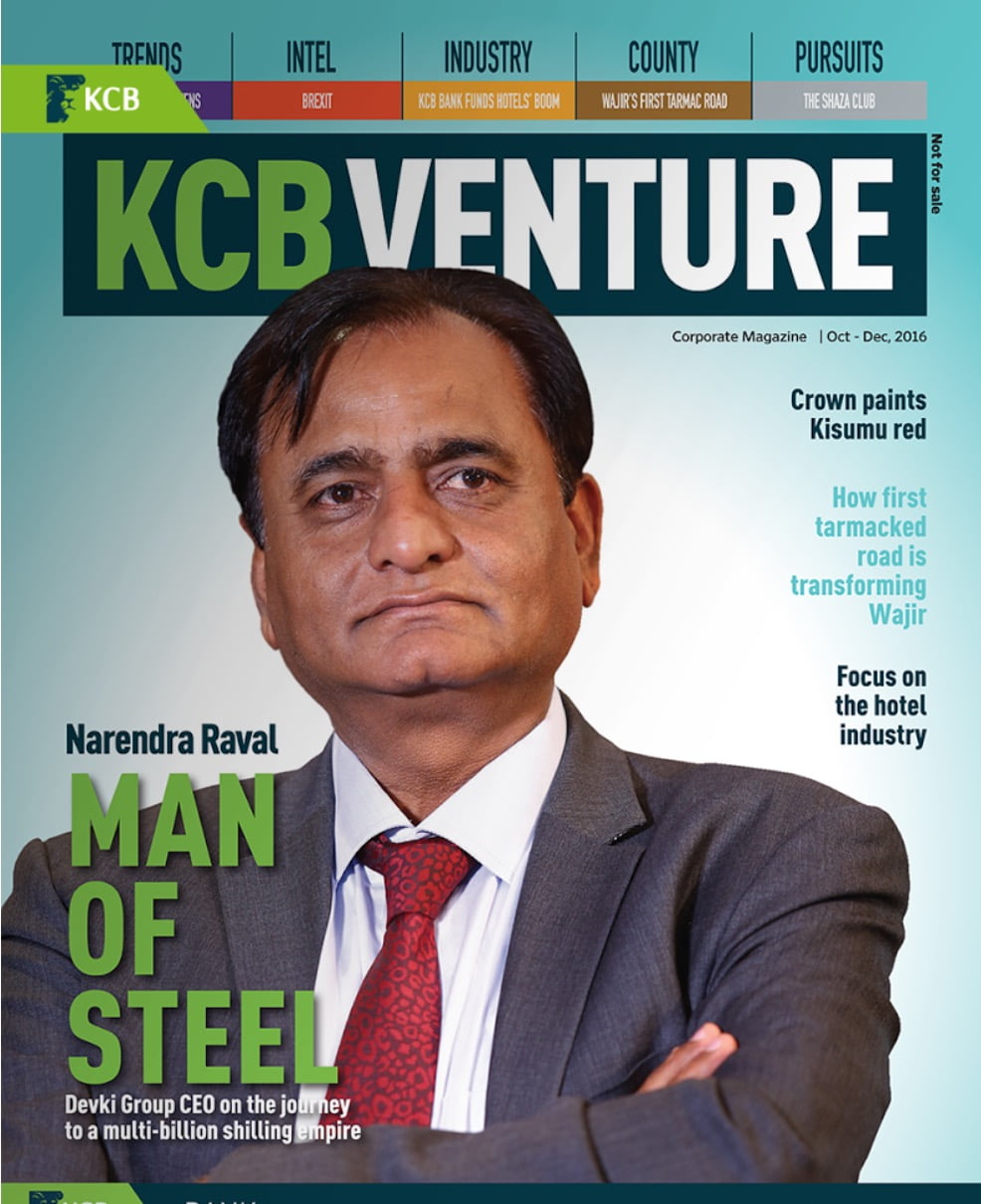 CAPTION: Devki Steel Mills was used by former President Mwai Kibaki, to launder his proceeds of crime. It just popped up out of nowhere.
Infact, Kibaki’s retirement office is at Nyari Estate, a stone-throw away from Devki’s residence.