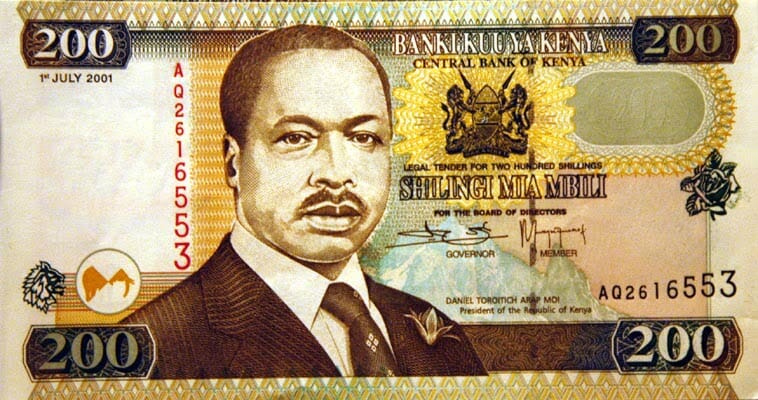 Senators are set to be given Sh1 billion to monitor how the national and county governments are implementing devolution.
The lawmakers will receive the money in the next financial year, beginning in June. The senators have been pushing for an allocation for some time.
The National Assembly’s Budget and Appropriation Committee, chaired by Gachoka MP Mutava Musyimi, included the amount in the Budget Statement.
The figure was initially put at Sh1.4 billion, but on Tuesday, the committee said it had reduced it to Sh1 billion.
The committee has proposed Sh2.1 billion for the 47 women representatives in the next financial year.
The senators, who are mandated by the Constitution to protect the interests of counties and their governments, become the third set of legislators to control an allocation after MPs and women representatives.
Elected MPs have the Constituency Development Fund, while women reps have the Social Affirmative Action Fund.
Senators have in the past complained about the lack of an allocation for them to monitor how governors use funds given to them each year. Past attempts to secure an independent vote for this purpose were ineffectual.
The lawmakers have been complaining about the lack of offices in counties, saying this hampered their work.
Mr Musyimi said the allocation had been provided “after a careful review of all the requests for additional resources as recommended by various committees and having taken into account the submission on projected resources for the 2015/2016 financial year”.
INADEQUATE FUNDING
Mr Musyimi read the Budget Policy Statement to MPs on Tuesday.
Meru Senator Kiraitu Murungi has been vocal about the need to allocate House members more funds to enable them to better perform their constitutional role.
Last year, Mr Murungi said senators were struggling to carry out their constitutional duties as a result of inadequate funding.