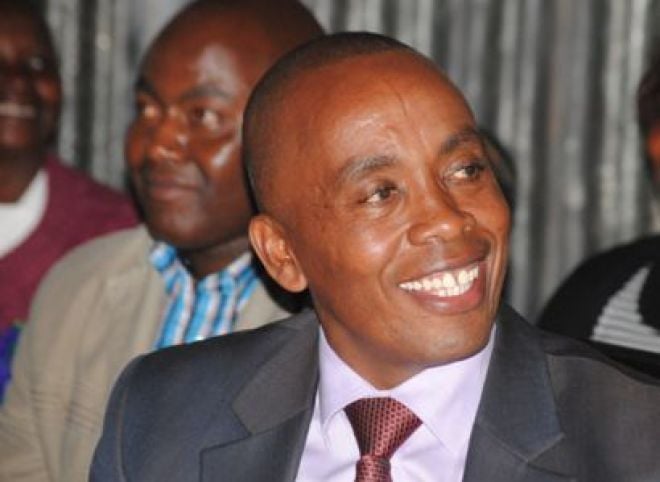 Today, the People Daily newspaper reported that ” A controversial senator, who is the alleged architect of bribery seams in a House team, is under siege for unrelated reasons”

According to the paper, the man is said to have impregnated his house help a few years ago and is now embroiled in child upkeep tussle with the woman.

The paper added that the senator is said to be so afraid of running into the child’s mother and getting a tongue-lashing in public, that he has ordered the assistant clerk of the committee he sits in never to schedule a meeting in the Red Cross building, which is adjacent to the court which handled the child’s upkeep case.

We are requesting the baby mama or anyone in the know  to send the court papers to [email protected] for serialization.