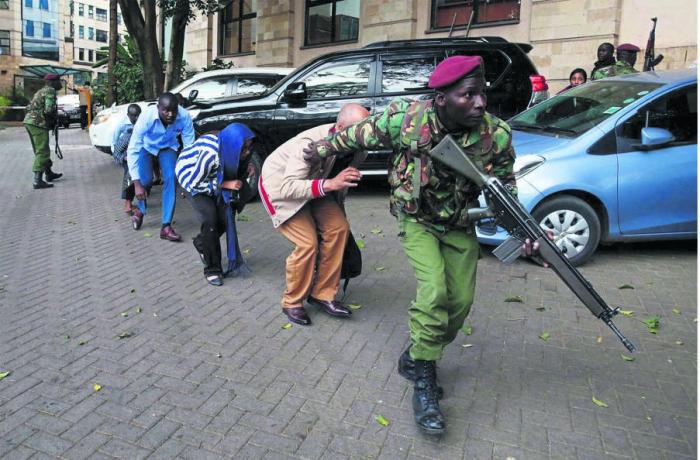 Constable Ali Kombo became an internet sensation last month following his heroics during the Riverside Drive Attack where he selflessly put his own life on the line and rescued Kenyans.

On Tuesday night, Kombo finally got his well deserved “Heroes Award” during a gala held at the Tribe Hotel in Nairobi.

In his humble acceptance speech, Constable Kombo said the award was not only his own but also his colleagues’ who also had their lives on the line for the safety of Kenyans.

He also urged his fellow security officers to always work towards bettering themselves and always putting in their best shift in whichever position they are given.

According to the United Nations advisor Raphael Obonyo who was present at the gala, they awarded Mr Kombo for his outstanding bravery under high pressure. 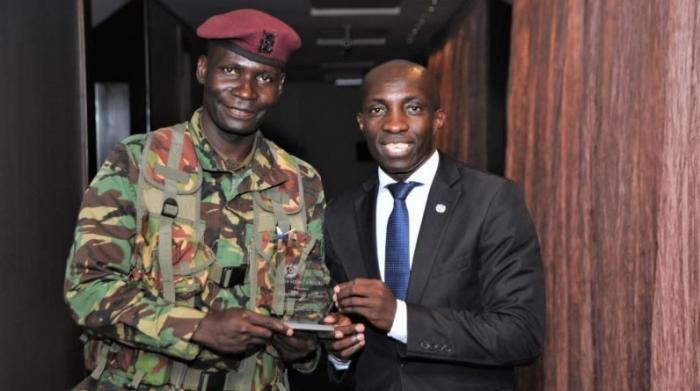