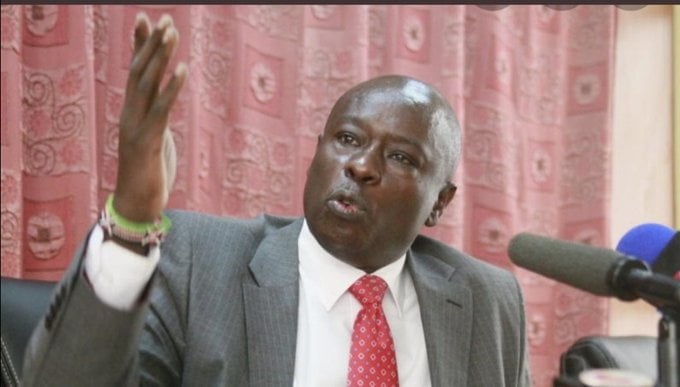 Late last month, his personal current account 0012010006030 held at Rafiki Microfinance Bank was frozen by High Court after Assets and Recovery Agency raised a red flag after detectives unraveled a well-protracted ploy where he siphoned hundreds of millions through shady companies registered under his name, that of his wife, and other proxies.

Investigations have revealed that several companies associated with the MP were involved in massive theft of public resources, money laundering, and embezzlement. The activities in question are cash deposits, transfers, and withdrawals of up to Kshs 5.7 billion out of which 1.006 billion was withdrawn in cash by Rigathi Gachagua, his wife Pastor Dorcas Wanjiru Gachagua and William Wahome Mwangi, Mathira Constituency CDF Chairman and Board Chair Tana Water Works Development Agency.

Today, it has emerged that Rigathi, Jubilee Deputy Secretary-General Caleb Kositany (Soy), Kimani Ngunjiri (Bahati), Alice Wahome (Kandara), Oscar Sudi (Kapsaret), and Moses Kuria (Gatundu South) who are vocal supporters of Ruto will be required to defend their loyalty to the party, a move aimed at holding under siege the rebels. 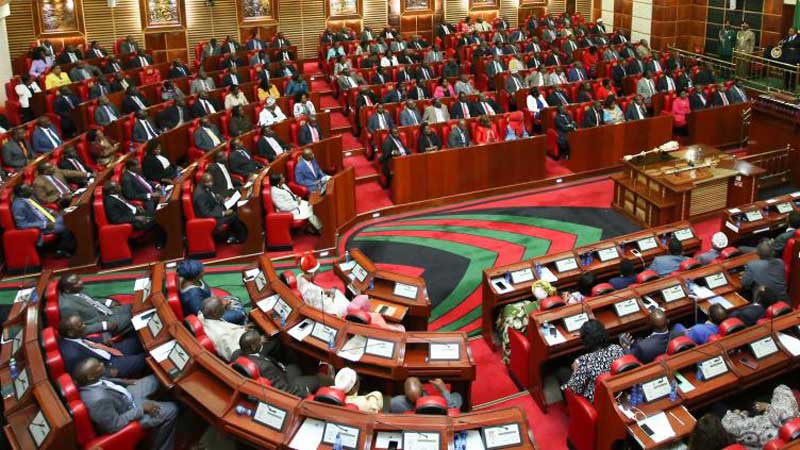 The MP is accused of looting the Constituency Development Fund – CDF

The pressure by anti-graft authorities had forced the legislator to feign love for the party. He tried to change tune on Saturday 11th July, 2020, when he led Mathira residents in witnessing the commencement of construction of the colonial period bridge, Itiki ria Johnie, which was initially constructed by the British Army, Gachagua heaped praises on President Uhuru Kenyatta.

However, Mr Gachagua’s change of tune was not believed and he is set to undergo the test of his time as detectives continue to investigate him and exposing his corrupt ways.

Sources say President Uhuru Kenyatta has a parallel National Intelligence Service (NIS) that he uses to compare with the Ruto-Infiltrated official NIS.

On July 11th, it was reported that detectives raided Rigathi Gachagua’s home and recovered millions in cash.

As stated earlier, President Uhuru’s kitchen NIS, he has the profile of all politicians and even parastatal heads. The fear is that Rigathi is super wealthy and won’t be loyal to the mafia and can even bankroll someone to cause trouble.

There is a plan to repossess all the land he has grabbed.

It is also very imperative to note that the deep state has weaponized Twitter. It has a cartel that is lethal. The cartel has graphic designers, meme creators and top-notch video editors that trend hashtags daily. It is easy to know the next target, through the hashtags!

For a man who says he has balls of steel, it is interesting to see how the deep state has humiliated him. Even after trying to say he is loyal to Uhuru, the deep state wants him terminated, from the face of the earth, never to be seen or heard again. 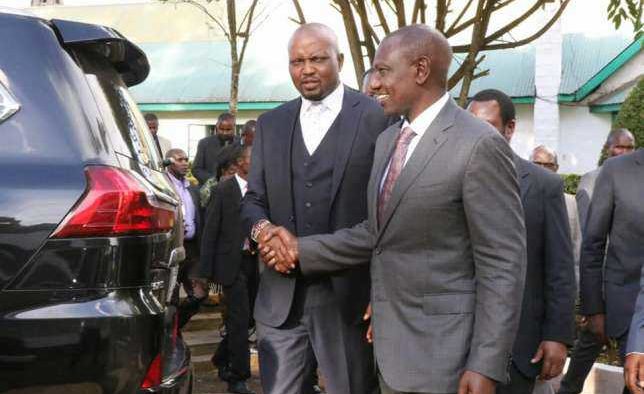 Rigathi Gachagua, who also claims to be wise, fails to connect the dots that it is a crime to be illicitly wealth and challenge the Kenyattas for they will come for you, without breaks!

In the looting of the CDF, the shadowy and fictitious deals confirm fears that public resources meant to benefit Mathira people and Kenyans’ at large has ended up into the pockets of a few individuals.

There are multiple swords hanging over the Mathira Member of National Assembly, apart from the impending arrest, the reality of the expulsion from the Jubilee Party which could potentially lead to him and the others losing seats is sinking in.

When an MP is expelled from a party that sponsored them to Parliament, the constitution says they would lose their seat, however, the persons can appeal the decision, the appeal process goes all the way up to the Supreme Court.

And as most people know, being outside the political circles, the hyenas and vultures circles above will always pounce and tear one to smithereens.

As the impending arrest looms, Rigathi has gone into hiding but the long arm of the law cannot be escaped.