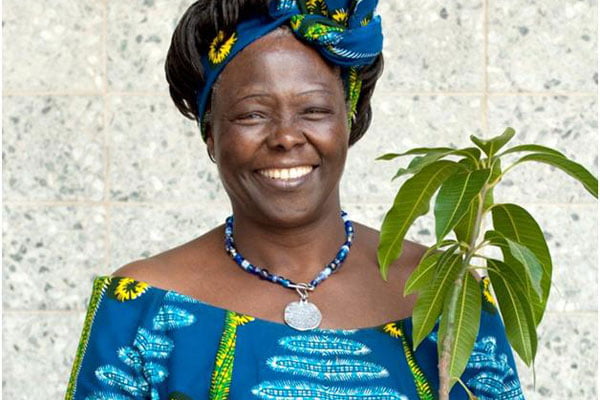 This week, a majority of Kenyans were shocked to find out that there is a school built in honour of Kenyan environmental and political activist Professor Wangari Maathai in France.

The Wangari Maathai School is a public elementary school built in French city Aubervilliers in honour of the late Nobel Peace Prize holder.

Just recently, a photo of a stump of a tree that had been planted in honour of The Green Belt Movement founder went viral on social media showing that indeed heroes are never recognized in their hometown.

Retired President Daniel Arap Moi had been at loggerheads with the internationally-acclaimed environmentalist over the erection of a 60-storey skyscraper at Uhuru Park.

She would later join active politics as the MP for Tetu and assistant minister for Environment and Natural Resources in 2003. 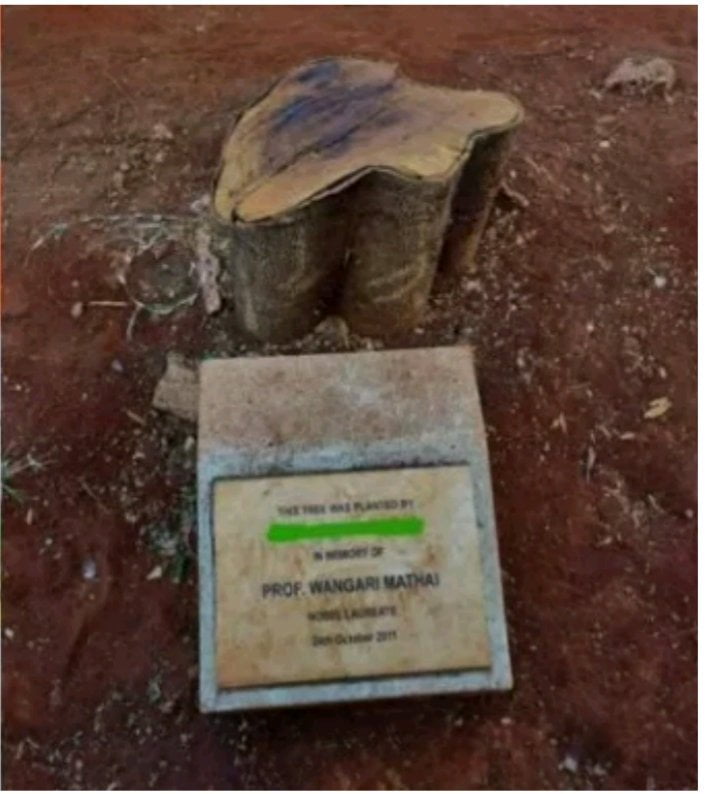 Here are some of the photos of the school in France. 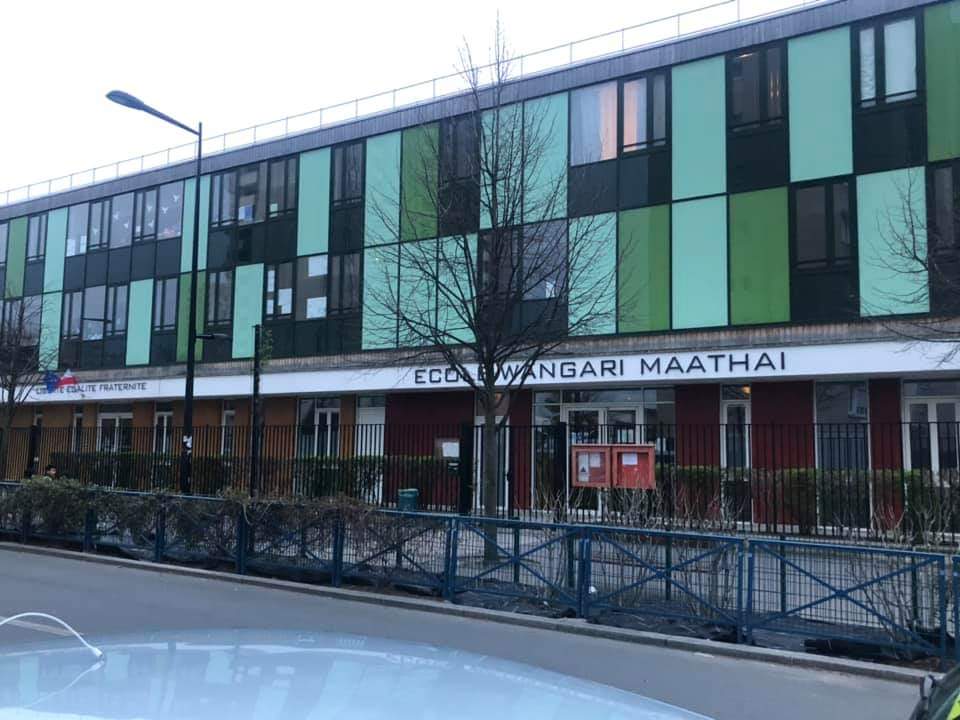 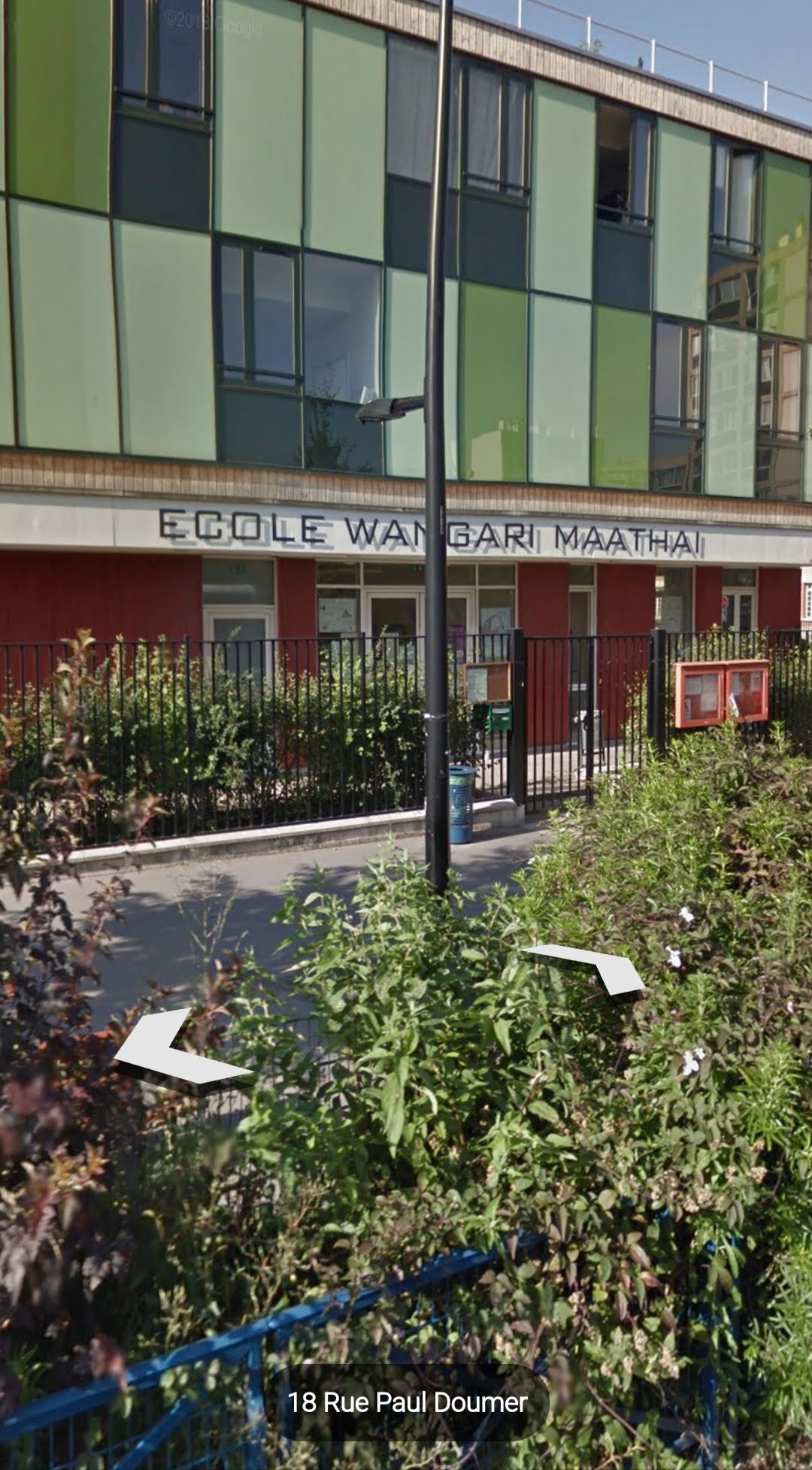 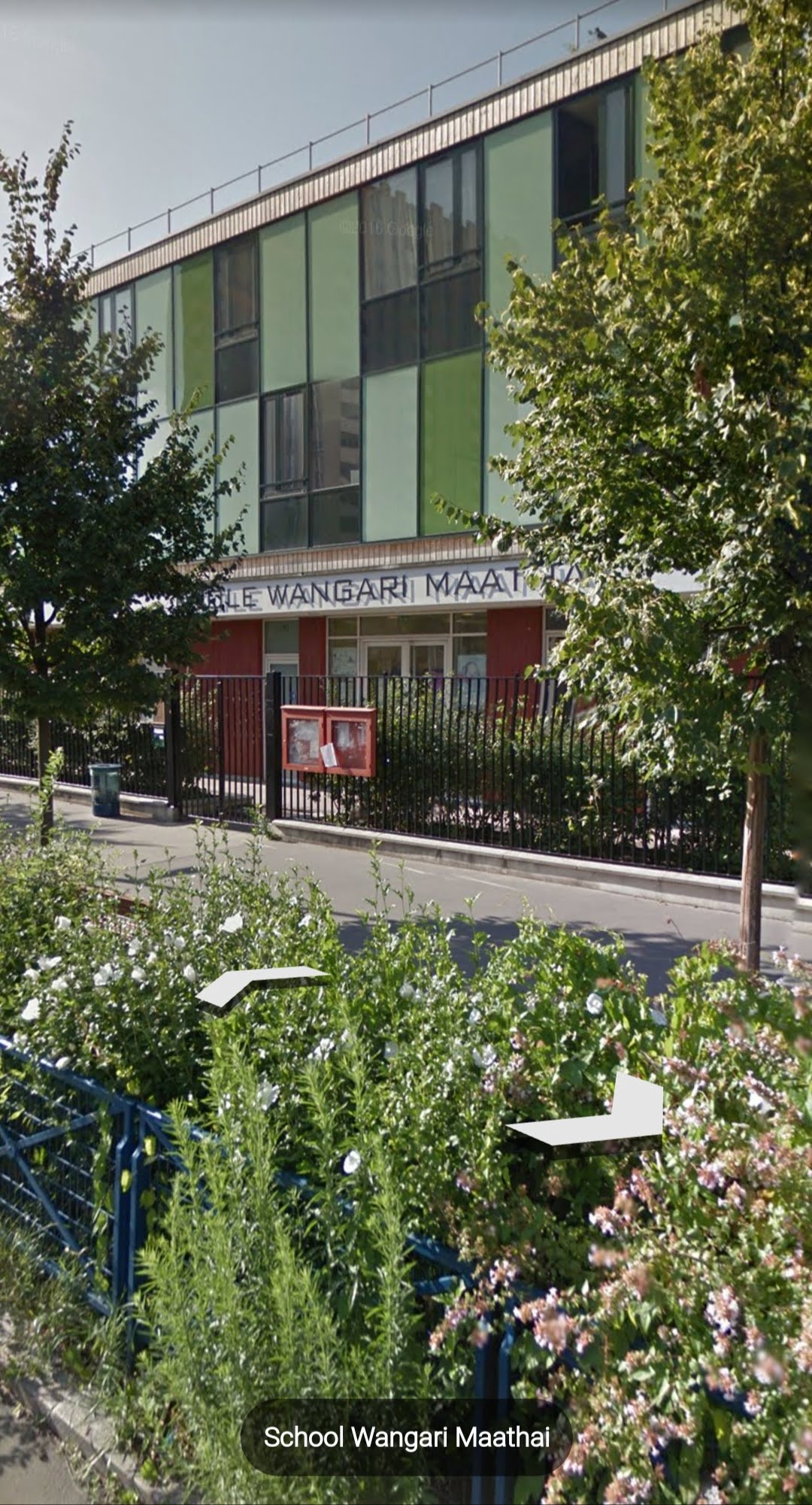 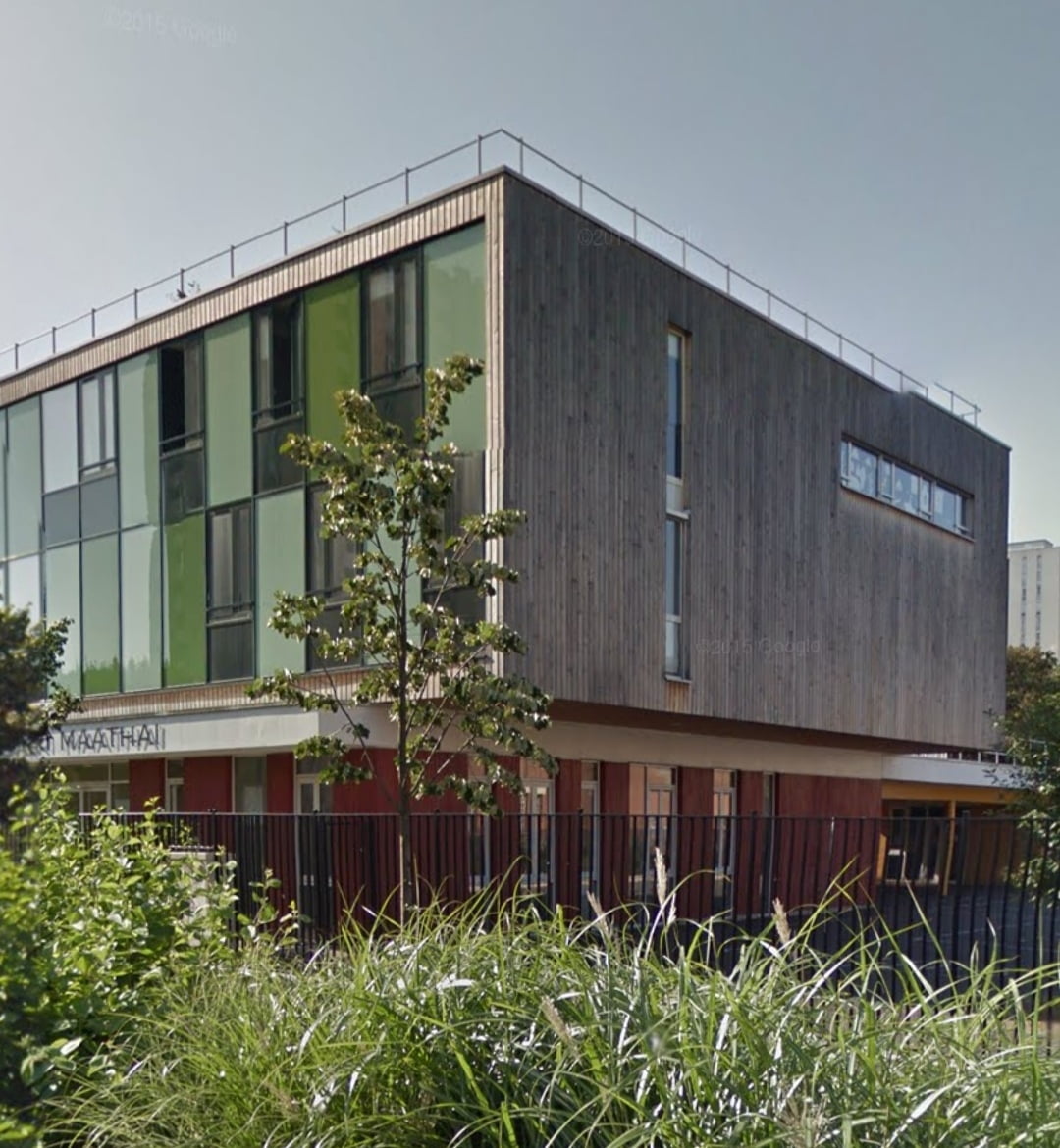