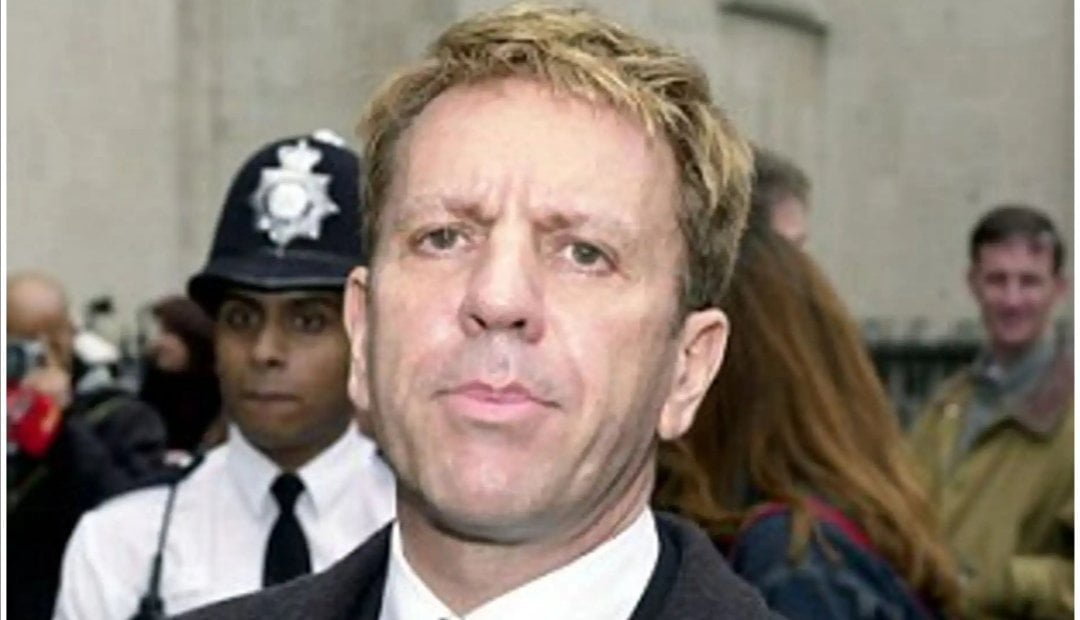 ‘Kenya is a tough market, Kenya is unlike any other country, Kenya is the red sea that swalows pharaoh’, a youth leader, a marketing manager and a director of a company on different occasions told me thesse words.

The crime family of Akasha is known, however what was not known is their ties to a local bank Victoria Commercial Bank which is now emerging as was rightly stated as a money-laundering outfit with ties to the Akashas.

The local media was quick to report that the bank has hired a top law firm Schillings from the United Kingdom (UK).

The headlines were very bold that blogger Cyprian Nyakundi is in trouble.

The narrative is not surprising because the journalists are on Akashas payroll. By not moving away to really state what the UK based Schillings law firm is, the local media committed what it has come to be associated with; lazy journalism.

In a world that cries loud for freedom of speech above all press freedom, Schillings has been at the forefront in doing the opposite.

Known in UK as ‘the silencer’, the firm has an evil reputation for silencing bookshops across UK not to sell a book that was speaking about the fraud where billions were siphoned from a Malaysian investment fund.

The 1MDB scandal is one of the fraudulent stories of our times but Schillings seems to be in bed with the scum of the world.

It is no wonder that the rogue law firm was chosen to represent Victoria bank, a bank that acts as a front for drug dealers, arms traders and drug lords.

What does the serious crimes office of the UK say about Schillings receiving money from people who deal in various international crimes?

Going back to the Malaysian 1MDB scandal, the one who was exposed was reportedly using a lot of money on Public Relations.

According to Global Witness, a whistleblower website that supports press freedom, many journalists are under threat not to cover the Malaysian story and even as stated earlier the book ”Billion Dollar Whale’ that has been censored in the UK has gobbled up a million dollars in PR.

It takes more than a team of lawyers to manage a reputation in the face of allegations like these though. As of April 2019, the Global Investigations Review reported that Jho Low – the fugitive businessman and protagonist of the book – has spent a whopping $1 million on PR as he fights against US and Malaysian charges connected to the billions allegedly embezzled from Malaysia. Low insists he has not broken any laws, is not guilty of any fraud and has said that he is not being investigated.

If you search the word or hashtag’ Schillings’, one will see the many instances where the law firm has used its financial muscle with money available from drug dealers and fraudulent people to silence the press.

It is by design that no Kenyan media has even dug deeper about it. All of them including some blogs have quoted like nursery school kids repeating rhymes that ‘top UK firm representing Harry and Meghan’,

Schillings law firm in 2011 acting in the instructions of footballer Ryan Giggs tried to place an injunction on the media not to air the story of the footballer’s infidelity but failed.

The daily mail reported then that Keith Schilling, one of the founders of the law firm christened ‘The Injunction King’, was being paid £2,000 (Ksh265,000) an hour for as assault on free speech.

The celebrity law firm injunction had included trying to get user details from San Francisco based social media giant Twitter, this backfired.

Twitter users in neighbouring countries of the UK put pressure on the care and it fell apart. Giggs matter was public interest and the injunction was dead on arrival.

The 41 Bedford Square, Fitzrovia, London WC1B 3HX, United Kingdom-based firm is stepping on the red sea that took out among other firms Cambridge Analytica.

In Kenya, things are done differently.