The Employment and Labor Relations Court recently ruled that Ola Energy terminated a manager unlawfully and unfairly. Justice Onesmus Makau determined that there was no basis for terminating the ex-manager.

The judge also ruled that Ola Energy violated the ex-manager’s constitutional rights. This case highlights the failure of Ola Energy to solve the various legal troubles. The company has nine (9) other cases of a similar nature pending in the courts.

Ola Energy face many other cases. Former GM Duncan Murashiki is challenging a KRA Departure Prohibition Order (DPO). KRA issued the DPO resulting from the unpaid duties and taxes of KES 15 billion that KRA has demanded. KRA issued the DPO in May 2018. The case is set for another mention on 29th October 2019. 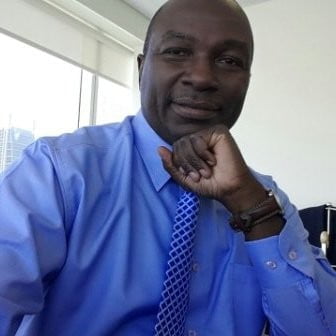 The former Kenya GM, Mr. Murashiki attended court in a criminal case against him and 4 other employees. The case resumed in court on 18th September with the complainant taking the stand.

The case will resume on 5th November 2019 when the accused are due to take the stand. The criminal case threatens to draw in new General Manager, Millicent Onyonyi. She is expected to attend court as the executive officer in Kenya.

In July 2019, Kenya GM Duncan Murashiki, a Zimbabwean, left after his contract was not renewed. He is resides with his family in Cape Town, South Africa. Former Ola Energy employee, Ms. Millicent Onyonyi took over as General Manager.

Ms. Onyonyi was most recently Managing Director at BOC Gases. She becomes the first female General Manager in the Ola Energy operations in Africa. She is also the first Kenyan GM to run the Kenyan affiliate.

The business is now in trouble after it has emerged unit costs are now higher than gross selling margins. The Energy & Petroleum Regulatory Authority (EPRA) sets the selling margins and prices.

Insiders now say that Ola Energy is due to carry out several retrenchments before the end of this year. This is in an attempt to rein in operating costs. The company seeks to retrench several senior employees and non-performing employees. 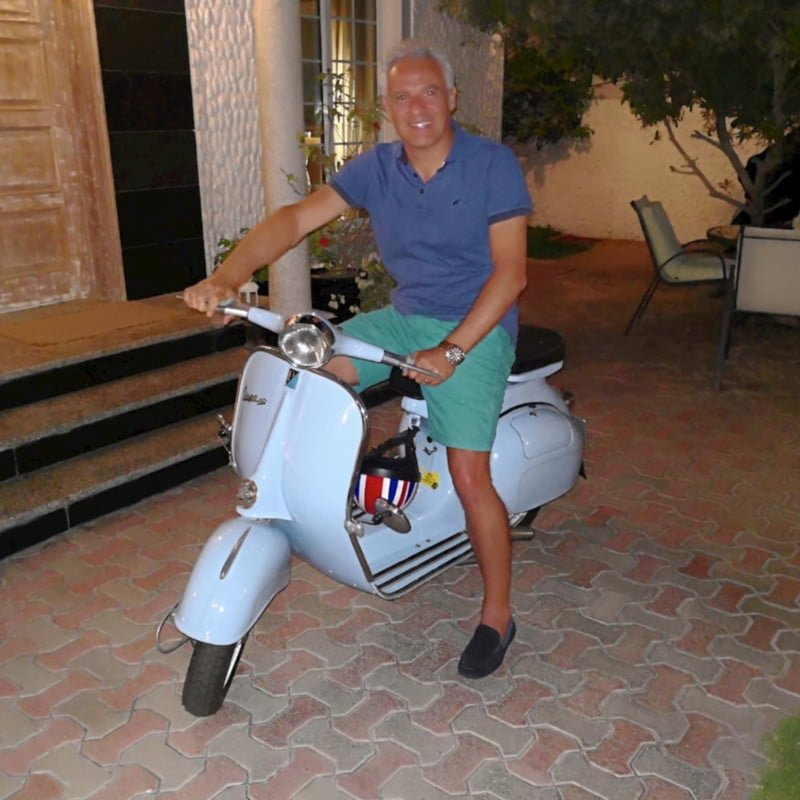 In a sign of tougher times ahead, the company effort to re-brand to Ola Energy has also run into headwinds. Insiders have indicated that consumers have not embraced the Ola brand. Retail petrol stations re-branded to Ola Energy have experienced significant drops in sales. This includes the highest selling Waiyaki Way petrol station.

Ola Energy (Oilibya) sales have dropped with a corresponding loss in market shares. Ola Energy is now threatening to remove dealers that lost sales after the re-branding. The threats are reminiscent of a dealer removal that went awry in 2016.

In May 2018, the Libyan press (Libyan Express) highlighted the Kenya situation. The result was the removal of the then Africa Operations CEO Mr. Ibrahim Bugaighis. He was then accused of mishandling of the situation in Kenya.

CEO Mr. Mazen Bin Ramadhan and COO Maurizio Libutti visit Kenya later this month. They are due to hold board meetings to resolve the various cases. Meeting with officials of KRA to discuss ways to resolve the tax demand is also high on the agenda.

The case in court

In this article:#UnemploymentCrisisInKenya, Oilibya, Ola Energy