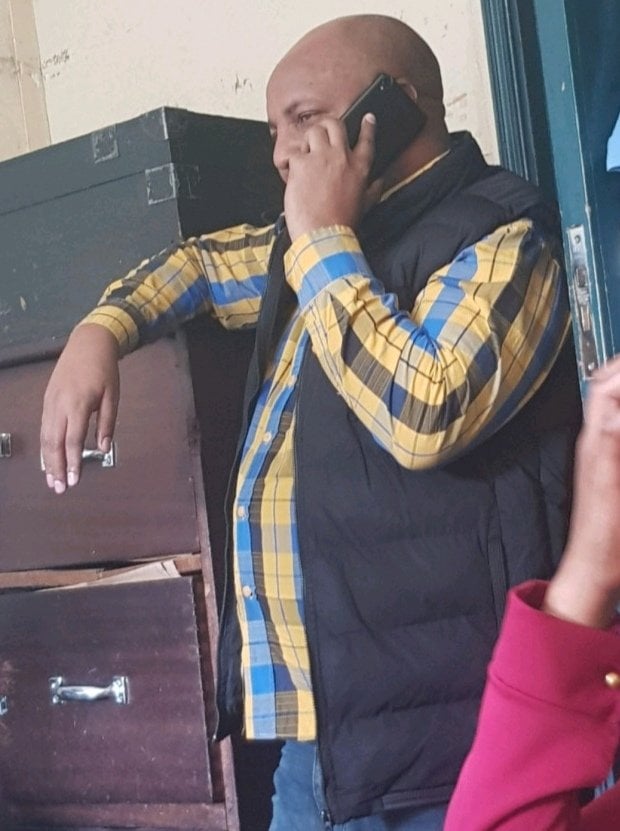 Patrick Muya at the Central Police.

A man known as Patrick Muya has been arrested and charged in Milimani Court for obtaining money by false pretenses. He is a business partner with Kirinyaga Women Representative Hon. Wangui wa Ngirici at Mt Kenya TV.

He has been selling Radio and TV licences by saying he has connections with a Mathenge at Communications Authority of Kenya (CAK). He has so far conned a Meru pastor and another gentleman with a false promise of starting a TV station. He operates Gateway Media, Star Media and Mt Kenya TV.

He is also accused of obtaining Ksh10m by false pretenses.

His luck seems to have run out as he was charged on 16th Oct. 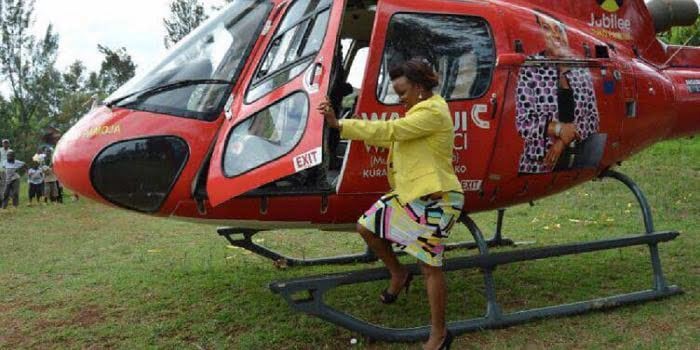 He was once the corruption agent of the Erdemann Property Limited owned by Zeyun Yang, the Chinese of bogus Mavoko houses.

They used to bribe Kenya Revenue Authority (KRA) officials when the Chinese guy was making illicit alcohol before he made money and moved to real estate. They fell out after he scammed the Chinese of Ksh 2 million, he actually pulled this off with some Ethics and Anti-Corruption Commission (EACC) officials whom he set against the owner of Erdemann Property Limited.

The man who hails from Kinoo, is also wanted for other crimes such as obtaining money by false pretenses.

Why Mount Kenya TV is struggling

Mount Kenya TV was created for the sole purpose of re-electing the despotic duo Uhuru Kenyatta and William Ruto, most people were poached form other stations and brought to the station. This explains why it is currently struggling