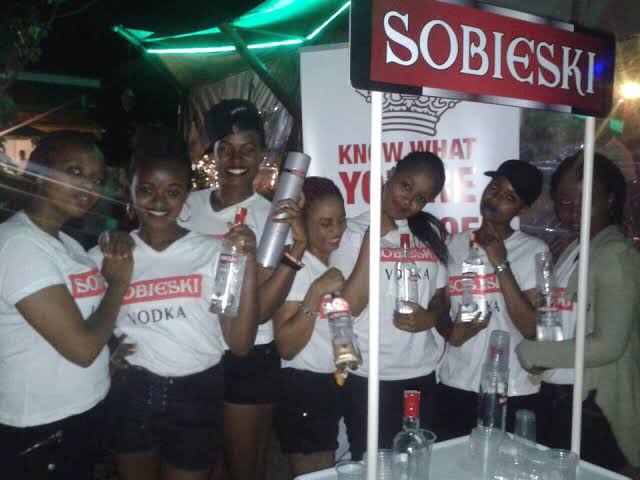 There’s a recession in Kenya, precipitated by corruption and inability of institutions to fight graft in the country. Jungle rules seem to be governing the country as people device sick ways of gaining an upperhand.

It’s a loose Friday or Saturday and you have landed a few bucks and decide to treat yourself to a night out. You land somewhere and find chics seated on a table. Some you may know, but most you may not.

You decide to checkout a joint called GreenSpot along the Eastern Bypass, which has gained popularity amongst young slutty-looking girls.

So you join them and find them already drinking a bottle of something. Probably Johnnie Walker Black Label.

So you guys dance and make merry, but at some point, they disappear without a trace. Meanwhile the waiters conveniently rush to your table bringing the bill to you.

To add insult to injury, the bar owner even calls the police to come help them “recover” their money, skillfully acquired through extortion. A police LandCruiser from the Ruiru Police Station is conveniently parked outside the establishment, aiding and abetting the mischievous bar owner’s extortion tactics.

The Ruiru Police Station OCPD must be summoned to HQ’s to explain this unholy relationship between his station and the owner of GreenSpot Gardens. I as Cyprian Nyakundi will personally follow this up with IG Bonnet.

What you may or may not know is that this is a well-elaborate scheme to fleece men, concocted by the bar-owner together with management and staff. It’s such an embarrassment that bar owner’s have resorted to such silly schemes so as to stay afloat in this competitive environment.

A look at reviews on their Facebook page shows a lot of anger and frustration from patrons ranging from theft to poor service. It seems like the joint’s owner arranges with thieves to break into vehicles parked at the vicinity. 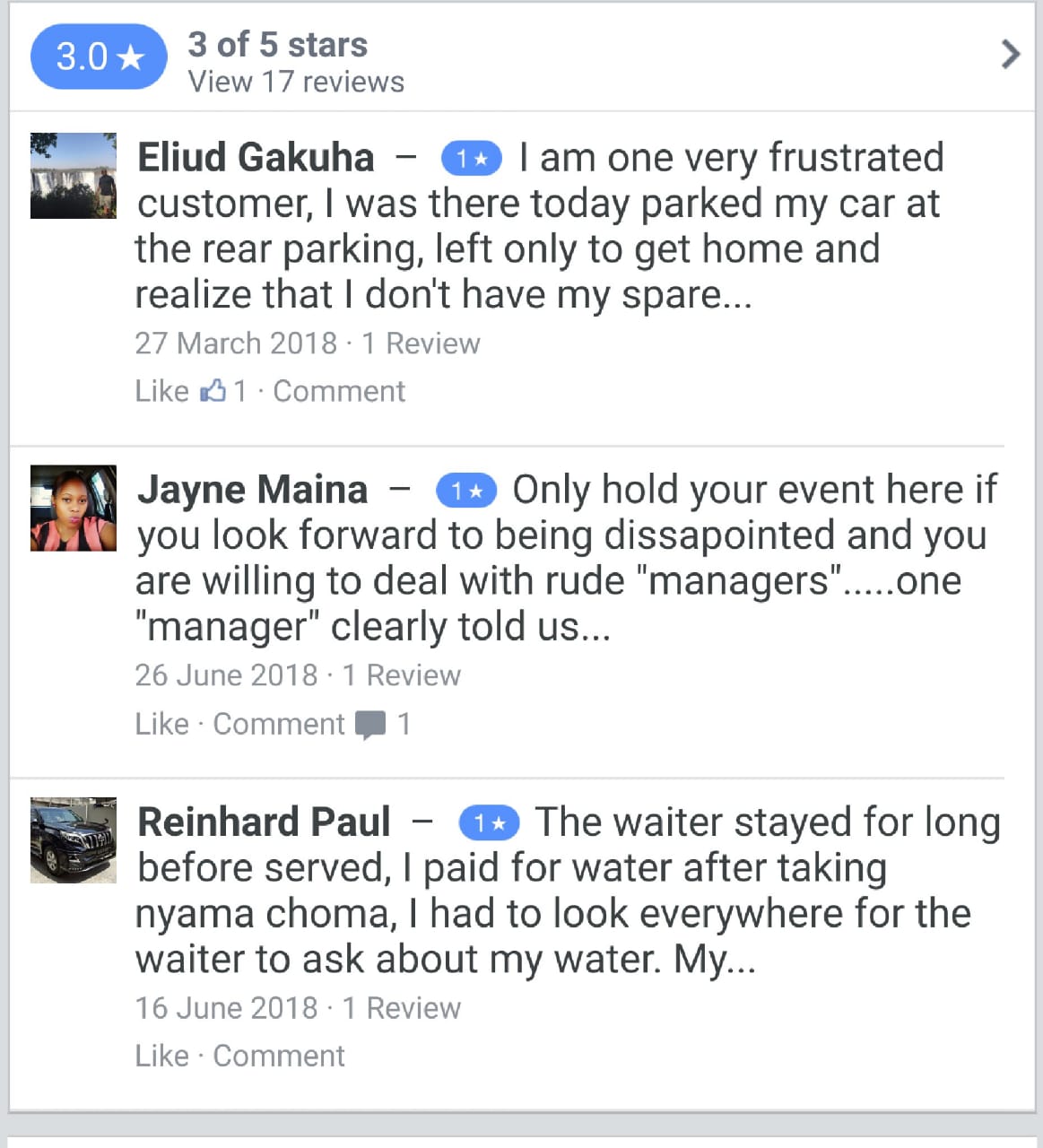 Reports indicate that the land where the joint and several others are located, is a grabbed road-reserve. This level of Impunity has emboldened such thieves to operate brazenly and make life a living hell for ordinary and innocent Kenyans.

The bar is called GreenSpot Gardens along Eastern Bypass, bordering the land where Uhuru Kenyatta wants to built a new city with money he shamelessly stole from our Eurobond proceeds. He is also diverting water from the Northern Tunnel in the Aberdares to his land.

Do you know of any other club/pub doing the same? Write here below and/or sambaza this post to your friends.