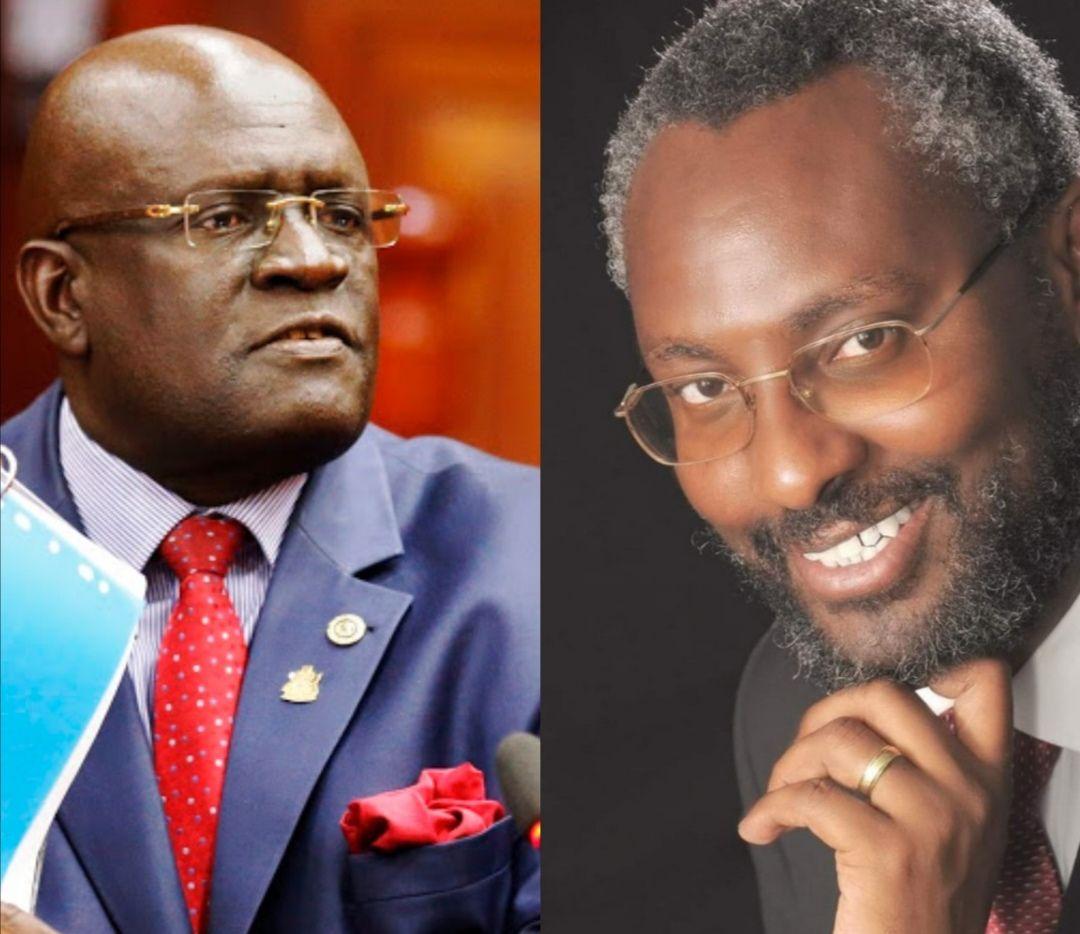 Promotions, Recruitment and Selection Decay at the University of Nairobi

I take this opportunity to first congratulate the university of Nairobi vice chancellor Prof. Kiama and change indeed is inevitable. However, the University of Nairobi being highly rated in all aspects of its existence and boasts of high reputable alumni that cannot be compared to any other institution of higher learning in this country. There are a handful of people who had the institutions at heart and they can do anything necessary to maintain its reputation. Nonetheless, the university is the training ground for almost all professionalism that are associated with many sectors in this country and this gains cannot be drain down due to the interests of few individuals. The most unfortunate area that has frustrate the university staff over the years is the department of recruitment and training whether at the central administration or at the college level. The question is are these departments or sections headed by the right people???. My answers would be no to a greater extent and yes to just agree. No because out of the hundreds university staff with the right qualifications have been denied the opportunity to join such sections and the few individuals with the requirements are compromised to the higher extent. It is barely few days since the outgoing director of Institute of Anthropology, Gender and African Studies irregularly appointed his two mates to the senior positions without stipulated requirements against the qualified staff. The matter was raised and it is not clear to the university fraternity what happened or how far the issue has been handled.

The concern is that, security is an essential department and upon the exit of Mr. Wahome, there is need to fill the position with the right person. However, there are two deputy directors that are hardly six years since they joined the University of Nairobi, namely Mr. Francis Makau and Major Simon Cherotich, these chaps have been in constant secret beef of who to step in Mr. Wahome’s  shoes. Nonetheless, major Cherotich managed to be appointed with forces of self interest in an acting capacity of director of security and safety services of the University of Nairobi. He has proposed to transfer all the promoted staff against the university policy in the name of giving them responsibilities which is neither here nor there and the list is waiting for the VC Prof. Kiama to approve to spit the staff with the VC that he is the one who made the decision for transfers.  The acting Director, has convinced majority of the department personnel like he is the one who promoted them and yet the staff who had fought for this promotion that resulted to promotion are quiet.  To be sincere, I have been in the University for Over Fifteen years which is long enough and none of them meet the requirement to be confirmed to the directorship since none of them are better than the other despite of pretence. We are not against anyone of them to ascend to the position but as the VC has said, the university need to have right people in right positions and half of the institutions problems will have been solved. The acting director is not conversant with the human resource management practices and has no knowledge about how the university is managed. The university is a higher learning institute and all the stakeholder should be focused to the same objectives for the university to realize its dream. There were recent promotions that was done by the deputy vice chancellor human resources administration Prof. Kiama based on qualifications as required in KAGIO report who is now the Vice Chancellor. Within the shortest time possible, the acting director has decided to pour water on it by influencing the R&T Section to promote unqualified staff who were not shortlisted for the same position and this is a breach of recruitment and selection process globally. Grade EF is one of the senior grades at the university that in some departments, academic level of masters is mandatory. The acting director had promised those sycophants for grade EF which they don’t qualify since they were not promoted and he claims this is a way he found deem necessary to motivate them. Grade EF has the following  academic requirement of; Bachelor’s degree Must have at least 3 years’ experience as Security Officer Grade CD in the University  as stated in Kagiko report; now the acting director has forwarded the following names; Mr. Jonathan Lintari in grade D, Mr. Charles Ouma Osimbo in grade CD, Mr. Agrre Ndanyi Grade C, Mr. Joseph Mwita Grade C, Mr. Wesley Mutai Grade D, Mr. Mr. Joseph Riaga Grade Cd, Mr. Dismus Aminga Grade D, Mr. Samuel Atika Grade C, Mr. Stanley Mukunza, Grade C And Mr. Michael Kimeu Makau Grade D. the acting director, claiming that these people have acted for long and the must be promoted without knowing that the acting position they were given by then the retired Mr. Wahome  since they were his sycophants and they did not have even the requirements for acting. They don’t have a diploma certificate some failed KCSE while others don’t have KCSE certificates except one candidate which a degree who was absent during the first interview. The funny director who cannot reinforce the institutional policy has schemed with the R&T section and advertised the position for Grade EF with the following, KCSE certificate with no grade stated, Be appropriately trained in security work, 3 years’ experience as Security Officer Grade CD in the University, Possess integrity and ability to supervise staff. Be able to carry out routine security and investigation work.

The acting director has done the same to grade CD and AB those with nothing and were not shortlisted in the prior interview. No wonder, the acting director has failed to protect the university students and claim that they are reckless. Comrade will suffer more in the university if such individual is confirmed to such a sensitive position. How can such people perform? Some having been in the university over 20 and 30 years even without even developing their career. The University of Nairobi, being a higher learning institute, the positions of directors are more equivalent to the principals who are professors and therefore, and directors of other schools are doctors (Phd) holders. How comes few individuals are enjoying the position of directors with bachelors and masters. Therefore, this is to call for the vice chancellor to ensure that such unprofessional conduct should not take place under his leadership and the individuals behind such schemes be subjected to disciplinary action. Let the staff be promoted based on human resource management practice that enhance equality and fairness to all staff. Let the university to meet its deserved merit.