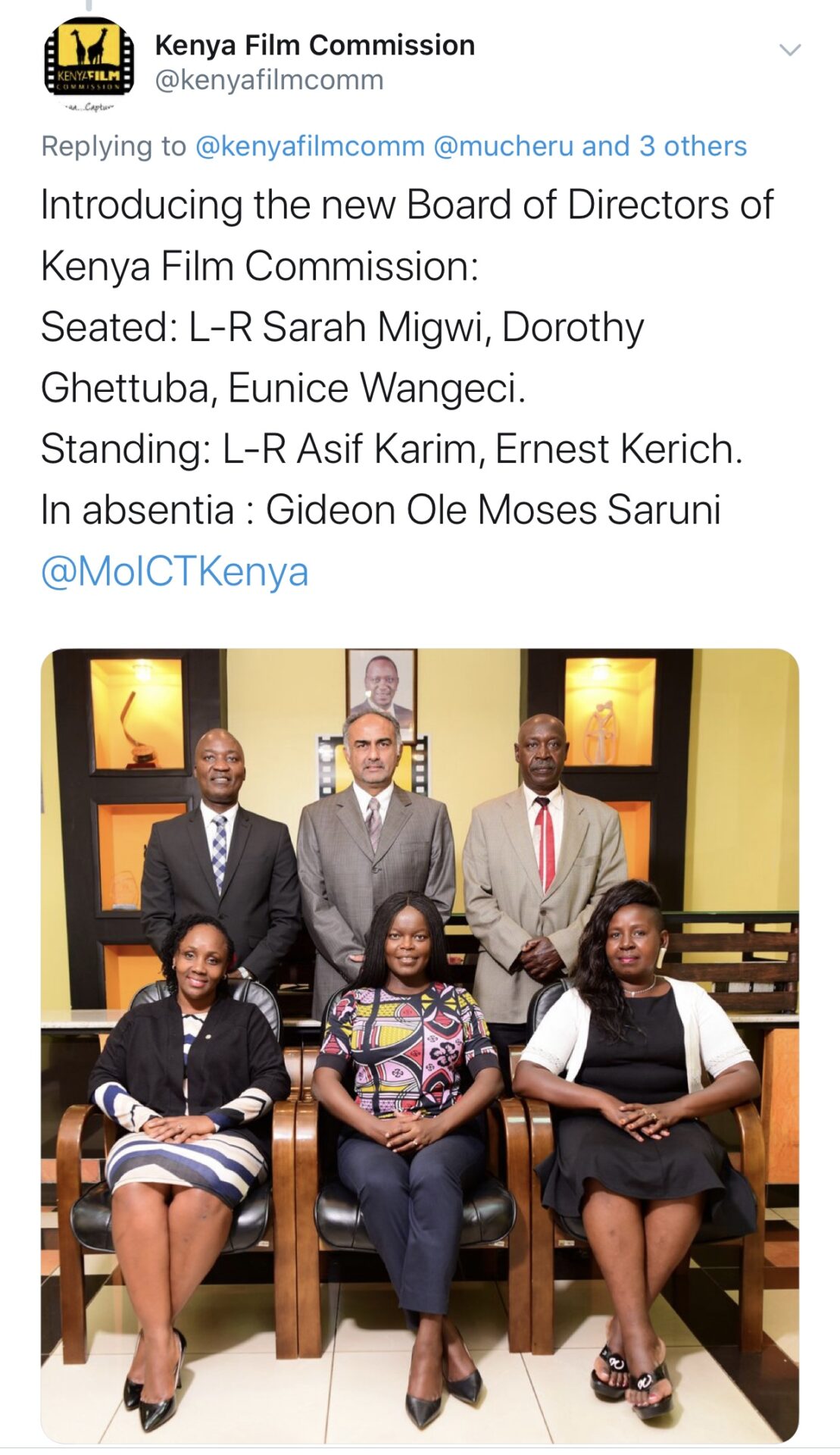 Scammer Sarah Migwi in a stripped dress on the left

Sarah Migwi, the Proprietor of Protel Studios landed a slot on the Kenya Film Commission board. This is despite her company making a Cameo appearance in the IAAF saga.

Close to half the money allocated by the Government to the Sports Ministry to cater for the IAAF Under-18 World Youth Championship in Nairobi went missing in the year 2017.

More than 80 companies said to have received money from the Ministry, according to a report that was tabled in the National Assembly by Leader of Majority Aden Duale.

The report by Auditor-General Edward Ouko put the Sports Ministry on the spot over unaccounted monies – part of the Sh3.5 billion given out to prepare for the four-day championship.

Among the companies that were fingered included Protel Studios Limited that illegally received Ksh. 67 Million. 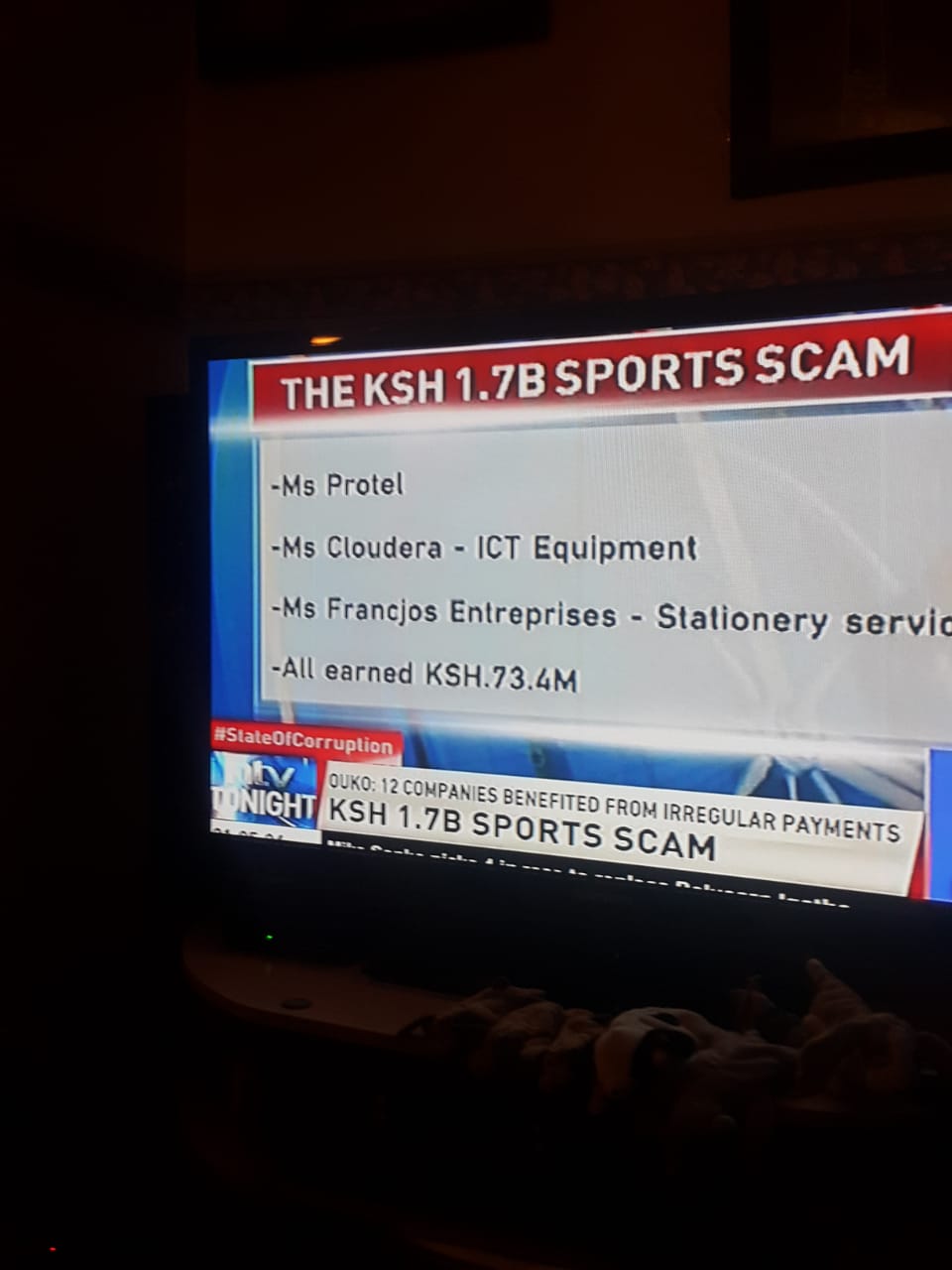 Despite having a tainted reputation, starting with non-payment of staff and the corruption scandal around the Athletics event that was hosted at Kasarani, Migwi made it to Kenya Film Classification in a classical case of increasing corruption evaporation.

With a corruption case in court, Who approved her to serve on the KFC Board?

Is it an opportunity for her to sanitize herself, bank allowances, travel on internationally on the public account and to advance her interests?