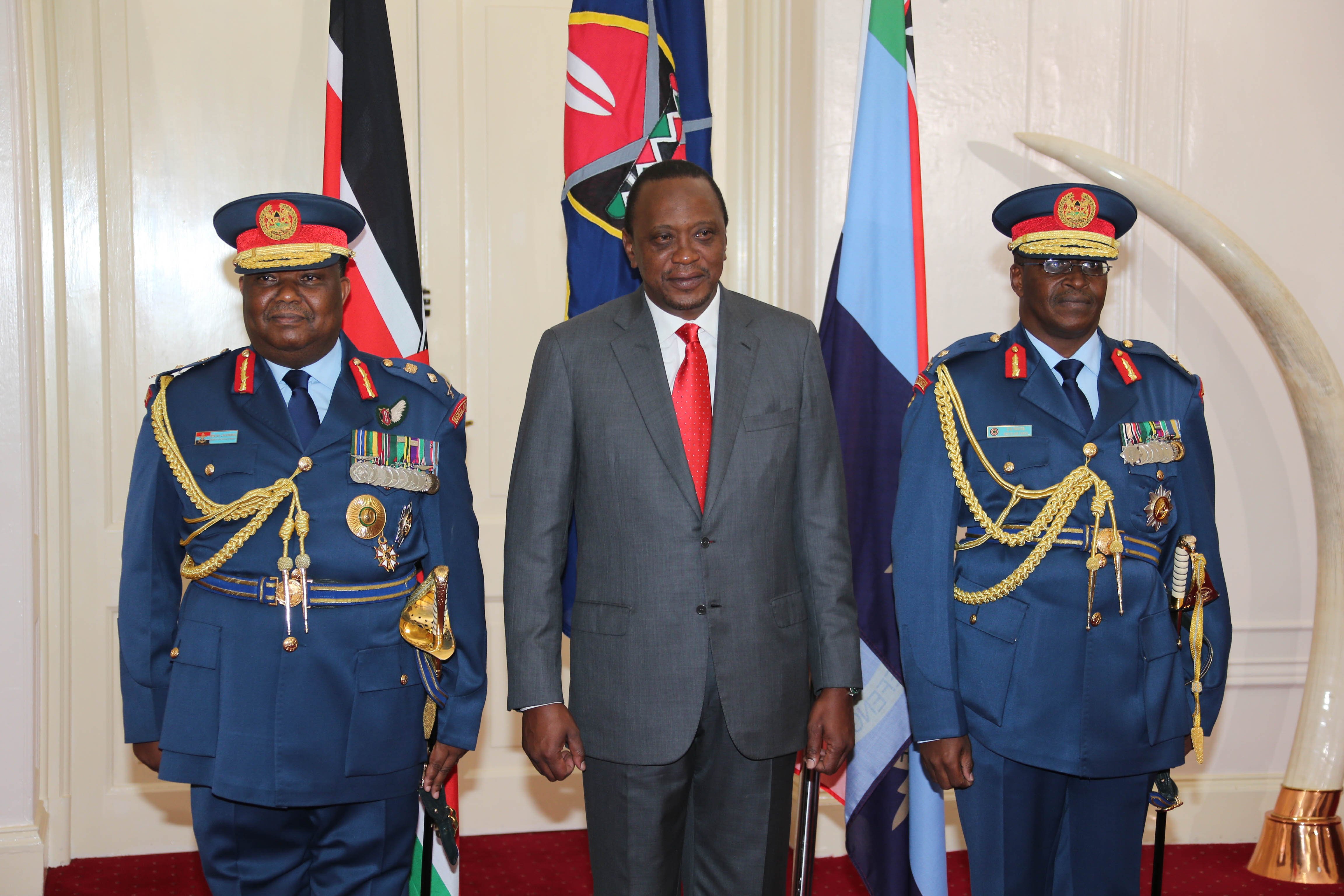 Scared shit-less after we ran an article detailing the scam surrounding the bogus acquisition of aircraft which has been questioned by the US Congress, Samuel Thuita is now shadow boxing.

The Commander of the Kenya Air Force (KAF) has gone into a frenzy, sending three on compulsory leave, in a bid to obscure the truth that he was behind the deal which was meant to fleece taxpayers Kshs. 20 Billion.

More so, the news that transport carriers and not fighter jets were initially meant to be purchased, reveals the warped priorities of Samuel Thuita and the misguided, soon-to-be kicked out Jubilee regime.

Those sent on compulsory-leave are Lieutenant Colonel JM Atancha, (SO1 maintenance), Colonel SO Indiro (Col equipment and maintenance)& Colonel Samoei (Dir of Logistics).

This is merely a distraction, meant to portray the Commander as having reacted to the embarrassing scam, where Jubilee mandarins were hoping to pocket over Kshs. 20 Billion in inflated costs.

As we told you, this is an entirely Uhuru scheme, as we have only recently come to discover that the Head of State projects an image of William Ruto as a thief using his StateHouse propaganda thief, yet his family is the one executing all the corruption in the country.

The President intends to use taxpayers money to build a controlled-development at the Family-owned Sukari Ranch, which has already started being tarmacked and water from the Northern Collector in Aberdare Ranges is meant to be diverted there. 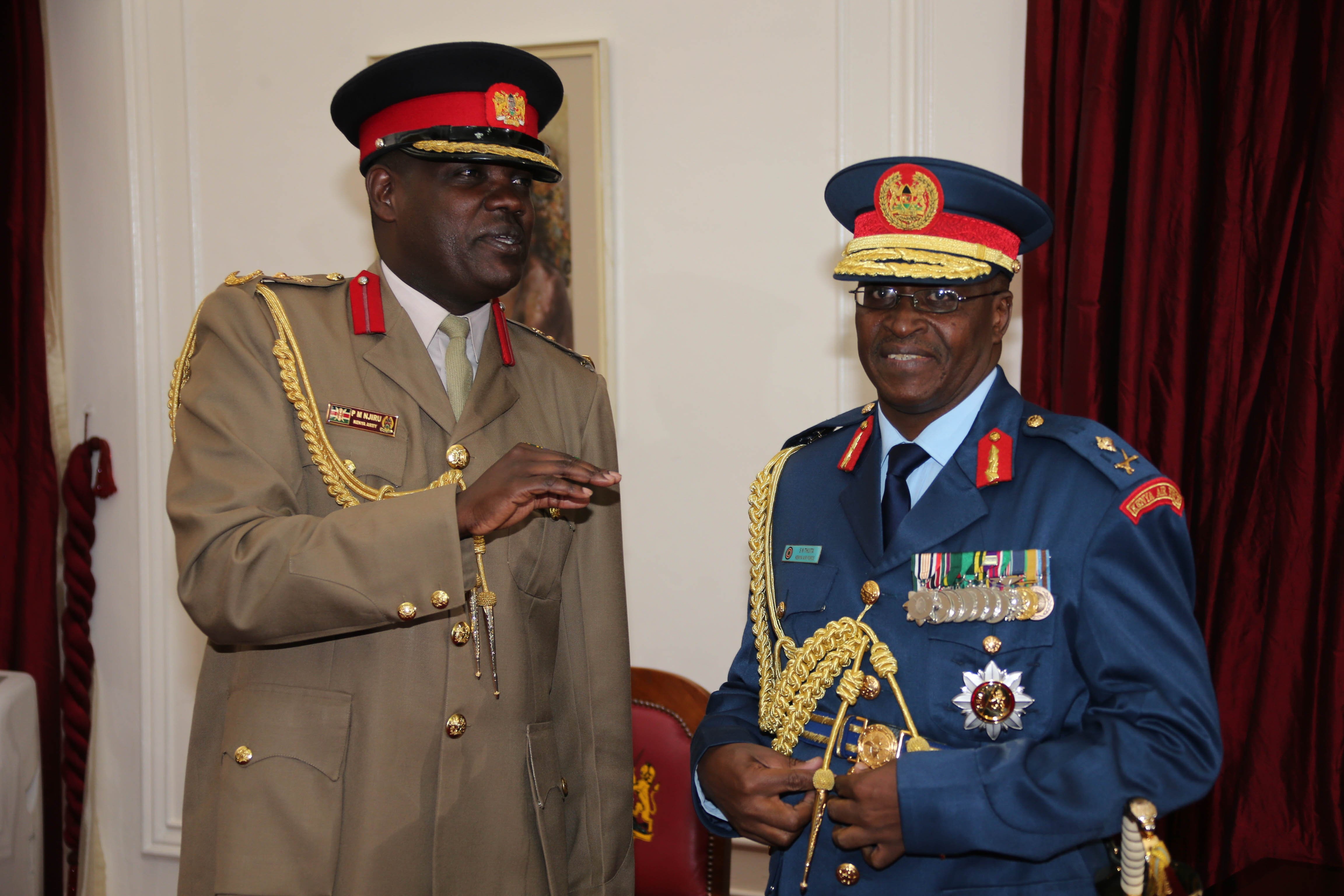