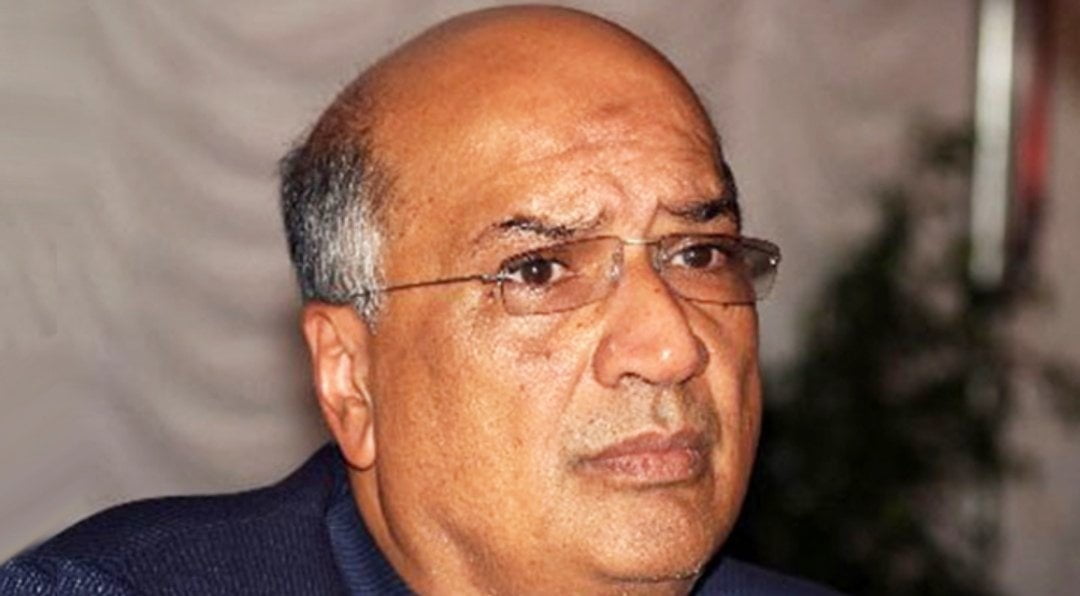 Sameer Africa, the company owned by rogue businessman Naushad Merali is facing challenges and has already written to employees about an impending restructuring programme.

Below is a story of how the staff sacco – Gurudumu Sacco was looted.

We started saving at Gurudumu Sacco, a Sacco for Sameer Africa staff.

To date, the land has not been sold neither is there a promise that the land will be sold and
members be refunded their hard-earned savings.

This should be investigated people sacrifice to save their money and it get misappropriated by Sacco officials and things are swept under the carpet as if nothing has happened.

In this article:Merali, Sameer Africa