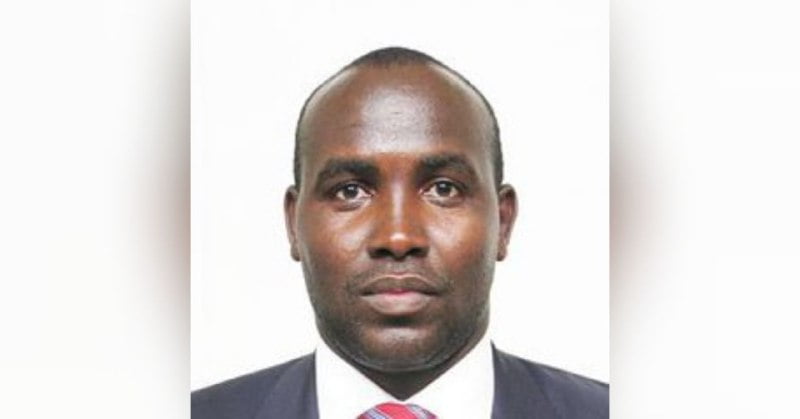 Through a tweet published on Monday morning, the vocal ODM Party politician reported that Senator Ltumbesi was picked up from his home and is currently being whisked away to a yet to be known police station in the small hillside town of Maralal.

Sen. Steve Ltumbesi Lelegwe has been arrested! Enroute to Maralal so that he does not vote for the revenue formula pic.twitter.com/YjjNOLDZlV

The Jubilee Party legislator’s name was among those mentioned by Elgeyo Marakwet Senator Kipchumba Murkomen on Sunday, August 16,  when he claimed five of his colleagues in parliament were facing arrest by the Directorate of Criminal Investigations (DCI) over their stand on the revenue sharing formula.

According to Murkomen, the Senators are opposed to the contentious proposed formula for revenue allocation to the counties that has now been debated by the Senate a record eight times.

In a statement, Murkomen claimed that Samburu Senator Steve Lelegwe was the first to be pursued by the DCI after opposing the formula.

DCI has been ordered to arrest&prefer false charges against at least 5 Senators opposed to the oppressive Revenue Formula.They are currently going for Sen.Dr. Steve Ltumbesi Lelegwe, Samburu County.Desperation is real. Arrest any of us and there will be no session tomorrow. 💪💪

Late last night, a group of individuals who claimed to be sleuths sent from the Directorate of Criminal Investigations (DCI) raided the homes of Bomet Senator Dr Christopher Langat and his Kakamega counterpart Cleophas Malala, demanding to arrest them.

Dr Langat’s home in Nyayo Estate Embakasi was the first to be raided at around 10 pm, forcing fellow senators to come to his rescue. The officers, however, held their ground, and by the time of going to press they were surrounding his house.

Langat insisted that he would not go anywhere.

Other officers went to the home of Senator Cleophas Malala at around 2 am, also demanding to arrest him but Malala refused to leave the house.

He shouted from the balcony of his house asking the officers on their mission there. They told him they had been sent to get him for questioning.

As of this morning, the police, who claim to be investigating claims of incitement to violence by the leaders are still camping at the Nairobi homes of Bomet Senator Dr Christopher Langat and his Kakamega counterpart Cleophas Malala, demanding to arrest them.

This is a developing story, check back for more updates….