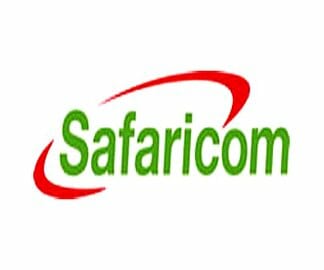 Fellas, Just seen the Safaricom statement and laughed. Not because it was a great statement but because they think we are fools and we are gonna believe anything they say. Safaricom is under pressure to explain why  they are conning poor Kenyans all the time. One Kenyan blogger documented how Safaricom was using Bots for online competitions then award the Bots. Here is part of the statement

“Following a thorough audit of all the activities involved in the running and subsequent evaluation of the short list for the winners we have established that the social media activation was compromised by one or possibly several of tech-savvy individuals who deployed “internet bots” to increase their chances of winning in the competition,”

Safaricom redfuses to admit that it was one of their Guys who made these bots to award themselves. Then Safaricom goes ahead to say this

In addition to the bots, Safaricom admits they should have been more vigilant to pick the suspicious users and adds that the same bots were used in other competitions run by other companies- This is aimed at Justifying the use of Bots , they dont name examples of companies that have used the bots .

Then Safaricom goes ahead to say

“We apologize unreservedly for any inconvenience that those competing fairly in the said online promotion may have suffered. We wish to assure all our followers on Twitter that we have taken the appropriate steps to ensure this does not happen again during any of our future promotions.”

This is rubbish from Safricom. Saying that the Bots tweeted severally tow win is insincere. This was an inside Job. If you read the expose you will realise that some of the Bots never even contributed in the competition but won.

Safaricom has also has also conspired with third parties to steal from Kenyans. I am investigating this and I will compile a report that I will forward to Anti-corruption commission and make others available in this Blog .