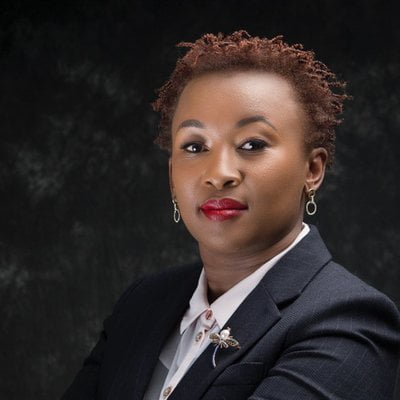 The 5th law on the 48 Laws of Power by Robert Greene states that ‘So Much Depends On Reputation Guard It With Your Life’.

It is an important aspect that even the ancient text has it as ‘A good reputation and respect are worth much more than silver and gold’.

There are no second chances on first impressions and that once a housefly falls into a perfume bottle, the whole scent is spoilt.

This, ladies and gentlemen of Kenya, is the predicament of one Sylvia Mulinge, Safaricom killer director alias Chief Customer Officer (CCO).

Safaricom is already a rotten company, so the analogy about a fly falling into a perfume bottle doesn’t apply here.

However, as the company tries to clear its name and chart a new course for itself, Sylvia Mulinge, the one that adds to its bad reputation should be let go.

Safaricom should not associate with a woman whose name has brought a lot of pain to one family and many Kenyan innovators. 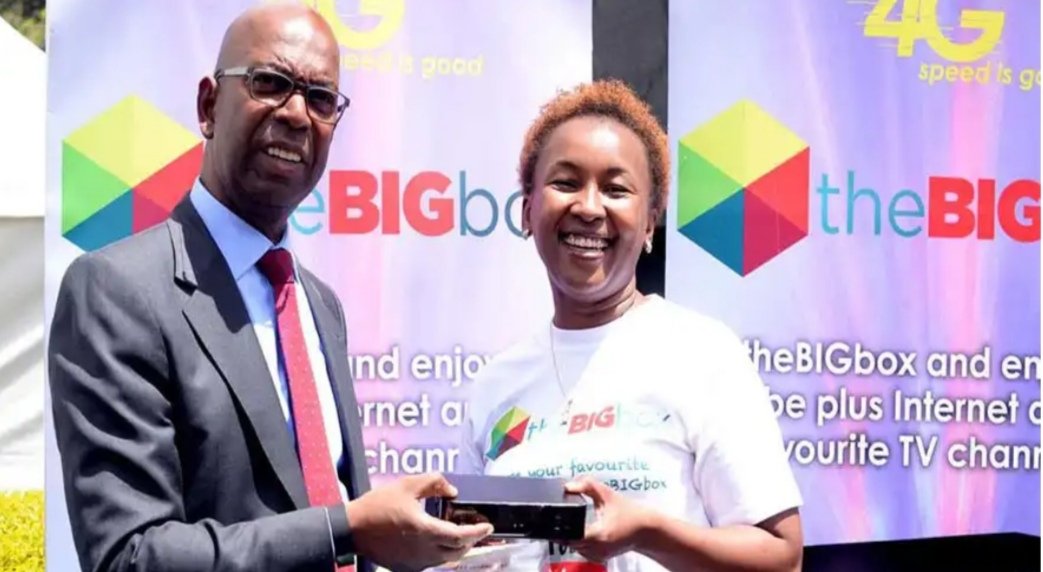 It reported that Sylvia Mulinge often dismiss ideas fronted by innovators, ‘as dead on arrival’, yet few months later, the Telco implements such ideas.

Mrs. ‘dead on arrival’ cannot be trusted. A murder hangs on her shoulders like the garment of shame.

She was appointed late last year as COO after bid to head the Tanzania Vodacom hit a snag (we shall talk about this later on). These are the words of Bob Collymore, Former Safaricom CEO.

“Sylvia will be responsible for leading Safaricom’s customer obsession and will be in charge of consumer business, sales operations, customer care service, brand marketing & experience, digital and market development,” said Mr Collymore in an email to staff sent on Friday, Nov 2, 2018, the same day the appointments became effective.

If Safaricom wants to move on and have a bit of a new start, the person they should target to let go in their new plans should be Sylvia Mulinge.

Any mention of the name Sylvia Mulinge now is associated with murder and deceit.

If they don’t matter, why wasn’t she accepted as the Vodacom Tanzania Head?

The report came back that the country’s labor office had denied her work permit application.

“Vodacom Tanzania remains fully committed to identifying a candidate that will not only inspire confidence in investors but also have the requisite governance capability as CEO of a listed company,” the mobile operator said.

“Naturally, we are disappointed, and we regret the Labour Commissioner’s decision. We will be engaging with the authorities. We are confident that Vodacom Tanzania has a strong management team in place to lead the company effectively until the search for a suitable candidate is finalised,” Vodacom Tanzania Chairman Ali Mufuruki said.

Unlike Kenya, Tanzania is not a ‘man eat man society’ and going by the ujamaa standards, people of ill-repute and deceitful nature are not accepted in that society.

Just yesterday, the government of Tanzania arrested some Chinese contractors for taking too long to complete work. Before this, Tanzania’s President John Magufuli refused to accept Chinese projects because of their evil terms and conditions.

It is not rocket science to know the reason that country’s labor commission declined to accept a murderer from Kenya.

Mr. Peter Ndegwa, the new Safaricom CEO, is a man of great credentials and should surround himself with hardworking and untainted people.

How Safaricom Killer Director Sylvia Mulinge Got Away With Murder

In this article:Safaricom, Sylvia Mulinge